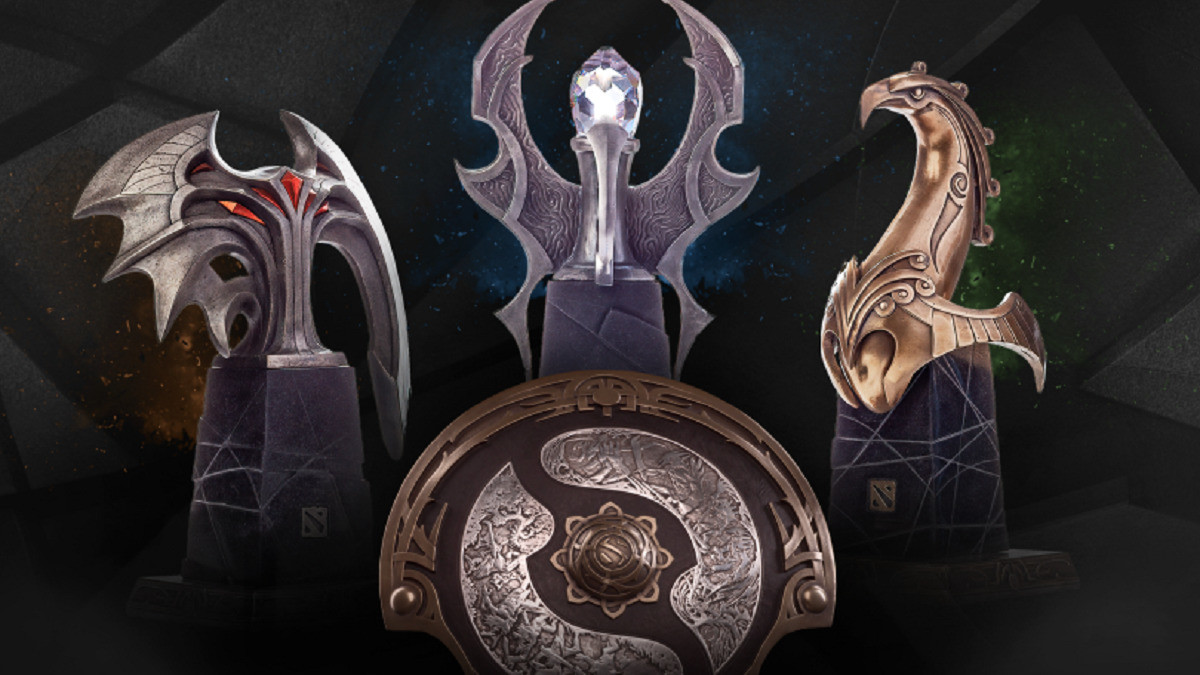 posted by Brasozial,
It's official! Valve announces the new DPC circuit for the next season and gives more details about the leagues, prize pool and how to qualify for Majors. Each league features eight teams, two divisions and $280,000 per region. In the beginning of February LiquidDota.com released an article that gave insight information from several organisations that were invited by Valve to a secret meeting. According to their sources Valve has intended to change the DPC drastically.

They have planned to shorten the Major circuit from five to three events, cut off Minors and implement regional leagues. Although the information was very precise, Valve didn't react to this release in any way – up until February 25. In the night after their Dota Underlords Season One Launch Party, Valve finally gave more information on the upcoming season after The International 2020:

Each league will last six weeks with a full Bo3 Round Robin in which all teams play each other. For the first season Valve will allocate the teams for both divisions and each one has to declare before in which region they want to participate. A team is eligible for a region, if three or more players live there.

Valve also announces a consistend date and time slot for the whole year – so the fans know when to get ready to watch the best squad of each region fight for Major slots:

How to qualify for a Major?

Each Major will have a reduced prize pool of $500,000. 18 teams will compete for money and important DPC points to qualify for The International 2021. The amount of slots is already fixed for the complete season:

The Major will be divided into three different stages: Wildcard, Group Stage and Playoffs. Six teams compete in the Wildcard Stage for the two remaining Group Stage slots: Both third place finishers from the regional leagues in North America and Southeast Asia as well as place three and four from Europe and China.

In the Group Stage the two Wildcards compete with the runner-ups from each region in a Bo2 Round Robin format. The two top teams advance to the Upper Bracket and place three will start in the Lower Bracket of the playoffs.

The six teams that advance from the Group Stage will make it into the Playoff Stage where they play against the the top teams from each regional league. Only place three to six of the group stage will start in the Lower Bracket. The eight remaining teams start in the Upper Bracket.

Only the top five teams of each regional league will be granted DPC points and the best two to four teams will make it to the Major. Each first will get $30,000 on top, while the last placed team of the Upper Bracket still earns $22,000. Even the six teams from the Lower Bracket that don't get eliminated earn money: $17,000 for the first place and still $7,000 for the sixth place. The official announcement reads:

At the end of the third season, the top 12 teams with the most DPC points will qualify for The International 2021. The remaining spots will be decided through six regional final chance qualifiers, each with the 8 best teams from each region that haven’t been invited to TI. There won’t be open qualifiers to TI.

From first to sixth place the teams get 500, 300, 200, 100 and 50 DPC points in the league. The prize and point distribution for the Major differs much – only eight teams will gain DPC points and prize money. Here are the exact numbers:

Last but not least Valve also revealed the dates for each season:


What do you think about the changes?