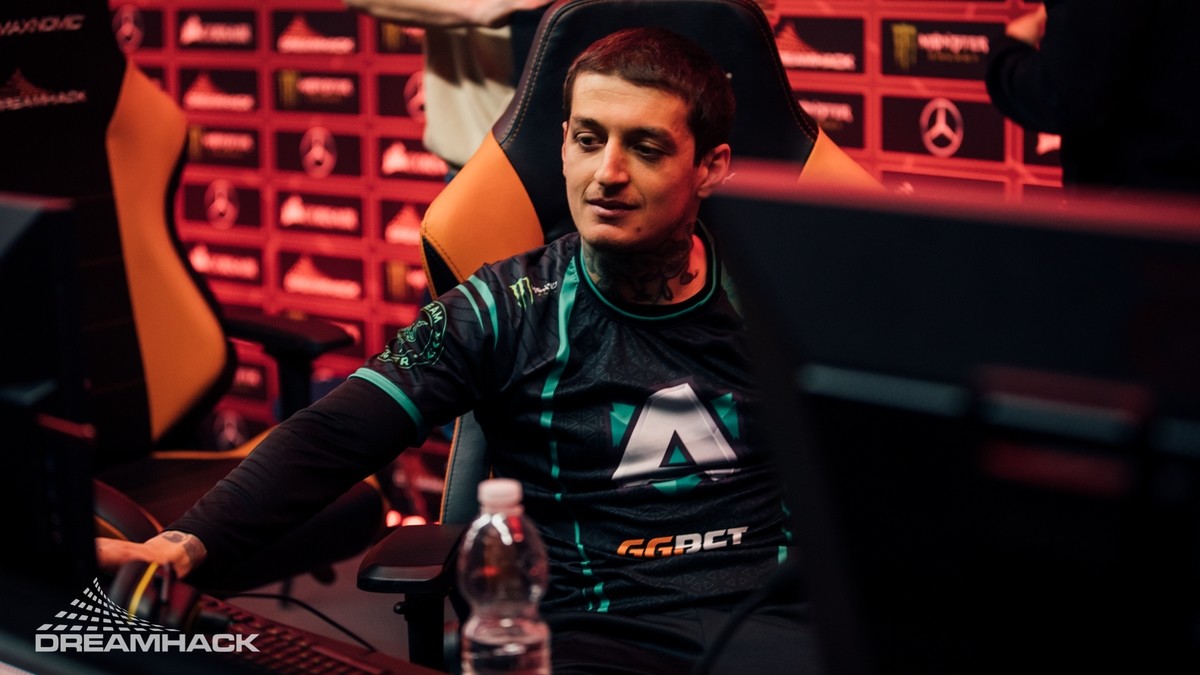 posted by NanaKrustofski,
Double Rapier on Dusa, a nearly impossible comeback, perfect plays – the final series of Nigma against Alliance had it all. After five incredibly tense games, Alliance claim the victory 3-2 and with that, their slot for the StarLadder ImbaTV Dota 2 Minor #3.

Game one: Timewalking to victory

The first match of the series was a clear win for Alliance who finished with a 43:18 score.

Nikolay 'Nikobaby' Nikolov had an amazing game with Faceless Void and finished with a stellar 18/1/15 score line. His team mate Neta '33' Shapira was just as deadly with his 14/1/13 Timbersaw on the midlane.

33 also delivered an amazing play by showing the usage of an Iron Branch to get a kill.

Amer 'Miracle-' Al-Barkawi on the other hand cannot be impressed by Timbersaw and executed a perfectly timed precautionary measure against Timber Chain.

Nigma pulled out a reverse card in game two and crushed Alliance who had to call GG after only 23 minutes.

While Miracle acquired a considerable amount of farm on Anti-Mage and contributed to Nigma's 14k lead, Omar 'w33haa' Aliwi tore a rift to Alliance heroes. His Void Spirit obtained a killscore of 11/4/6 – his ultra kill eventually evinced Alliance to surrender

Game three was nearly just as convincing for Nigma. They finished with a 44:15 score and with a 2-1, only one win separated them from qualifying.

Kuro S. 'KuroKy' Takhasomi had a n outstanding match with Chen. He finished with a 3/0/25 score line and had more farm then the opponent's two supports combined. w33 once again went on a killing spree, this time on Outworld Devourer (17/4/9).

Game four: Alliance cleave their way to a draw

Alliance were not ready to be eliminated and fought back. With a 31:16 score, game four went to Alliance who took the series even with a 2-2.

33 recovered from a mediocre Timbersaw performance in game three and once again pushed Nigma to the limit on the hero this time (11/2/12). Nikobaby joins him in this killheavy performance, finishing the match with a 12/1/10 Sven. He also reached the highest networth and surpassed Nigma's carry Miracle by over 10k, despite Miracle's ability to usually secure a large portion of farm no matter how the game ends for his team.

After several back-and-forths, Alliance close the game and take it to round five – the crucial match.

Nigma fought until the bitter end, but it was not enough for the The International 2019 runner-ups. Alliance claim the final match and take the series 3-2.

It seemed like Nigma had won the game. A giant networth lead throughout the entire game with a 24k peak, more kills, mega creeps – it was all coming together for them. Or at least it seemed so.

Alliance put on an amazing comeback and in one final battle, they claimed the Ancient and with that, their ticket to the StarLadder Minor. MVP of the match: Nikobaby. The carry doesn't have his Medusa tattoo for nothing. He ends the series with a strong performance on the hero, two Divine Rapiers and a 14/3/11 score line. Four of those kills were an ultra kill which caused a final GG from Nigma.

By having the fifth game in the bag, Alliance claim their slot at the StarLadder Minor and with that another chance to make it to ESL One Los Angeles 2020. Nigma on the other hand are now completely eliminated from the upcoming two DPC tournaments.


Too many good European teams?

The results of the StarLadder qualifiers entail the elimination of two strong European teams from the upcoming DPC event. In this case: Nigma an Team Liquid. Europe obtained one slot at the StarLadder Minor and three slots at ESL One Los Angeles 2020 – not enough according to many voices in the community and among Dota personalities.

The skill gap between the top European teams is quite narrow and with the sparse amount of DPC slots, not all of them can play at the big stage.