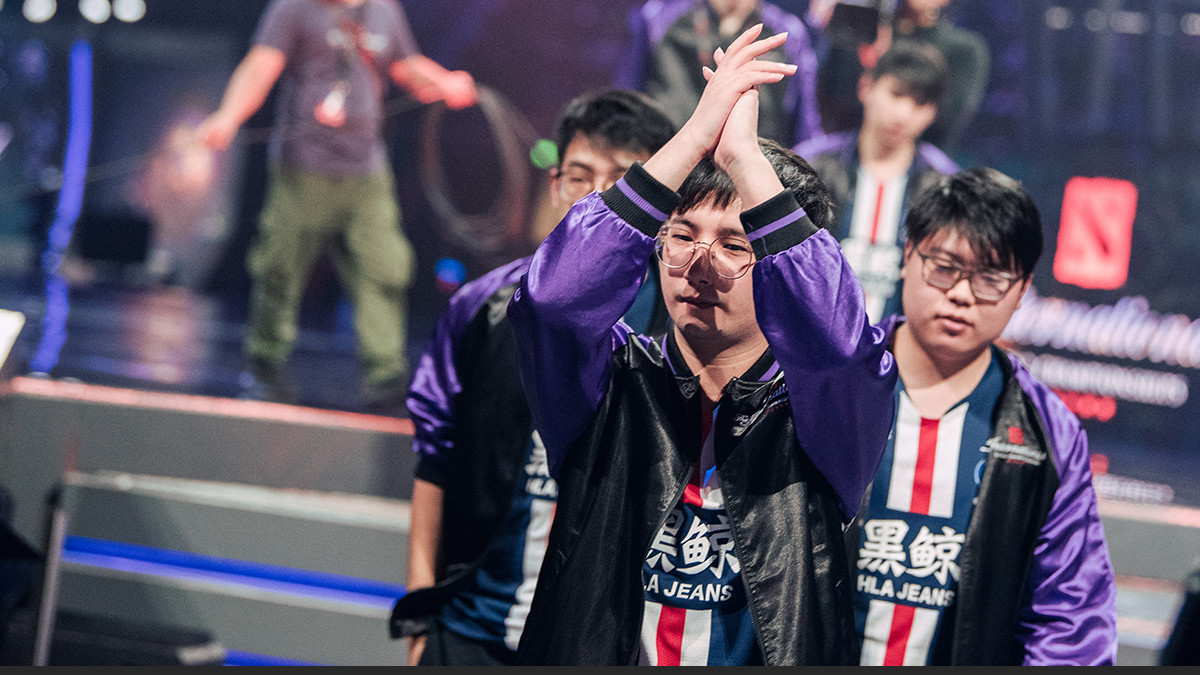 posted by NanaKrustofski,
Then: Two placements on the pedestal at The International in a row. Now: Failing to make it through the Open Qualifiers for a Major – twice. PSG.LGD are in a rough position. The team fell short against Blaze in the Open Qualifiers for ESL One Los Angeles 2020 and blew their chance to finally play at a DPC 2019/20 tournament.

Game one: An even match

The series of LGD versus Blaze started out quite evenly. Game one lasted for 41 minutes finishing with a 24-20 in favour of Blaze. LGD even had a slight networth advantage throughout the entire game – until losing 10 heroes in the last four minutes and only having a support kill as trade-off.

LGD had the chance to win the game and made several successful plays. But Blaze were able to secure the match. k gathered sufficient farm on his 8/1/12 Lifestealer and the team closed out the game.

The second match was a more straightforward win for Blaze. While LGD had the networth advantage first, Blaze turned around the match after 23 minutes and did not let loose of it anymore. Li 'ASD' Zhiwen went for a Meepo pick, but while the hero usually skyrockets in farm, ASD had a hard time to acquire CS.

Blaze on the other hand had a strong performance on their cores, a Visage midlane (9/3/15) and Lifestealer carry (9/3/15). After 41 minutes, LGD had to call gg sealing their fate. Blaze advance to the Closed Qualifiers which begin this Friday.


The first female proplayer in a DPC Closed Qualifier

A side note worth to mention: Blaze's offlaner Bi 'axx' Xia is currently the only female player to make it through Open Qualifiers of a DPC tournament. By advancing to the Closed Qualifiers, she's been the woman coming closest to qualifying for a Major so far – she still has the chance to make it to the big stage.

A chaotic change of their carry flusters LGD

Despite their impressive success in the past two years, long-term carry player Wang Chun 'Ame' Yu left the team shortly before the ESL One LA qualifiers.

However, LGD's new addition Lai Jay 'Ah Jit' Son did not seem to provide sufficient results and was kicked again already five days later. Allegedly, LGD won only one out of 20 scrims with the new carry.

Apparently someone in my chat (So take that for what it is) said that Ahjit lost 19 of 20 scrims with LGD before they went with ASD. Thats some 5% wildness

This Wednesday, one day before the Open Qualifiers commenced, LGD made another amendment and added Li 'ASD' Zhiwen as carry to their roster.

LGD have not taken part in any of this DPC season's tournament, therefore, they have not collected any DPC points. It seems like for once, LGD will most likely not be a threat at this year's The International.