A tribute to JerAx 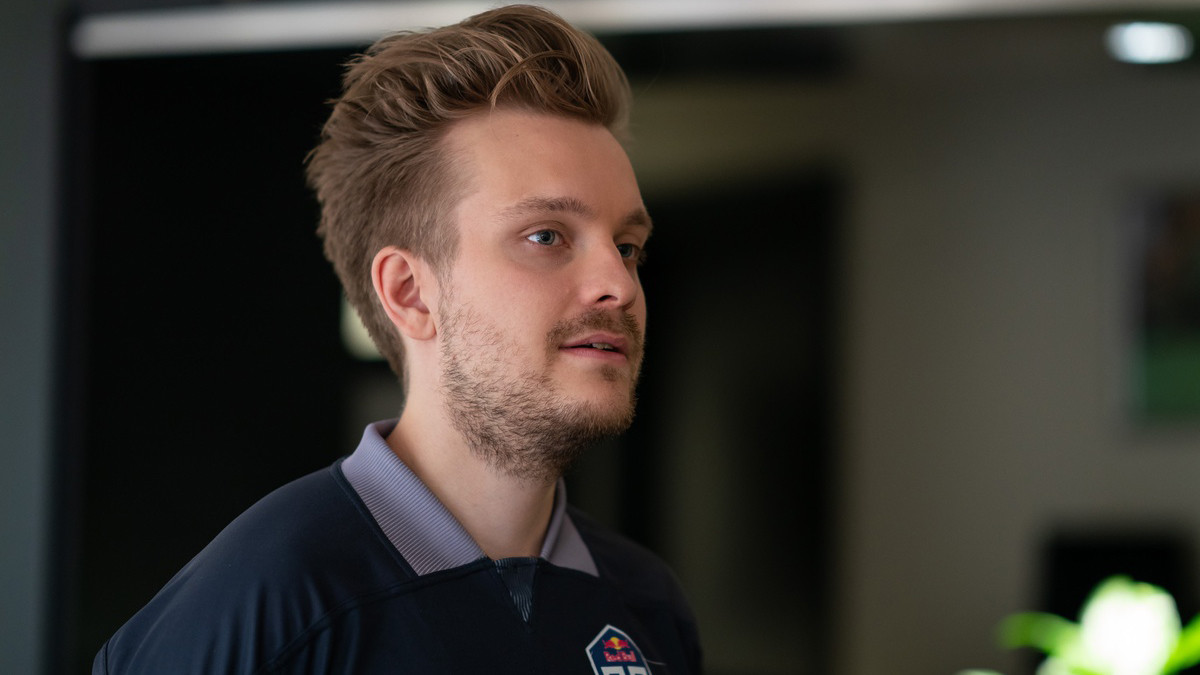 posted by NanaKrustofski,
Earth Spirit master, two-time TI winner, Dota legend: Jesse 'JerAx' Vainikka is one of the most famous and successful players of all times. After seven years, he retires from the professional scene. His legacy will forever be remembered in the realm of Dota 2. JerAx needs no introduction as his reputation magnetised esports fans even outside of Dota. By winning The International 2018 and The International 2019 back-to-back with OG, he went down in the history books of the game. But becoming the world champion twice in a row is not the only record he set.

The Earth Spirit luminary was the first player to make it to four consecutive Major finals: He achieved second place with Team Liquid at The Shanghai Major and The Manila Major, then joined OG and got first place at The Boston Major and The Kiev Major.

His results also paid off financially: He currently holds the second place in the rank of overall earnings in esports, right after his team mate Johan 'BigDaddyN0tail' Sundstein.

His first steps towards playing professionally started with him moving from Finland to Stockholm to join the team QPAD Red Pandas* in 2013. Two years later, he was approached by Soung-Gon 'Heen' Lee to join the South Korean team MVP HOT6* which led to his first appearance at The International.

The rest is history: Under Team Liquid his skill started to blossom, under OG it got forged to perfection, peaking at two TI wins. After all these years of steady competing and grinding, JerAx now ends his career as a professional player.

The master of support

His Earth Spirit is so dangerous, teams often ban it even when ES was not even being particularly strong on the patch. But there is no way to contain JerAx as he mastered a large hero pool. A stellar Tusk, Earthshaker, Rubick, Elder Titan – the list of heroes he played successfully in competitive games goes on and on and features basically all supports. Let's take a look at some of his best plays.

The saviour of OG with perfect Earth Shaker play

"Jerax with the Fifa plays" saves his Alchemist

The president of Finland meets Topson and JerAx

We wish JerAx the best for his future plans!