An Analysis: Breakout heroes of this meta at the Leipzig Major 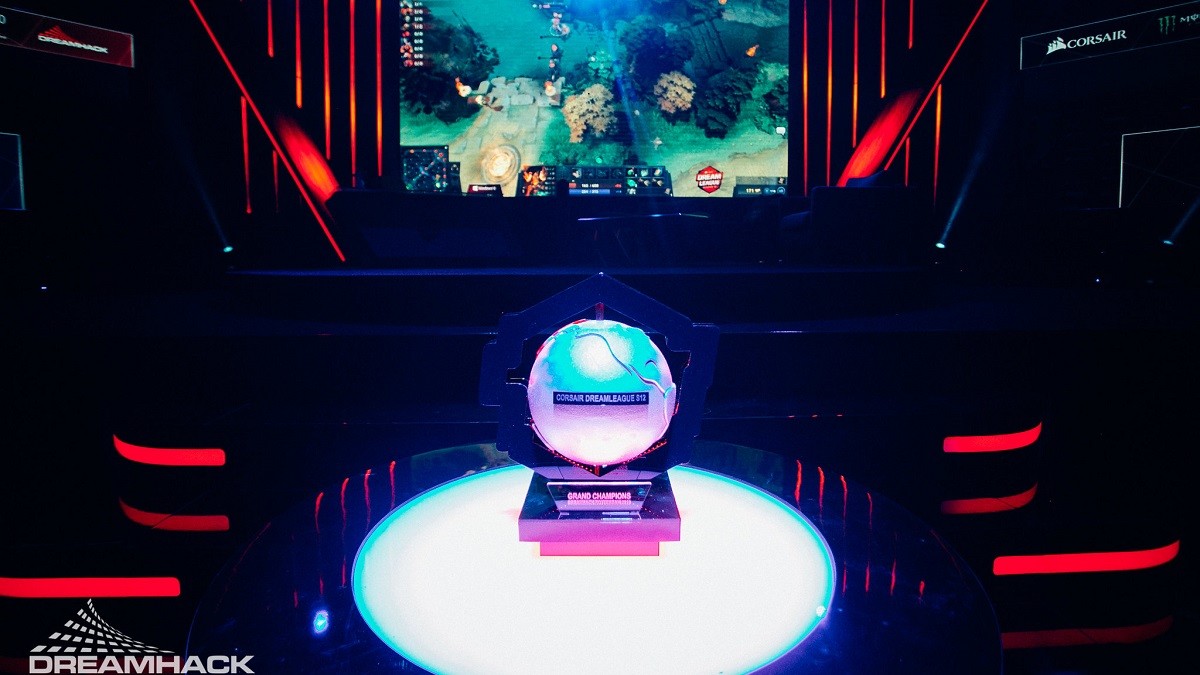 posted by Liightsdota,
Last week showcased the first DPC tournament played on the new 7.23 patch, with Nigma emerging as the victors of the WePlay! Bukovel Minor 2020. This is a fantastic opportunity for us to take a first look at how the pros are approaching the game in this new environment. Today, we’ll discuss the most successful heroes of the tournament, and anticipate what we may expect to see at the DreamLeague Season 13: The Leipzig Major.

As the winner of the Minor tournament, as well as being the only team that will be attending the Major as well, Nigma’s drafting style and approach to the game warrants additional attention. One unifying factor across all of Nigma’s drafts was the incredibly aggressive nature of their core choices.

With the exception of Phantom Lancer, who is considered one of the best carries of the patch, Nigma played no passive hard farming heroes. Instead, Nigma played for a very early timing between Amer 'Miracle-' Al-Barkawi and Omar 'w33haa' Aliwi’s aggressive heroes in order to end their games at 20-25 minutes. We should expect more of this quick playstyle from the teams attending the Leipzig Major in a few days.

Breakout Stars of the Event

Ember Spirit emerged as a hot new pick that was played best in the hands of Miracle. This metagame fits extremely well with Ember Spirit’s playstyle. The low cooldown of his spells allow for constant fighting uptime, and with all his magic burst damage, the hero comes online much quicker than other carries.

Additionally, the excessive mobility provided by his ultimate allows Ember players to traverse the whole map quickly, bouncing between multiple objectives and dragging their opposition all over the map trying to catch him. However, one point to watch out for while drafting Ember Spirit is his lack of tower damage.

Though people were initially trepidatious about the new Outworld Devourer because Arcane Orb no longer deals splash damage, which slows down OD’s farming capabilities, the hero shone at the Minor. Even after having the damage multiplier on Sanity’s eclipse scaled down two days before the event began, OD managed to soar to an astounding 12-0 win rate across the tournament.

The hero found such success in many different player’s hands, usually rushing the new Aghanim’s scepter before Aether Lens or Blink Dagger. With a BKB on top of that, players were able to quickly close out their games. This hero was able to find such success in this fighting heavy Metagame by outputting absurd damage very early into the game.

Along with Abbadon and Legion Commander, Omniknight completes the trio of purging offlane heroes which have been quite popular in recent patches. While the other two have received nerfs, Omniknight remains unchanged and has found his moment in the spotlight at the recent Bukovel Minor.

This style of offlaner has proven very successful at enabling their stronger damaging cores to play aggressively, as well as helping with drawn out highground sieges. Bringing significant sustain to fights and ensuring your teammates stay alive has been the preferred style for offlaners in this patch.

While Abbadon boasted a slightly higher win rate at this event, these two heroes were the most popular offlaners of the tournament.

Featuring a staggering 60 bans at this event, the pros have clearly identified that Io is extremely strong after the most recent changes that it received in the recent 7.23 patch. With Mekanism being an extremely cost efficient item for supports in this metagame, it’s no surprise that Io, who receives extra healing value, found lots of success rushing this item.

When the hero somehow squeaked through the banning stages, it was played to an extremely successful 9 wins out of 11 games. The extensive sustain and solid laning stage provided by Io frequently wins lanes at the pro level, and then transitions to a late game monster thanks to the global positioning power offered by Relocate.

When combined with great coordination, this hero ensures that your team will have the numbers advantage in every fight you take, as well as fundamentally ruining split pushing for your opponents.

While the hero has found some historical success in the offlane, at this tournament, innovative players showed off Batrider’s potential as a Hard Support. Bringing low cooldowns and extremely significant damage in the early game, Batrider is an absolute terror for offlaners without purge to deal with.

The aggressive potential provided by this hero enables his team’s carry to have a virtually free lane, while opponents are forced to respect Sticky Napalm and retreat if they get 2-3 stacks upon them. Batrider’s farming capabilities allow him to always find enough gold for some basic items like Blink, Force, and even Boots of Travel in order to effectively abduct opponents in the midgame.

This support can push lanes, taking very dangerous farm, and still provide the same extremely potent pickoff potential of an Offlane Batrider, even when played from the support position.

Expect to see plenty more of these heroes in a few days at the Leipzig Major, in addition to others that play extremely aggressively with short cooldowns.

What other sleeper heroes do you think are still flying under the radar?