8 players to keep an eye on at the DreamLeague Major 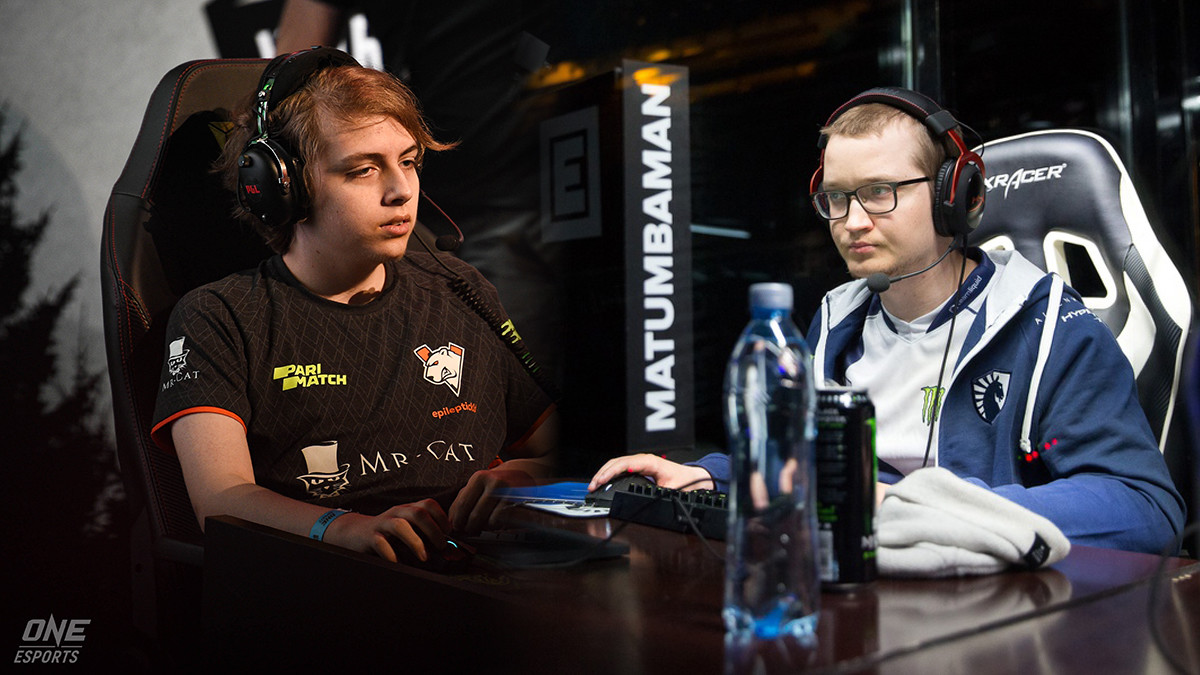 posted by NanaKrustofski,
A TI1 participant, former superstars and the next generation of Dota 2: The DreamLeague Season 13: The Leipzig Major features several extraordinary players. Let's take a look at those, who didn''t make a big impact during the DPC 2019/20, but are worth observing at the tournament.

Secret skipped the first DPC events, therefore this will be the first time we get to see him playing in their jersey on a DPC stage. While often being criticised for having a small hero pool, he kicked off the DreamLeague S13: EU Qualifier with eleven different heroes in 15 games.

His potential development under the guidance of captain Clement 'Puppey' Ivanov and coach Soung-Gon 'Heen' Lee will now be on display.

With only 17 years, support player Ilyas 'Kingslayer' Ganeev is one of the youngest contestants in professional Dota. He joined the legendary organisation Natus Vincere last November.

Currently, he holds rank 13 of the European Support leaderboard and seems to have a proficiency in icy heroes such as Ancient Apparition, Crystal Maiden and Lich. By qualifying for DreamLeague, he enters his first DPC tournament.

Once a fan favourite and shining star of Chinese Dota, TI runner-up and one of the best midlaners in the world, Song 'Sccc' Chun was not able to follow up his success after leaving Newbee.

At Team Aster, he transition to the carry position. At MDL Chengdu Major, they only made it to 10th place after falling short to Alliance 2-1.

Reality Rift's offlaner Lee 'Ky.xY' Kong Yang might be one of the most famous names, but he has been a part of the scene since its earliest days and even participated at The International 2011.

Therefore, he brings in a vast amount of experience and has witnessed the past legendary Malaysian lineups. By even defeating last Major's champions TNC Predator, he qualified for his first Major.

Since his phenomenal run at The International 2019: Southeast Asia Qualifiers, the 17-year old carry counts as one of the most promising new talents. Fnatic scouted the newcomer and signed him last September.

However, their run at MDL Chengdu quickly came to an end at 11th place. He now might have adjusted to playing with Fnatic and also gained slightly more stage experience, so the Morphling player might show his gain in strength.

Another newcomer is 17-year old Egor 'Nightfall' Grigorenko. He joined Virtus.pro last September and the team's success is highly dependant on him: he has to fill the gap none other than Roman 'RAMZEs' Kushnarev left.

VP is his first professional team, therefore he still lacks some experience playing in the professional realm. Especially his Gyrocopter and Phantom Lancer were safe bets in his last pro matches.

For Yawar 'YawaR' Hassan, this is the chance to step out of his famous brother Sumail 'SumaiL' Syed Hassan's shadow for good.

Chaos Esports Club prevailed at the NA Qualifiers, only losing a single map. YawaR stood out due to his deadly Sven and low amount of deaths. With the NA scene still being heavily in motion, Chaos might eventually establish them as sound, dangerous team from their region.

Hector Antonio 'K1 Hector' Rodriguez Asto constantly proves his ability to achieve insane farm, no matter how beastcoast's matches are ending. At Chengdu, he even managed to have the highest average GPM.

But despite his exceptional farming skill, he hasn't been able to win a big trophy yet. Being only 19, the Peruvian still has time to make it to the top.


What player are you looking forward to seeing the most?