3 big storylines at the Major — Secret back on stage & more 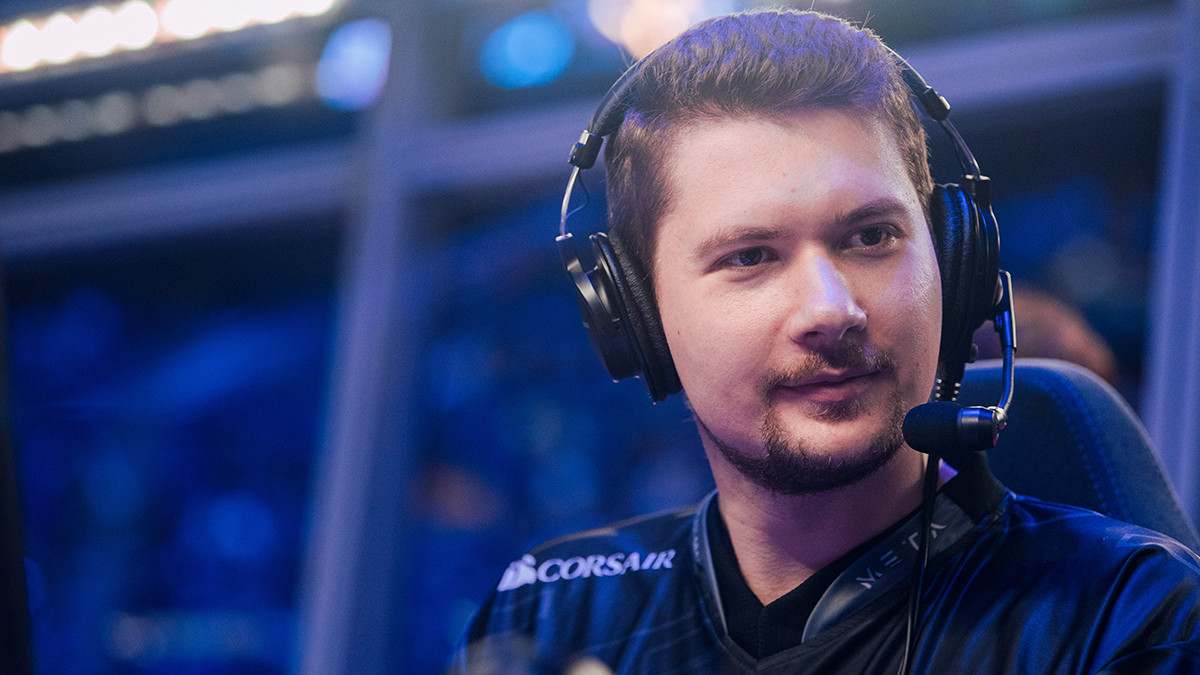 posted by NanaKrustofski,
The DreamLeague Season 13: The Leipzig Major is about to start. This Saturday, the first group matches will be played – and the competition is rough. 16 top teams attend the tournament. Let's take a look at which squads you should keep an eye on.

This will be the first appearance for Team Secret at a DPC 2019/20 tournament. In the last circuit, the team reigned on top of the ranking with two spectacular Major victories.

Since The International 2019, they've only participated in one event, the ONE Esports Dota 2 World Pro Invitational Singapore. Despite being regarded as one of the most dangerous teams in the world, Secret fell short to several opponents who will all take part at the Leipzig Major as well.

Back then, the meta was still rather unexplored and open. But with more time, Secret could become a top contender again. Captain Clement 'Puppey' Ivanov is known for his drafting skills and is one of the most experienced leaders in the scene. They also signed Soung-Gon 'Heen' Lee as coach, therefore they might have some new secret strategies up their sleeves.

Is Nigma ready to go against the elite?

The International 2017 champions, The International 2019 runner-ups, one of the most successful teams over the course of the past few years – but after the fire comes the rain. Nigma had all hands full dealing with their newly founded organisation, resulting in an underwhelming performance at the DreamLeague Qualifiers.

But the team managed to take the detour and eventually claimed their slot by winning the WePlay! Bukovel Minor 2020. While slowly finding back on track, it is now up to see whether they can keep up their pace against top tier teams in a more competitive environment.

On the other hand: Nigma now have extensive experience playing competitively in the current meta, competing in 49 games to qualify eventually for Leipzig.

Part of their success was the meta back then. The Eartshaker-Morphling combo heavily favoured their aggressive playstyle, leaving their enemies without any response. With the following patch, their success fell off. At One Esports, they were eliminated in the first round of the playoffs by Vici Gaming.

Kim 'Febby' Yong-Min recently joined them as coach for the Leipzig Major, so they might have figured out their new playstyle.