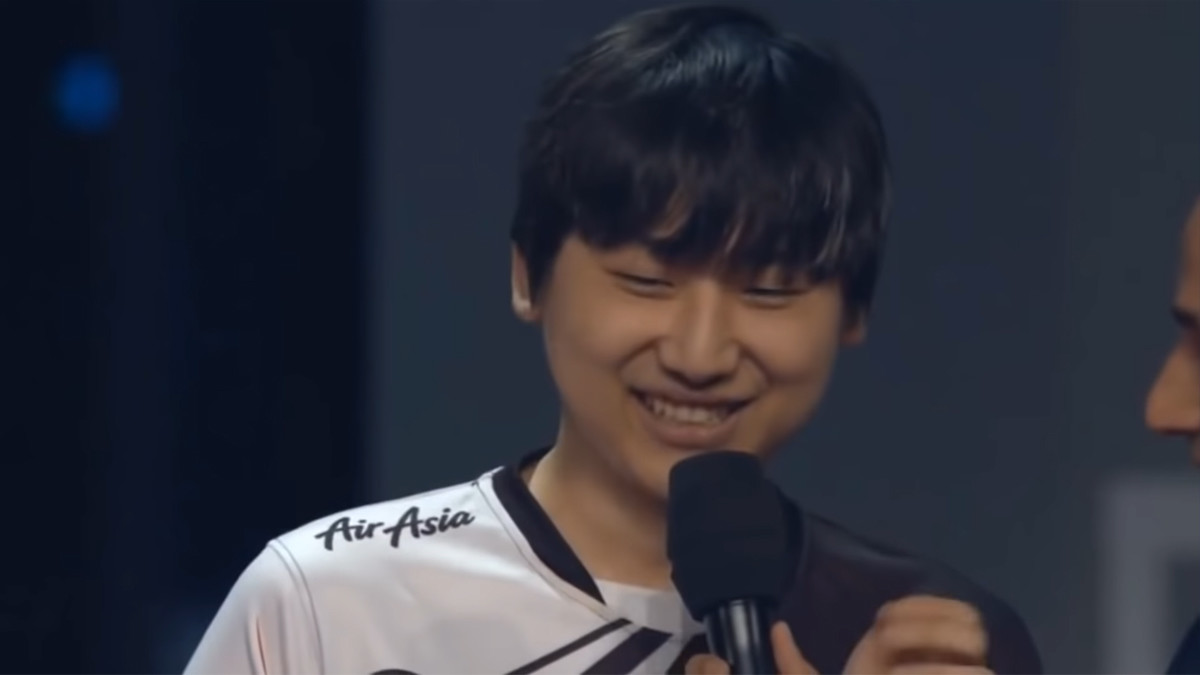 posted by NanaKrustofski,
TNC Predator announce that Kim 'Febby' Yong-Min will join the team as a coach for the upcoming DreamLeague Season 13: The Leipzig Major. Febby most recently played for Team Jinesbrus and T1. The support player is no stranger to some of the players on the TNC roster, though: back in his days on MVP Phoenix*, he and Damien 'kpii' Chok joined the team in 2015. Tae Won 'March' Park has already been part of MVP for several years.

The trio peaked when they made it through the Wild Card at The International 2015 and eventually finished the tournament 7th.

The journey so far: incredibly rough

At the The Manila Major, Febby's "dark times" were revealed to the public. Before his Dota career worked out, he had to live under hard conditions. He was basically homeless for a year, sleeping in abandonend buildings.

Instead of buying food, he spend the little money he had on playing Dota in internet cafés to practice. Eventually, his rough grind paid off when finally winning more important tournaments.

DreamLeague's group stage commences on January 18th. $1,000,000 USD and 15,000 DPC points are at stake. With the MDL Chengdu Major, TNC already won the first Major of the season.