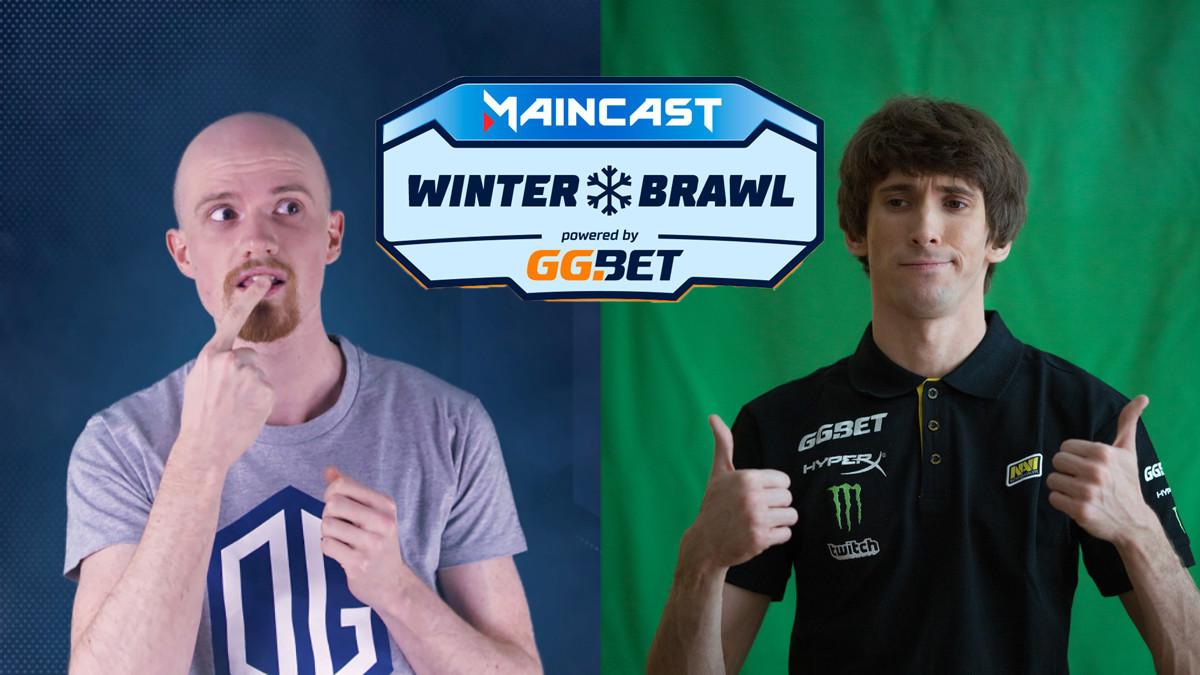 posted by NanaKrustofski,
The Maincast Winter Brawl is the first professional Dota 2 tournament of the new decade. Despite being an CIS only online tournament, it still features some big names. With the CIS scene being in a changeover, the battle for the best team is not resolved yet. The tournament features a rather uncommon structure: Out of the 12 participants, four teams received a direct invite to the playoffs. The other eight teams were only invited to the group stage, where they had to battle for a slot in the playoffs. The four best teams advanced, the other four teams got eliminated.

Dendi is out, OG.Seed continue

World champions' trainees OG.Seed received an invitation as well, despite not having a member originating from the CIS region. So far, their performance was not too impressive, but certainly enough to advance to the playoffs. Rasmus 'Chessie' Blomdin even went for a successful Meepo pick against Khan, with a standard Wraith Band - Treads - Blink - E-Blade build.

In game one against Khan, Anton 'Dyrach' Shkredov displayed the dangers of Slark's new and usually OP Aghanim's by jumping to his own death.

For Danil 'Dendi' Ishutin and his team MR, the journey has already come to an end. They lost all three maps and were eliminated. Their opponents in the loser's match, Modus Unity, dropped out of the tournament as well. Nevertheless, kickeed displayed a strong performance as support. In game one against MR, he finished with a 7/5/12 Lich.

For the remaining eight teams, the battle continues in the playoffs from January 3rd-5th. Games will be aired on dota2mc.


What do you think: Which team is going to win?