Nigma on the edge: one chance left to qualify directly for DreamLeague 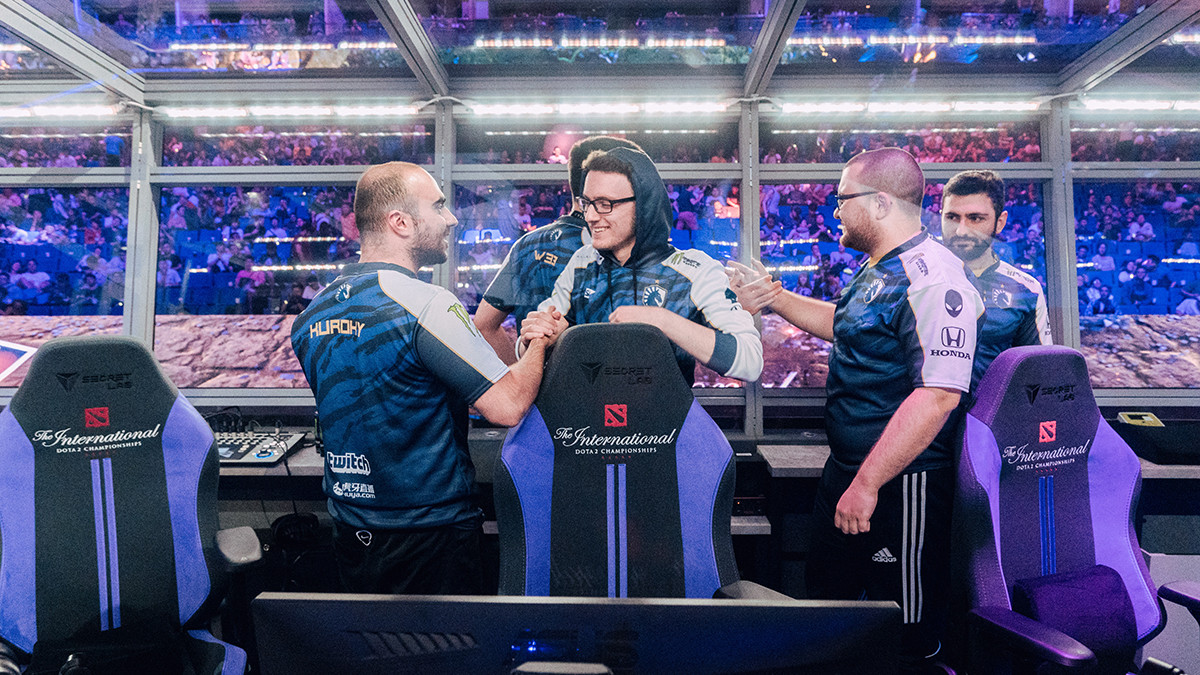 posted by NanaKrustofski,
Nigma have only one chance left to qualify directly for DreamLeague Season 13: The Leipzig Major. Their next matchup against Ad Finem is a tiebreaker that decides over their fate: will they advance to the playoffs, or will they have to continue through the WePlay! Bukovel Minor 2020 instead?

The road so far

Both teams are currently tied in their group, but only one of them can take part at the playoffs. Therefore, they now have to play a tiebreaker. They've already had an encounter in the group stage that ended in a 1-1 draw. Ad Finem's victory was not only owed to their skill, they also outdrafted Nigma by choosing the current meta heroes Furion and Ursa, while Nigma relied on Broodmother.

GGWP @TeamLiquid
We fell short and lost the series 0-2 but it's not over yet!
Our tiebreaker Bo1 match Vs @Adfinemdota2 will be played tomorrow at 12:00 CET.

The winner of the tiebreaker joins Team Secret, Alliance and Team Liquid in the playoffs. Three of those teams qualify for Leipzig, but for the fourth team, the path will not be over.

There is still a chance

The team that gets eliminated still has a chance to qualify for the Major over a detour. While the first three teams qualify for the Major directly, place 4-7 will advance to the WePlay! Bukovel M: Europe Qualifier. The winner of that tournament earns the last spot to play at DreamLeague. Invictus Gaming already showed that it is possible to end up on the Major pedastal after starting their journey at the DOTA Summit 11.

The decider match takes place at 12pm CET and is streamed on DreamLeague's Twitch channel.


Who do you think is going to win - Ad Finem or Nigma?