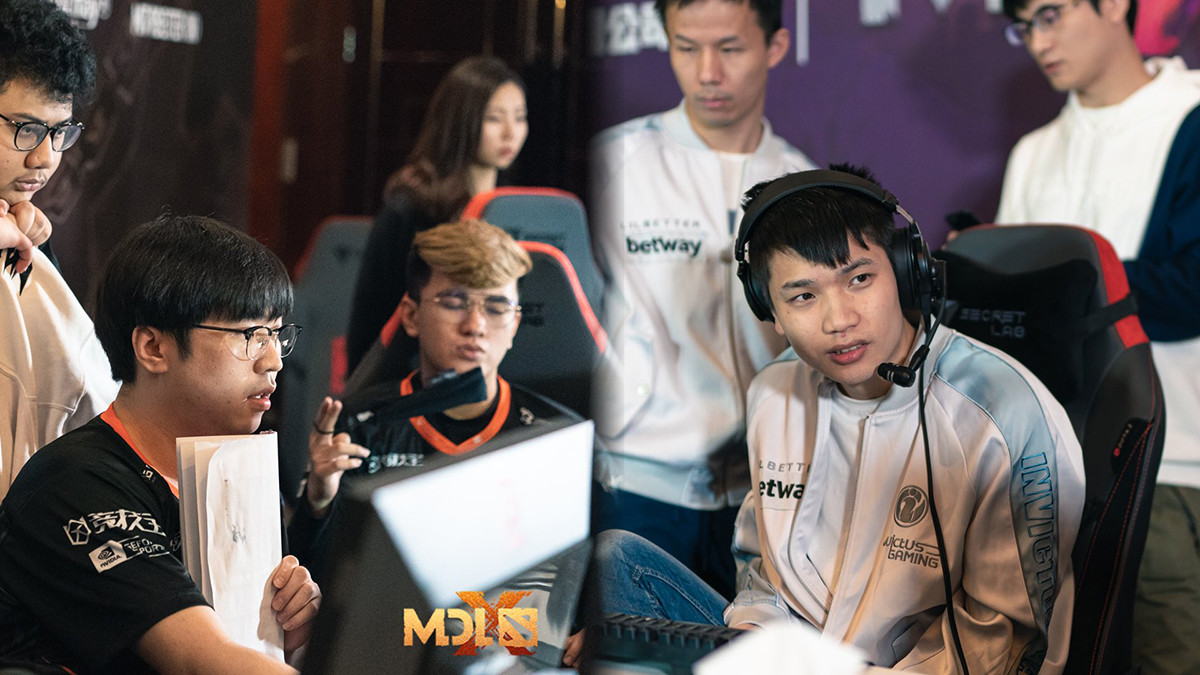 posted by NanaKrustofski,
In the new DPC season, the MDL Chengdu Major has so far been the most important tournament with the fiercest competition. We collected some of the major takeaways from the event.

The CIS region was feared for many years, but recently it lost some of its reputation. At the Major, the two CIS teams didn't come even close to winning either. Lots of hopes were placed on AS Monaco Gambit after their impressive performance at ESL One Hamburg 2019 where they finished second place. But in the more competitive and higher skilled environment of the Major, they could not live up to the high expectations: they were eliminated in the first round of the playoffs and finished 14th.

The other CIS stack, Team Spirit, faced a similar fate. In their first playoff encounter against EHOME, they surrendered after 32 minutes finishing in 13th place. In the upcoming qualifiers for DreamLeague Season 13: The Leipzig Major, the recently rebuilt Na'Vi line-up and Danil 'Dendi' Ishutin's new squad Viet Flashbacks might step into this power vacuum and bring CIS back to its glorious days.

A rough loss to Team Aster is sending @GambitEsports home from the #MDLChengdu Major! Aster took control early on and Gambit was never able to recover.

We'll be seeing @FNATIC and Team Unknown in a knockout head to head match next! ➡️: https://t.co/VZnt4kO1Z3 pic.twitter.com/7bvBrJEkSO

iG: from failing in the Qualifiers to third place

The run of the newcomers Invictus Gaming does not stop. After they fell short in the Chengdu 2019: China Qualifier, they learned from their mistakes and tuned up their performance. The team went the long route and made it through the DOTA Summit 11 qualifiers, completely dominated the Minor and finally reached their goal, entering the Major.

But they were not satisfied only participating. They crushed their group and placed first, fought their way through the Lower Bracket after a loss against Evil Geniuses, once again learned from their mistakes and got their revenge victory against EG eventually finishing the tournament on third place. From starting their way at the Minor to landing on the pedestal, iG proved they are ready to improve and take over the scene.


TNC: not just a one hit wonder

Kim Villafuerte 'Gabbi' Santos's mother gets really happy seeing her son's name on the top of the screen when he makes a kill, as she once explained. And he surely gave her a lot of reasons to be happy during this Major. The ESL One Hamburg Champions TNC Predator surpassed their success and delivered a nearly flawless performance at the event. The only team that could seem to prevail over them was Vici Gaming. But not even the tournament's favourite was able to deny them this championship victory. TNC came back and got their revenge, claiming the first Major trophy of this season.

Apart from the 2-0 loss against Vici that put them in the Lower Bracket, they had an amazing winrate: 17 games with 13 victories and only 4 map losses during the entire tournament. Every single player is an incredibly promising talent and they have high chances to be one of the dominating teams this season.


What are your key takeaways from the Major?