Alliance.Handsken: "I think our chances at the Major are quite good" 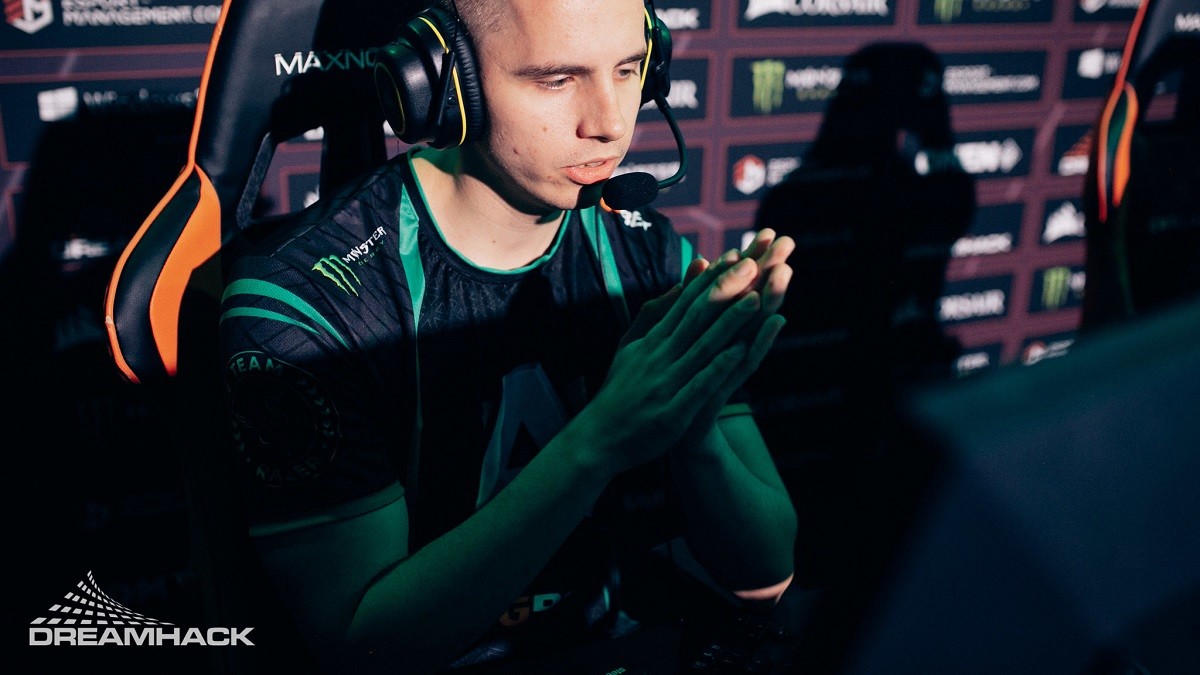 posted by Brasozial,
We talked to Alliance's Simon 'Handsken' Haag about his new team and the challenges for them at MDL Chengdu Major.
joinDOTA: You’re quite successful, but so far, some of the tier-1 teams are still missing. How do you see your chances at the Major?

Handsken: I think our chances at the Major are quite good. It's hard to say how good everyone is, because a lot of teams haven't played any officials since the qualifiers.

joinDOTA: Is the competition way harder?

Handsken: The Major is for sure going to be our biggest challenge yet. This is what everyone prepares for as there's DPC points on the line, but regardless we are confident in our chances.

joinDOTA: Gambit defeated you 2-1 at the ESL One Hamburg 2019. Their Void & Ember combination seemed to give you trouble. Do you think you have a solution to that playstyle now?

Handsken: Gambit is a good team, but as with any loss you look over your mistakes in play and strategy and evaluate, and we've learned quite a bit since playing ESL.

joinDOTA: What team do you expect to be your biggest challenge?

Handsken: Hard to say, we don't fear any team more than another really.

joinDOTA: As part of Alliance you enjoy a huge fanbase. Does playing in front of a Chinese audience with less Alliance fans make any difference?

Handsken: I don't feel we have less fans in China, to be honest I think the fanbase here is really strong. Whenever I've been representing Alliance in China before, the fan meet-ups and support over there has been overwhelming.

joinDOTA: The Outlanders Update is said to come after the Major. What do you expect from the patch?

Handsken: Personally, I don't expect anything really. We will have to adapt regardless of what happens and Valve/Icefrog can take the game any direction that they please. I don't really speculate a lot about these things, because in the end you will have to work with what they give you.

joinDOTA: You are now reunited with your former team-mate Linus 'Limmp' Blomdin. How do you think the both of you changed playstyle-wise since your days at coL?

Handsken: We've both had some progress since we last played together. As for playstyle I feel like it hasn't changed too much: I will say about him the biggest change I can see is that he's more mature and confident around the game. For myself I feel that I've gotten better at dealing with stress surrounding Dota making me a more consistent player.

joinDOTA: The last time you played for Alliance, you were the captain. How does it feel to give that role to someone else?

Handsken: It feels really good not being the captain, honestly. Previously I've kind of been the guy that took the responsibility of a captain just because I had to, not because it was a true passion or goal of mine. Additionally my personality isn't the best for that position so I feel a lot better just playing my role and being more of a support to the team in that way.

joinDOTA: What changed in the organisation from your last time playing for Alliance?

Handsken: The biggest change for the organisation is that they have a really cool bootcamp facility now. Something that was missing when I was around last time. On top of that, I feel that things have fallen into place and the overall feeling is that everything is more professional nowadays.

joinDOTA: Do you want to add anything for your fans?

Handsken: Thanks to our supporters, you've been great so far! Also big shoutout to Razer and Monster!