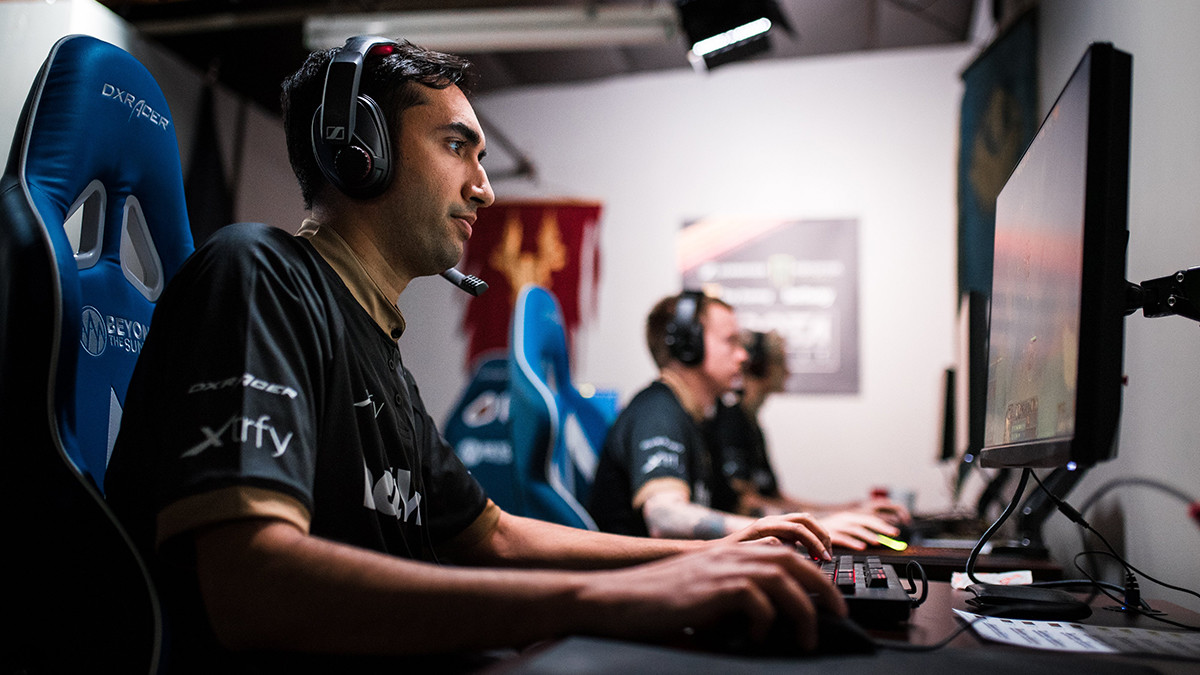 posted by NanaKrustofski,
The first day of the DOTA Summit 11 is over and already brought a lot of thrilling matches. Deadly heroes, kill streaks and intense situations heralded the first round of the group stage.

Two teams could not claim the summit

For paiN Gaming and Ad Finem, the journey is already over. Neither of them managed to win a single matchup and being on the bottom of their group, they got eliminated on day one. However, Ad Finem scraped past a victory really close. After standing 1-1 against HellRaisers, the third match started really well for them. They had a networth lead for nearly 30 minutes. After losing a big teamfight, they got overrun by HellRaisers who then quickly closed out the match, resulting in a 2-1 for HR. Especially HellRaiser's Queen of Pain dealt immense damage, getting her an easy ultra kill.


Ninjas in Pyjamas: suffocated in chaos

Ninjas in Pyjamas had a rough first matchup. The NA-stack around TI winners Peter 'ppd' Dager and Saahil 'Universe' Arora got completely stomped by jfshfh178, losing 2-0. The key to 178's success was Nikita 'Palantimos' Grinkevich as Chaos Knight. He finished the first map with a dominating 12/1/8 score, surpassing his success in match two with a 17/0/5 performance.


The subsitute player could not cure the pain in paiN's games

NiP could eventually improve their playstyle and secure a 2-0 win against paiN Gaming. The Brazilian squad struggled to find their form, since they could not play with their usual carry Adriano '4DR' Machado and had to rely Therence 'Therence' Coelho as substitute player. paiN did not give NiP their wins easily, both games lasted for around one hour. Nico 'Gunnar' Lopez went for a Dazzle mid play in game two, which did not work out. Oliver 'Skiter' Lepko could carry his team to victory with his Lifestealer though. The game was also incredibly deadly: only 5 minutes in, there were already 12 kills.


Who do you think is the strongest team at the Dota Summit 11?