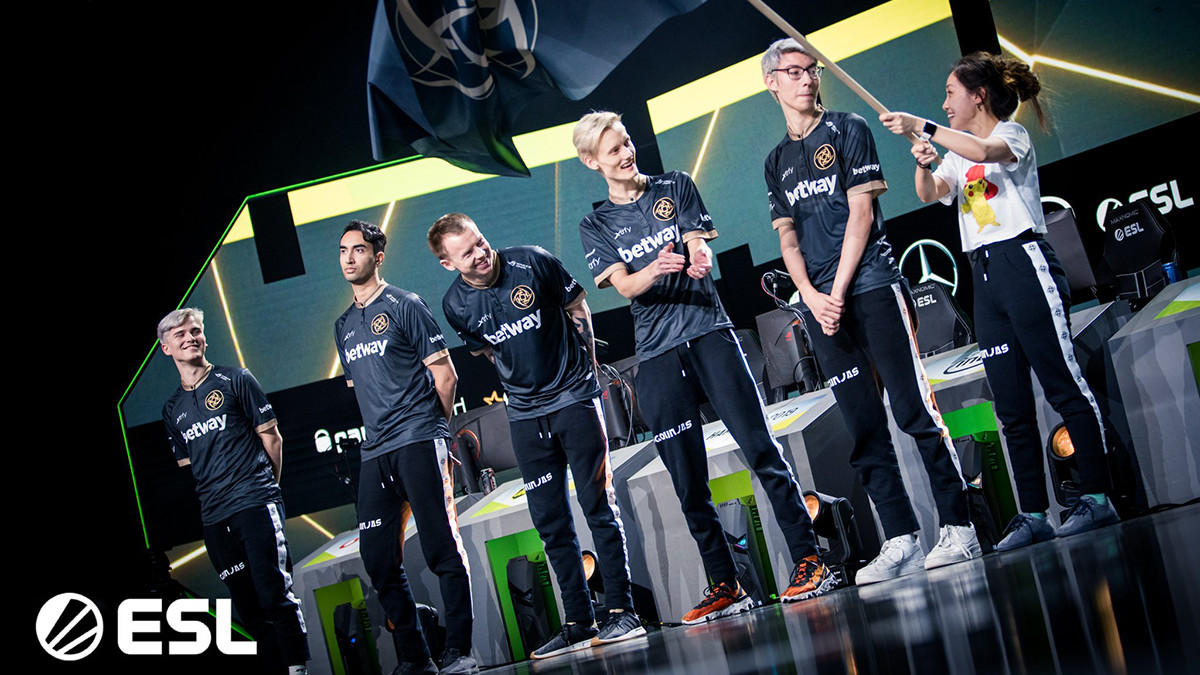 posted by NanaKrustofski,
The DOTA Summit 11 is right around the corner, starting tomorrow on November 7. Despite none of the big tier 1 teams participating, there are still a lot of players promising exciting matches.

Ad Finem: The Greek Legion is back

At The Boston Major in 2016, Ad Finem conquered the heart of the fans by storm. Their epic battle in the finals against Goliath OG counts as one of the most memorable moments in Dota history, despite them losing 3-1. Since that, the Greeks haven't been able to repeat their success story and eventually went to pursue separate paths. Now the team is back for another battle. Especially carry player Omar 'Madara' Dabachach had a great performance at the DOTA Summit 11 qualifiers with his Juggernaut. Rumour has it that there is no DotA 2 player that could possibly even touch AD Finem Madara, let alone defeat him.

Peter 'ppd' Dager arguably counts as the best drafter and captain in the entire world. He had his peak in 2015, where he managed to win The International 2015 along with his team-mate Saahil 'Universe' Arora. The off-laner and the support are now reunited again and ready to live up to their legacy. Their first LAN, the ESL One Hamburg 2019, did not go quite as well as expected, but the Dota Summit opens up another chance to prove their skill again.

Quincy Crew did not have an easy start.Sumail 'SumaiL' Syed Hassan left the team and then Quinn 'CCnC' Callahan had to go to the hospital. The waves of problems have now finally set and the team got signed by Chaos Esports Club. Now the roster will finally be able to show its full potential.

jfshfh178 originally fell short at the Summit qualifiers, but will now replace Virtus.pro who waive their participation. The 178 stack came together a month ago and could already celebrate their first smaller victories. They got first place at the OMG Cup and could win several games at the FACEIT League. Especially Nikita 'Palantimos' Grinkevich and Yaroslav 'Pikachu' Vasilenko, who is the brother of FlyToMoon mid-laner Bogdan 'Iceberg' Vasilenko, showed their skill.