Alohadance benched for "refusing to practice with the team" 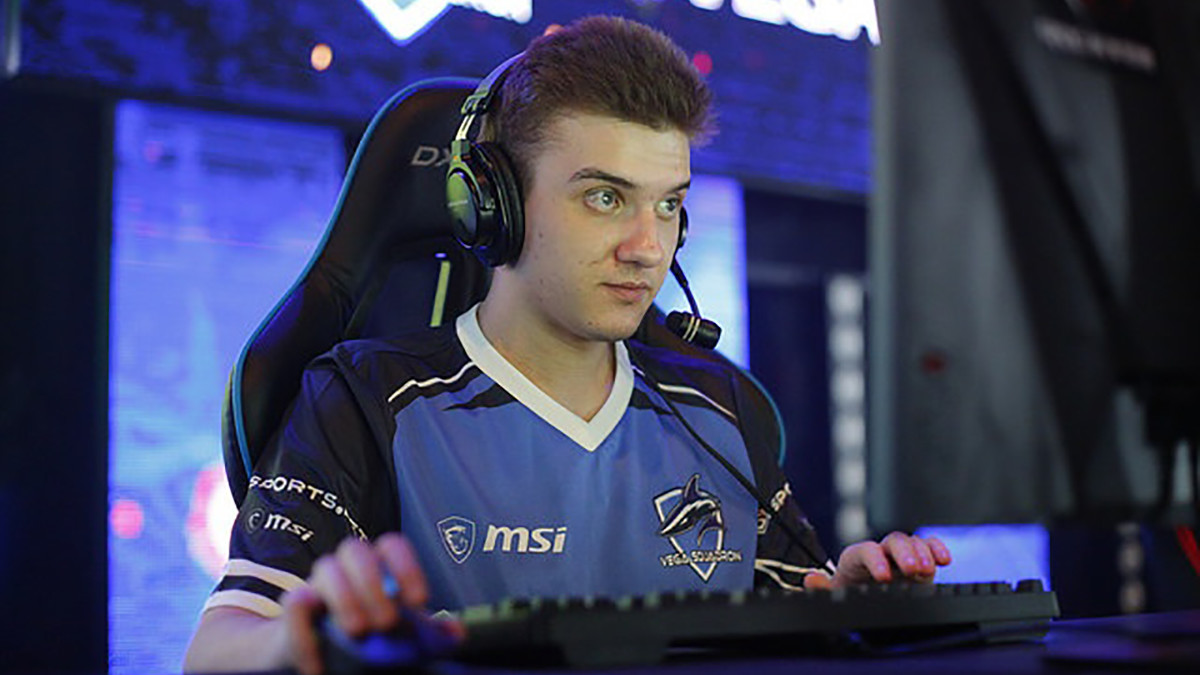 posted by NanaKrustofski,
CIS-organisation HellRaisers announced they benched their star player Ilya 'AlohaDance' Korobkin for the upcoming DOTA Summit 11. The Ukrainian streamer re-joined HellRaisers again in late September after being absent from the professional scene for more than one and a half year. HellRaisers management based their decision on Alohadance's refusal to practice with the team. Since Dota Summit starts this week, they also were under pressure and had to act quickly.

We regret to inform you that ALOHADANCE refused to practice with the team so close to such an important Minor for us, DOTA Summit 11. This put at risk not only our form, but HellRaisers’ participation in the tournament in general.

We consider this kind of attitude highly unprofessional and unacceptable for the HellRaisers tag, which is why we inform you that as of today ALOHADANCE is benched and transfer listed.

We’re still going to DOTA Summit 11, though, and will soon announce the fifth player.

Alohadance gave a statement on his official VK page. He explained that the issue is more complicated than portrayed in the statement from HellRaisers. However, he will not reveal any more details at the moment. For the next season, he will now focus on practicing harder, therefore streaming less.

HellRaiser have not announced their new support player for the Dota Summit yet. If they will use a stand-in, they will get a 20% cut on their DPC points.

We’ll play @Team__Spirit in the fourth match in the PariMatch League. Don’t miss it!

The Summit takes place from November 7th-10th. $300,000 USD prize money and 660 DPC points are at stake. But the most important prize awaits for the first place of the Minor: the winner gets awarded a slot at the MDL Chengdu Major.

Do you think HellRaisers still have a chance at Dota Summit?