Zyori: "It is not an objectively fair system which caster gets chosen" 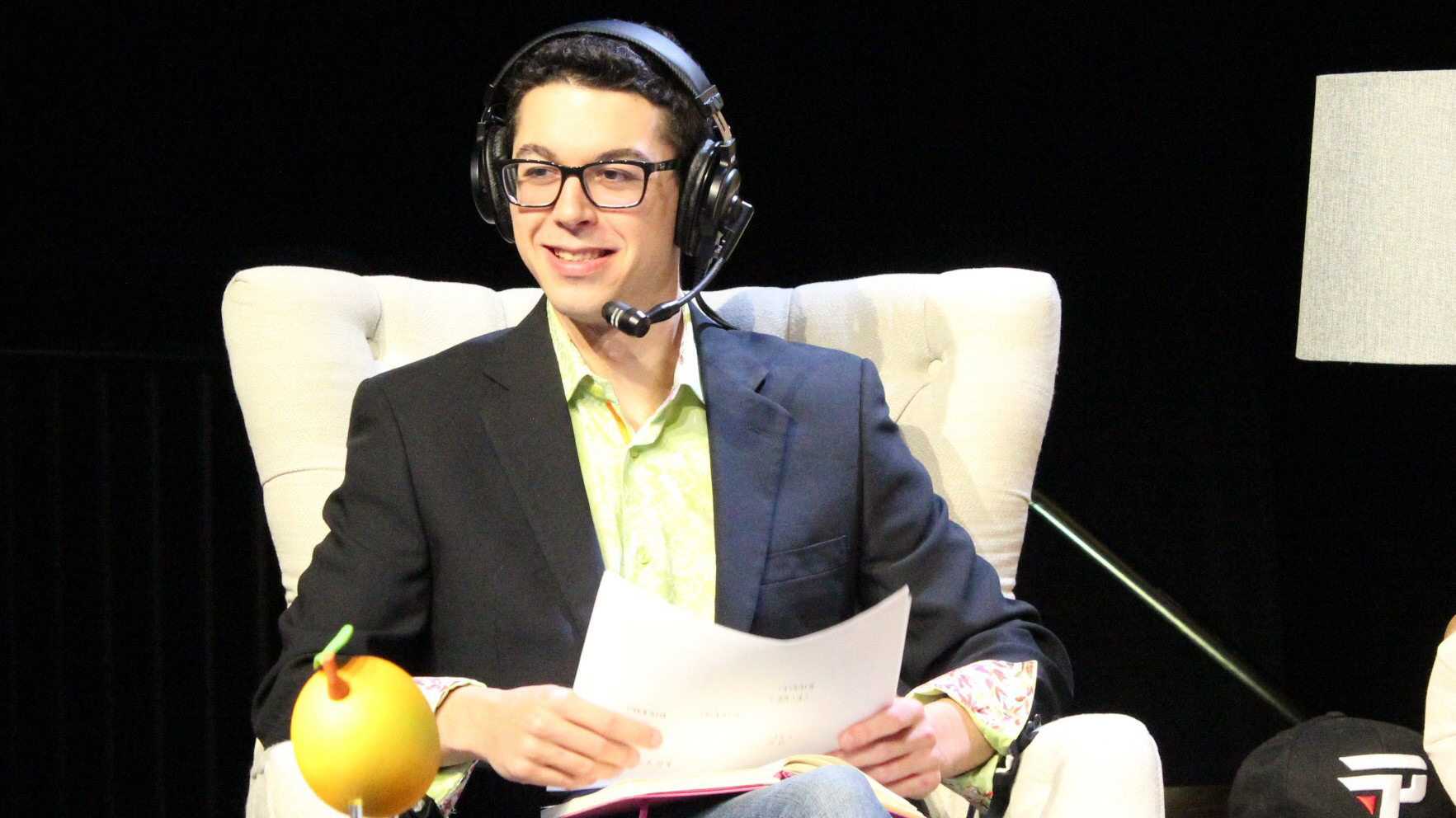 posted by NanaKrustofski,
In the first part of the interview with Zyori, we talked about Midas Mode 2 and the teams involved. In part two, he shares his experience about writing a book, the development process, the difficulties of writing and his advice for fans who want to work in esports.
joinDOTA: Zyori, you recently published "Surviving Esports: The Zyori Story". What was the hardest thing about writing a book?

Zyori: It is the complete opposite form of content creation as what we do on Twitch in terms of live video. From my beginning in esports, everything was about the one take. Everything is "okay here are a couple of notes, we gotta fill a panel for 30 min". You always know you are never 100% perfect on air.

Surviving Esports: The Zyori Story is now available on Amazon in paperback!

So excited to be sharing this with the world. It was years in the making. Big thanks to my editor @WritingDaeja for all of her hard work and candid feedback.https://t.co/W0GK3dFn6Z pic.twitter.com/6skicZadLP

Zyori: The book is the opposite approach where you have essentially unlimited time to make it "perfect" and once you publish it, it is just out there and you don’t touch it anymore. It’s that last percent of polish that I found exceptionally hard. That coupled with staying motivated was the hardest thing.

I was like: "I’m too far deep to give up now, but I’m so far away from the final conclusion." It was at times difficult to see the light at the end of the tunnel. I had nightmares of that feeling of “why the fuck did I put that sentence in there” and someone sending me DMs about that.

joinDOTA: What was harder – planning Midas Mode or writing a book?

Zyori: They were both really difficult, but different types of stress. For live events, there is this unstoppable sense of urgency and the feeling of "we got to do this now". And the book was stressful because it was over tiny pieces of time, which is one of my cruxes. I know that I can dive into an event and give 120% and push through, and for a book this mentality does not work. It let's you tell a story on a medium that is much longer and more cohesive.

joinDOTA: What are the three most important pieces of advice for fans who want to work in esports?

Zyori: This is actually one of the most asked questions me and other commentators get: "How do I get a job like you in esports?" As much as I appreciate that enthusiasm, I think a lot of people do not understand what it takes to make it in the industry and the level of sacrification it demands. There is a lot of stuff behind the scene involving negotiating, some politics and networking. It is not an objectively fair system. Sometimes you got hired based on who you know, and not on "who is the best caster".

Zyori: The book is broken into three chunks. The beginning starts with StarCraft II, where I ran my very first event. The middle junk, becoming Zyori, deals with cyberbullying and the downpart. The last third is the upswing with joining Beyond the Summit, eventually quitting the company and founding Moonduck. I think each junk appeals to a different potential reader. The beginning is more to understand esports on a basic level, the middle part is about discovering yourself as talent and the last part is about a job and how to make that job work.

joinDOTA: Thank you for your time Zyori. The last words are yours.

Zyori: Thank you for the interview. I feel lucky to be where I am. I feel lucky to have a great crew at Moonduck and a great support staff that helps keep me honest but also push me into the right direction. SirActionSlacks was the guy that gave me the final motivation to turn the book from just a bunch of my scripts to an actual polished product.

If I did not have him as a positive peer pressure force, I might not have ever finished it. And I owe him all credit in the world to make Midas Mode possible. Thank you to everybody who watched and I hope you all enjoy the book. Review it on Amazon please!

If you are interested in reading Zyori's book you can find it here on Amazon.