It's all about the money: The Midas Mode 2 Suvival Guide 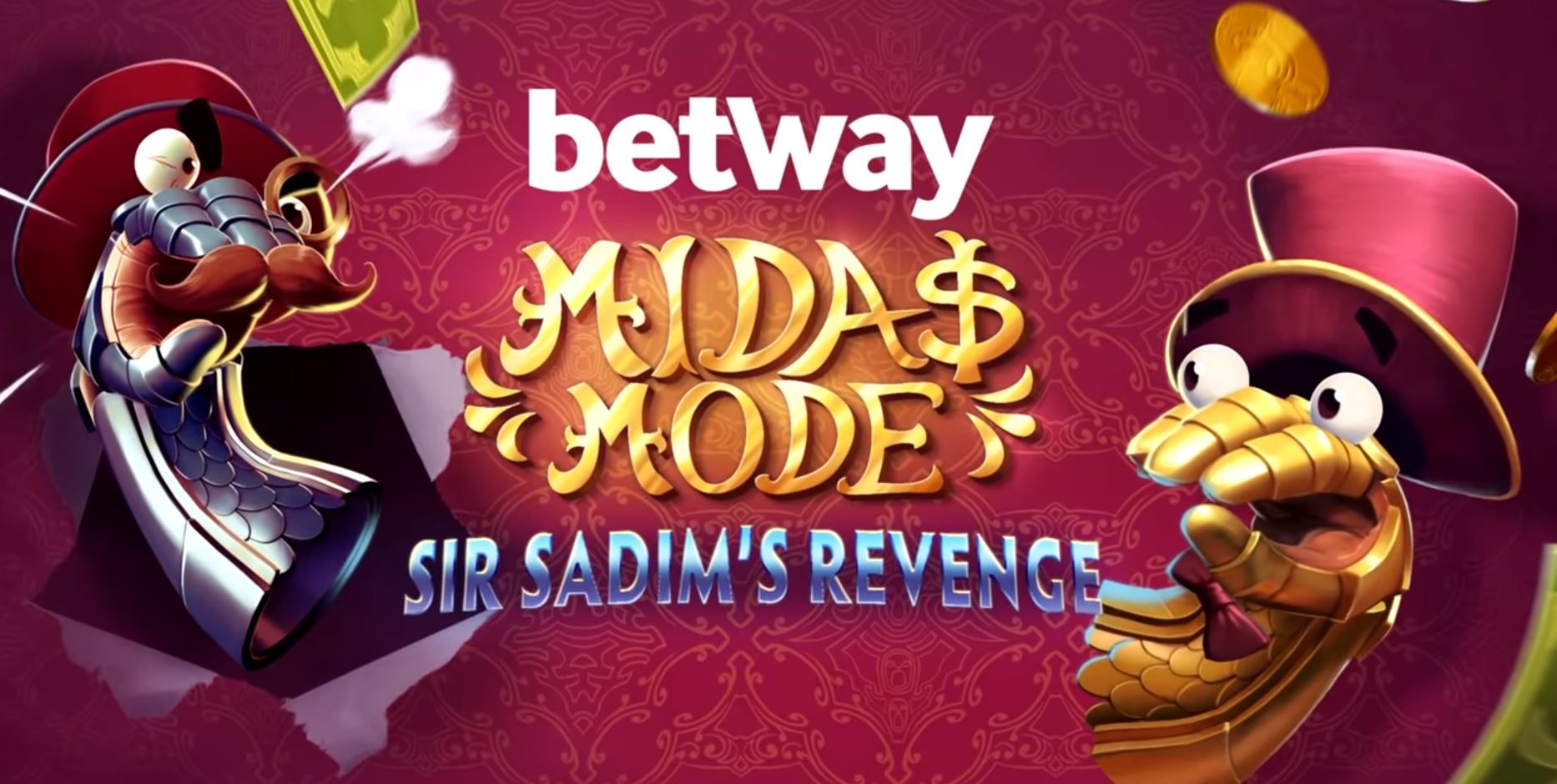 posted by SmittyW.,
Midas Mode 2: Sir Sadim's Revenge is the first big tournament after The International 2019 and it is entirely different from any other in the Dota 2 scene. The format might be a little confusing, so here is a little survival guide to make things perfectly clear.

Betway Midas Mode 2: Sir Sadim's Revenge is the sequel to Midas Mode one, the tournament that's all about the money. It takes places from September 24 to October 2. In the second iteration of the tournament, Sir Sadim has taken over the tournament and puts up everything on the map for sale.

Out if nowhere, @OG_BDN0tail decided not only to purchase one of the heros for @betwaydota2 Midas Mode 2, but also thew a big ol donation our way as well to help with the tourney costs! PRESENTING: GREEN SWAMP MAN who has NO AFFILIATION WITH OTHER INTELECTUAL PROPERTIES! enjoy!! pic.twitter.com/0jGmZKBrvk

While fans can purchase parts of the maps with actual money, teams need to spend Moonbucks on almost any action they take in the game. Drafting and banning heroes, for example, costs precious Moonbucks, depending on their popularity and winrate. Accordingly, rates for heroes can alter during how often they are picked and banned during the tourney.

This system is designed to encourage playstyles one wouldn't normally see. Also shielding your buildings and pausing the game costs money and has to be used wisely. Teams earn money by winning and beating creative daily challenges, and they can save money by not banning heroes, or avoiding actions that are not for free.

As if this wasn't enough, the community can also become part of the game: Midas Mode 2 allows for fans to intervene in the game, playing as Roshan or minions. For a full explanation of the tournament mode, you should have a look at this video:

In the tournament, 12 twelve teams from three regions will battle it out for the $150,000 prize pool. The teams will be split up according to the region they come from: there will be a European, an American, and an Asian group. From September 24 until 29, America and Europe will battle it out among themselves. The winners of America and Europe can agree to play in the Grand Finals showdown, which, however, is up to them. The Chinese event will be staged from September 29 until October 2.

At first, the teams are going to compete in their respective groups. The best three teams will then advance to the playoffs, in which the group winner is set for the Grand Finals for their region.

After teasing that the organisers couldn't find any teams to compete, SirActionSlacks released a team announcement video on September 21. And the squads being featured couldn't have made us any happier: besides two-time world champions OG, also the legacy squads of TI3 Alliance and TI1 Natus Vincere were announced.

Besides Slacks, the tournament will feature some of the best talent, including Owen 'ODPixel' Davies, Jorien 'Sheever' van der Heijden and Grant 'GranDGranT' Harris among others.


Are you thrilled for Midas Mode 2?