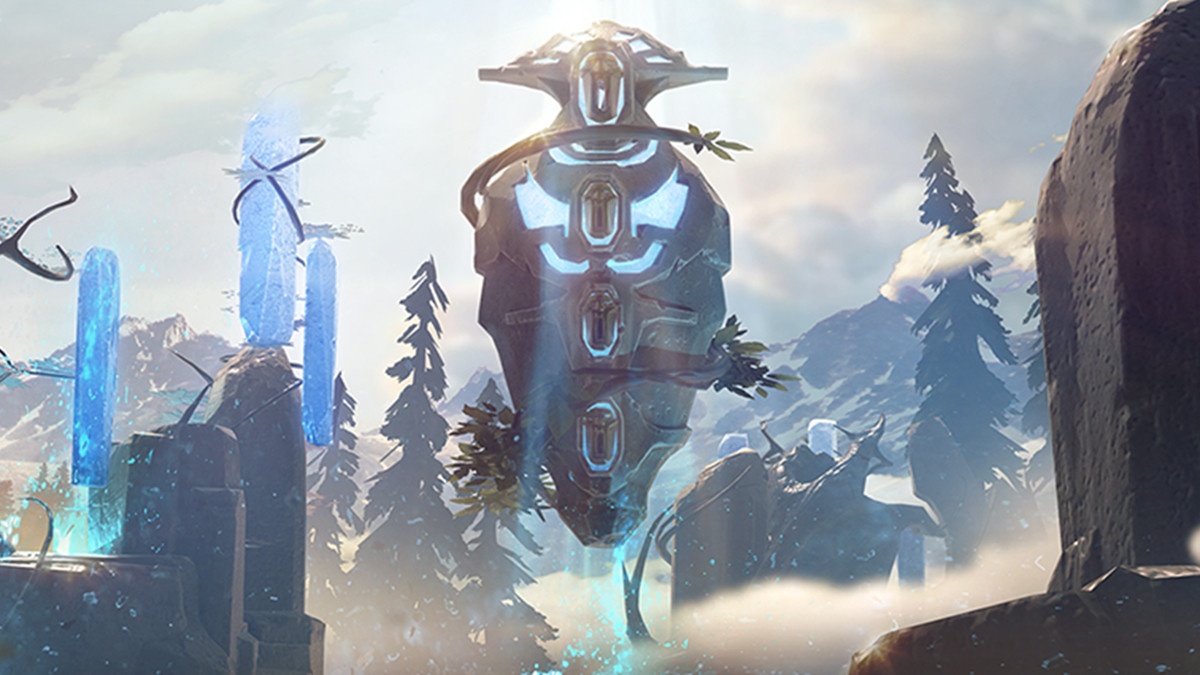 posted by SmittyW.,
After the revamped MMR system we got shortly before The International 2019, Valve has now announced yet another update to matchmaking. The new update will not only increase role symmetry between teams but also reduce the impact of smurfing. Also, different groups of people with game abusing or bad behaviour will be banned. The new MMR system introduced before TI9 has received much acclaim in the community and by the pros. Overall, people like the idea that the skill level of their role will determine whom they are playing. Now, Valve wants to develop the system further and makes some adjustments which have been called for.

One of the biggest weaknesses of the new MMR system was that teams have a similar rating, while individual players were outmatched on their position. For example, if the mid player of one team was ranked higher than the mid laner from the enemy team, this could cause drastic imbalances. Instead, the system will now prioritise more symmetric ranks on the individual positions to make a balanced experience more likely.

Matchmaking Update for the Next Ranked Season. https://t.co/xhio2CePm7 #Dota2 pic.twitter.com/oMZIB51pl8

The new update will undo the complete separation of the two MMR types. Playing one role will have a small impact on the other, as a complete separation distorts the right rating of players' skill. Valve argues that playing either role requires the same set of "[s]ome baseline dota skills and knowledge [...] shared between the Support and Core roles." However, the developer will have a watchful eye on the ratio and adjust the numbers to get the most accurate rating possible.

Smurfing can be a huge problem in matchmaking, as it totally disrupts the balance between the teams. As a result, smurfing will be made much more difficult in the new update. As a first step, Valve eliminates "a loophole that allowed a large number of users to play ranked without a unique phone number attached." As a second step, players now have to amass 100 hours of playtime to be eligible for Ranked Matchmaking.

In addition, outperforming players will now get more drastic changes in MMR, while really underperforming players will get a greater point loss. In doing so, the callibration of a players skill will take much less time, making smurfing more difficult. Last but not least, Valve will develop a better algorithm to determine the correct MMR faster.

Coming up with this patch, Valve has announced a large ban wave. The first ban wave is dedicated to toxic players "with exceptionally low behavior scores". Those players are unwelcome in Dota 2 as they "are too big of a tax on the rest of the community." Furthermore, users who bought accounts in order to get higher or lower ranks will be banned as well.

Valve is aware of the fact that they cannot detect every single violation of the Steam Service Agreement, but they have collected enough data to take action. A third ban wave is going to hit players that use exploits. All players banned from the game will also have their phone number blacklisted, denying them future access to Ranked Matchmaking.

Speaking of bans: the new update brings a new report feature, too. The so-called "Draft Role Report" is intended for players that do not pick the heroes meant for the position they are playing. This report function is active "during the drafting and beginning minutes of the game."

What do you think about the Matchmaking changes?