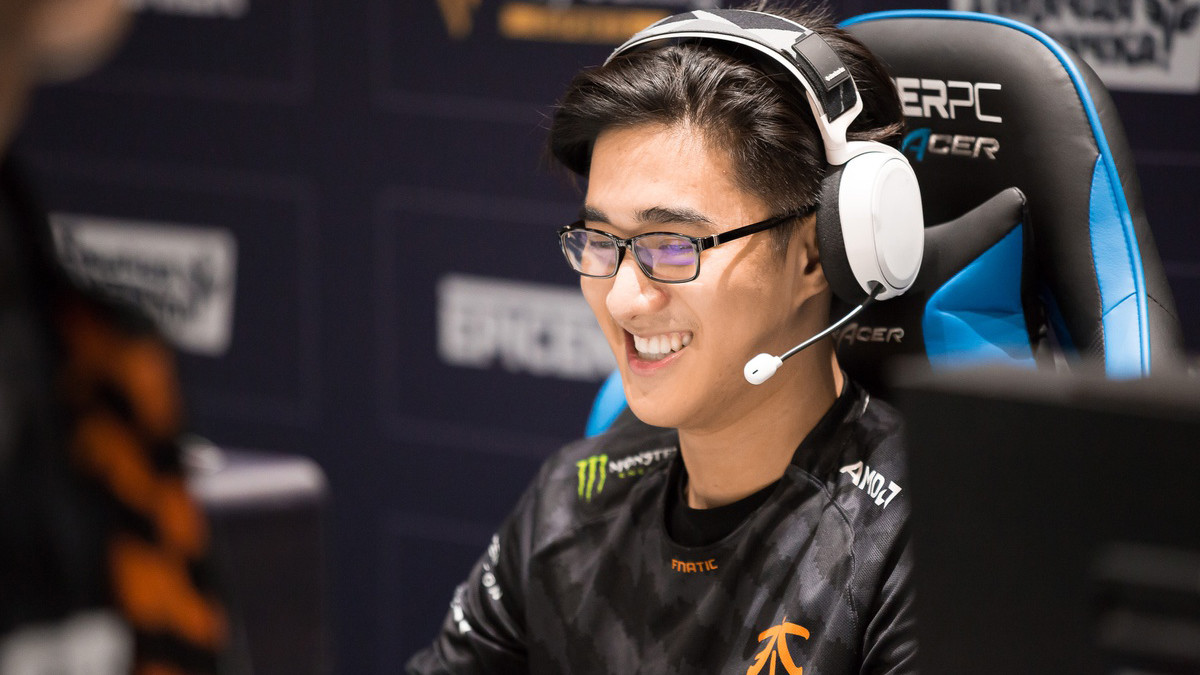 posted by SmittyW.,
Fnatic have announced the roster changes that are coming into effect. Abed 'Abed' Yusop and Kim 'DuBu' Duyoung will leave the team after the conclusion of their contracts. Meanwhile they are being replaced by Kam 'Moon' Boon Seng and a 17-year old prodigy from Thailand. After being eliminated from The International 2019 in the first rounds, Fnatic belonged to the candidates that were very likely to make adjustments after the tournament. Now the organisation has revealed their plans for the future. While DuBu's departure has already been made public on August 28, Abed's is probably more surprsing. According to the press release, it was Abed who "elected to leave Fnatic at the end of his contract."

At the same time, Fnatic welcomes two new players to the team. The first one is Moon who played for Mineski at TI9 where they fell to Team Secret second round of the Lower Bracket. In Fnatic he will now fill "the gap left by Abed." Meanwhile Anucha 'Jabz' Jirawong will rotate to position 5 again. The position of the carry will be taken by Nuengnara '23savage' Teeramahanon, a 17-year-old prodigy from Thailand.

The youngster earned himself some reputation in the The International 2019: Southeast Asia Qualifiers with Team Jinesbrus. The squad showed a dominant performance but conceded a bitter 2-3 loss to Mineski. They were only one map away from qualifying for TI9. In Fnatic 23savage could now begin to shine. Some people claim that he is to become the next Michał 'Nisha' Jankowski.

What do you think about the new Fnatic line-up?