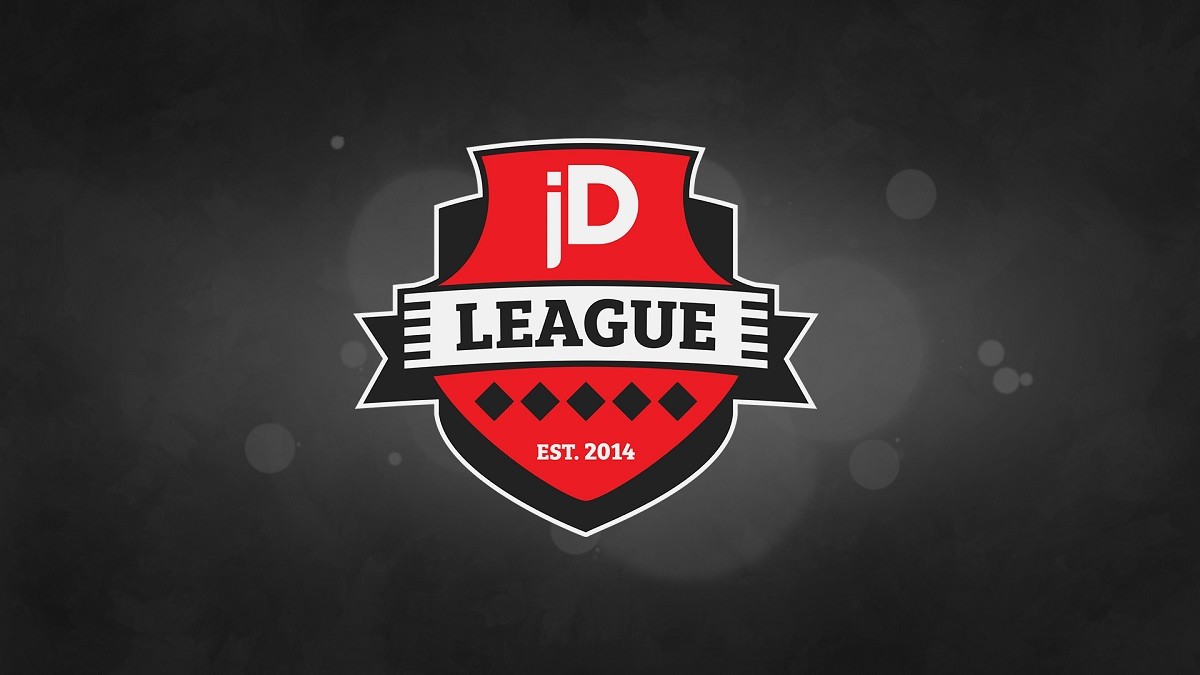 posted by joinDOTA Staff,
Today - with a heavy heart - we must announce that the joinDOTA League is going on break for the foreseeable future. We want to thank all of you who watched and supported the league, all of the teams which took part and of course our hard-working admins and volunteers. After 16 seasons, we are going to hit the pause button on the joinDOTA League. The league started in 2014 and has brought many of us hours of entertainment over the years. Unfortunately with the number of participants becoming siginificantly lower, it is no longer sustainable

Raphael Baur, Product Manager of joinDOTA, has some insight on the hiatus of the joinDOTA League:

We have always seen the joinDOTA League as our small part in supporting the Dota 2 eco-system, filling in some of the gaps that we felt Dota required. Over the course of several years, together with a great team of community members and volunteers, we managed to conceive a platform for tens of thousands of players and teams to enter the world of Dota 2 competitive gaming. Players like MinD_ContRoL, RAMZEs, Miracle- and many others used jDL as a stepping stone in progressing their Dota careers, and I'm incredibly proud of what we achieved.

Over the last few seasons we have come to realise that our concept is not up to standard any more and the community is looking for different ways to participate in the competitive side of Dota. We now understand that jDL is not sustainable and we need to find new and better ways to live up to the community’s expectations. This is why we have decided to go on hiatus for now, go back to the drawing board and work on the next step. We already have some great ideas in the making and will be back with a fresh concept very soon. Until then thanks to everyone who contributed to this, be it by joining our staff, broadcasting the games or simply by playing the game we all love and support!

We want to give our special thanks to all of the people who made jDL possible. A big thank you goes to HolyMaster who flagshipped the idea of a league, without whom, the league would never have existed.

Our lead admins d3r_I3enny, Mulerio and Helga would like to thank all of the staff and volunteers that helped run the league:

Old as a dragon Drakolych is one of our oldest members. He joined joinDOTA League in the second season back when Meet Your Makers* was still a thing. He survived the old teams and established himself as one of our most important members. He took care of the Americas first two Divisions since season 6. Later on, he managed the first two Divisions of Europe since season 11. Drakolych is a big help and super reliable - without him we couldn't have done it.

Back then when Not Today* and Titan* won the joinDOTA League in their region sebek815 joined our group and stayed. He's a master of support tickets, because more than 3,000 support tickets have been handled by him. So if you ever had problems over the years, sebek815 probably helped you out.

The same goes for Kovajda: he also joined us in the third season and is another master of support tickets. More than 2,000 support tickets have been handled by him. So together with sebek815 both legends handled more than 5,000 tickets in five years – breathtaking!

elekTra was part of our staff family from season 6 to 11. While everybody is just looking on the first Division and its top teams, elekTra tried to nourish fans and players of the second Division. She spent a lot of her time organising community casts for that Division – not always an easy task, but she put all her effort in it.

hjort is one of the oldest members of joinDOTA, in fact he joined us in 2011, the year of the first TI. He was a jDL admin right from the start and helped building the league from the scratch. In all the years he has been a reliable helper, a person you could always ask for support.

Of course these five gems were not the only people helping us with running joinDOTA League. We also want to thank all the volunteer admins that worked with us over the years.


Last but not least we want to thank the sponsors who supported jDL in the past and you, the community. Without you, there wouldn't have been a league to begin with.