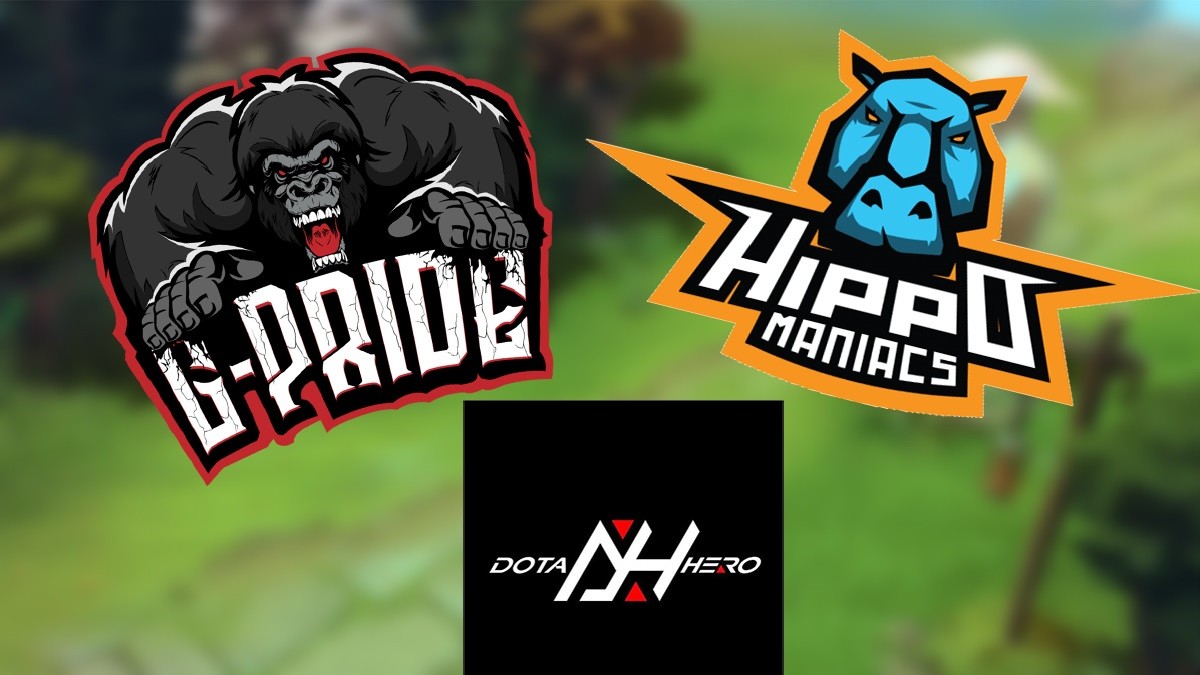 A new European force to reckon with

Hippomaniacs won the 16th edition of joinDOTA League and therefore secured $2,000. The Czech squad was by far the best team in the European division. Jan 'sehny' Sehnal and his team-mates were undefeated in the group stage and only lost one game in the playoffs against Yolo Knight.

They already proved last season that they can compete with the best teams by finishing in second place. They also made it into the Closed Qualifier for The International 2019. We should keep an eye on Hippomaniacs. The Czech squad is not only the best team in the jDL this season, but they could also make giants struggle next DPC season.


A Malaysian squad stops the favourites

Usually teams such as Execration, PG.Barracx or OB Esports x Neon fight for the Asian throne in the jDL. However, this season all of them had to watch a new team emerging victorious.

Dota Hero topped their group with two wins and two draws. Afterwards they won their Upper Bracket match against Flower Gaming with a 2-1 before sweeping Ralph Richard 'RR' Peñano's Neon to win the title and also $1,100.


Gorillaz is the king of SA

Enzo 'Timado' Gianoli formed a new squad: EgoBoys - and they were immediately seen as the favourites for the South American TI qualifier and joinDOTA League. But in the end both tournaments didn't go as well as expected.

EgoBoys finished second in their group of this season's jDL and had to start in the Lower Bracket. They beat Started From the PotM, but lost against Gorillaz - Pride in a close battle. The Peruvian squad Gorillaz made it into the fourth jDL Grand Finals in a row.

There, they faced Team Xolotl from Mexico. Earlier in their first clash in the Upper Bracket Gorillaz lost 0-2, but this time they started strong with two wins in a row and fought back after losing one game. In the end Gorillaz - Pride ended another season at the top of the jDL, winning $1,775 and proving why they're the number one team in South America.

With the 16th edition ending, we're waiting for the next season of the joinDOTA League. TI9 is coming soon and afterwards we'll give you more information about the upcoming season.