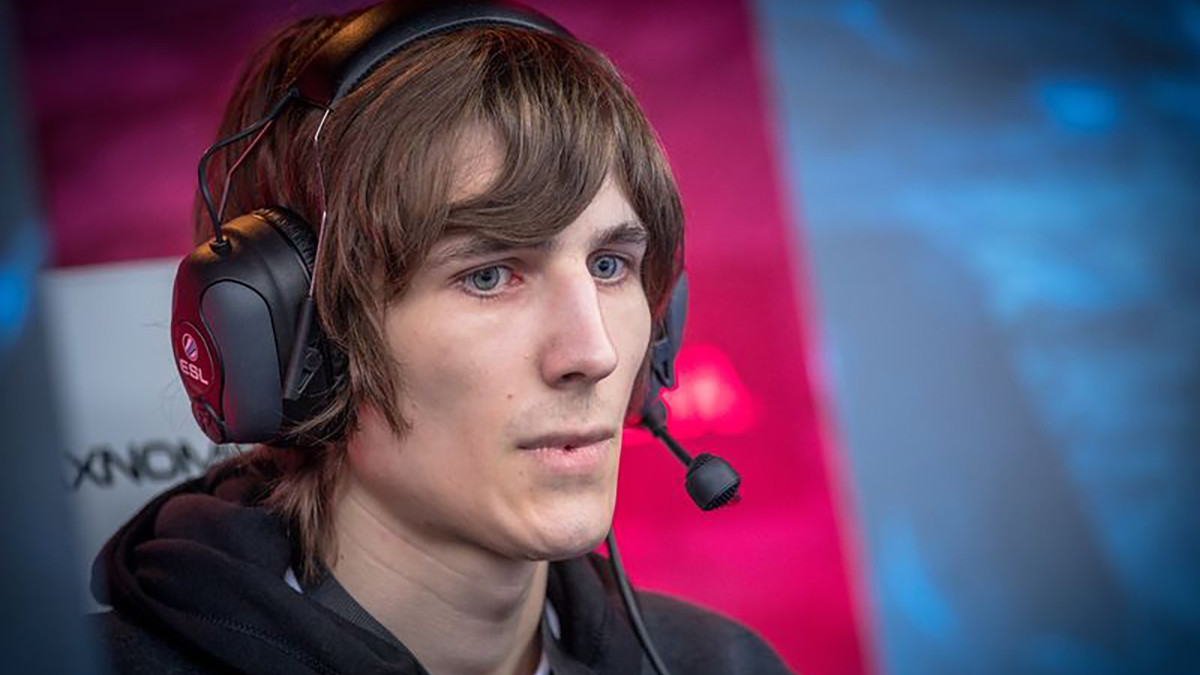 posted by SmittyW.,
The Russian-Ukrainian organisation Team Spirit announced the discontinuation of their Dota 2 roster today. The team failed to qualify for The International 2019 in the CIS qualifiers last month. Team Spirit was founded in 2015 and was a staple in the CIS Dota scene ever since. The organisation was home for many notable players over the years such as Alexander 'XBOCT' Dashkevich, Artem 'fng' Barshack, Leon 'nine' Kirilin and Oliver 'Skiter' Lepko.

The late roster of Team Spirit included Ilya 'Illidan Stormrage' Pivtsaev, Sergey 'God' Bragin, Fedor 'velheor' Rusihin, Ivan 'Vanskor' Skorokhod and Stanislav 'BzzIsPerfect' Glushan. They were taken up by Spirit in May in order to compete in The International 2019: CIS Qualifiers but failed to make any impression there: losing 6 out of 7 games, they were eliminated from the qualifier last place.

We want to thank them for their hard work and wish them the best in their future gaming careers.#SpiritDota2 #Dota2 pic.twitter.com/859vI0SLbU

The five players are now freely available on the market again. Before joining Team Spirit all five members played together at Old But Gold. However, it is debatable if there is any organisation who would pick up the entire squad despite their lack of success at their previous team. Meanwhile, Team Spirit still entertains line-ups in Counter-Strike: Global Offensive, PUBG, and Hearthstone.