Hippomaniacs: "We felt like we had a great chance to get to TI" 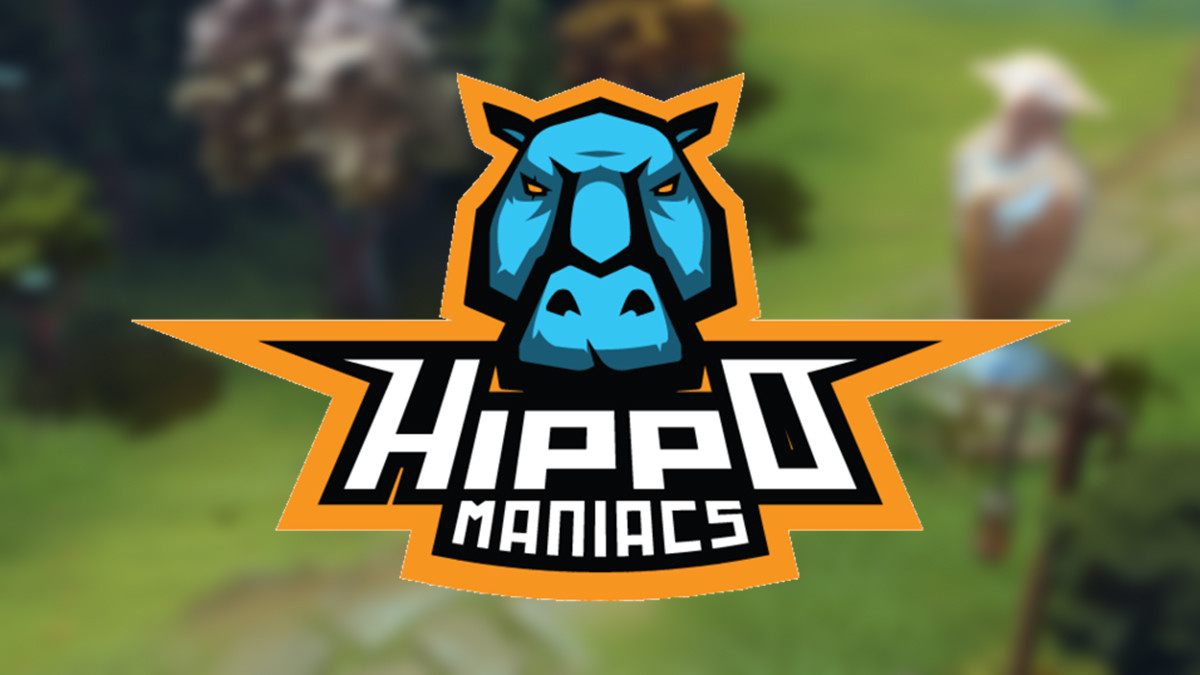 posted by Brasozial,
We talked to the jDL participant Hippomaniacs about the league, the Regional Qualifiers for The International 2019 and the World Cyber Games 2019.
joinDOTA: What are your current goals as a team?

Hippomaniacs: We woul'd like to finish our ongoing tournaments and then rest a bit. And then, we are ready to begin the new season.

joinDOTA: How important are leagues like jDL for your squad?

Hippomaniacs: These tournaments and leagues are very important for us. There are not enough tournaments for tier 2 teams. We appreciate all of this, because it is a significant percentage of our income. We are also glad that we can play against teams on our level and not just scrims. You always play a bit different when there is a prize.

joinDOTA: You made into the European TI qualifiers. How did you see your chances to make it to TI?

Hippomaniacs: The best European teams were already qualified, that means that TI qualifiers were easier than Minor or Major Qualifiers this season. We felt like we had a great chance to get to TI, but we also knew that there are still other good teams which had the same chances.

joinDOTA: What needs to be changed in the DPC so that more Tier 2 teams gain more experience in the pro scene?

Hippomaniacs: This is a very difficult question. Valve should support tournaments for Tier 2 teams. We know that many people would say that Tier 2 teams are not important, but where do we get pro players from? They have to climb through Tier 2 & 3. Many players are struggling, because they don't earn money and a lot of them even quit playing Dota.

There could be some small regular tournaments independently from the DPC. Also, some existing events could be supported. Valve could take results from these tournaments and make invites to closed qualifiers for DPC events based on that. Everything would be transparent and Valve didn't even have to put a lot of money into it.

Hippomaniacs: It was our first LAN event if we don't count local events. It was a really good experience for us in many ways: the organisation was good and any problem was solved quite fast. The accommodation and trip were also good.

The only thing that could be improved is the player area. We played most of time in the middle of a big arena and there was such a noise all around us. We had problems hearing each other in the game.

WCG is also an example of an event to support Tier 2 players, because of the rule that all five players have to come from the same country. Lots of players wouldn't go to this event without this rule.

joinDOTA: Did this LAN experience help you?

Hippomaniacs: We will see. It was definitely a great experience to be on a big international LAN event. Another good experience for us was playing against teams from other regions. We are used to playing against European, CIS and maybe American teams, but we didn't play against Chinese teams before.

We also have a better knowledge of how exhausting it can be for professional players to travel between lots of big tournaments during the season.