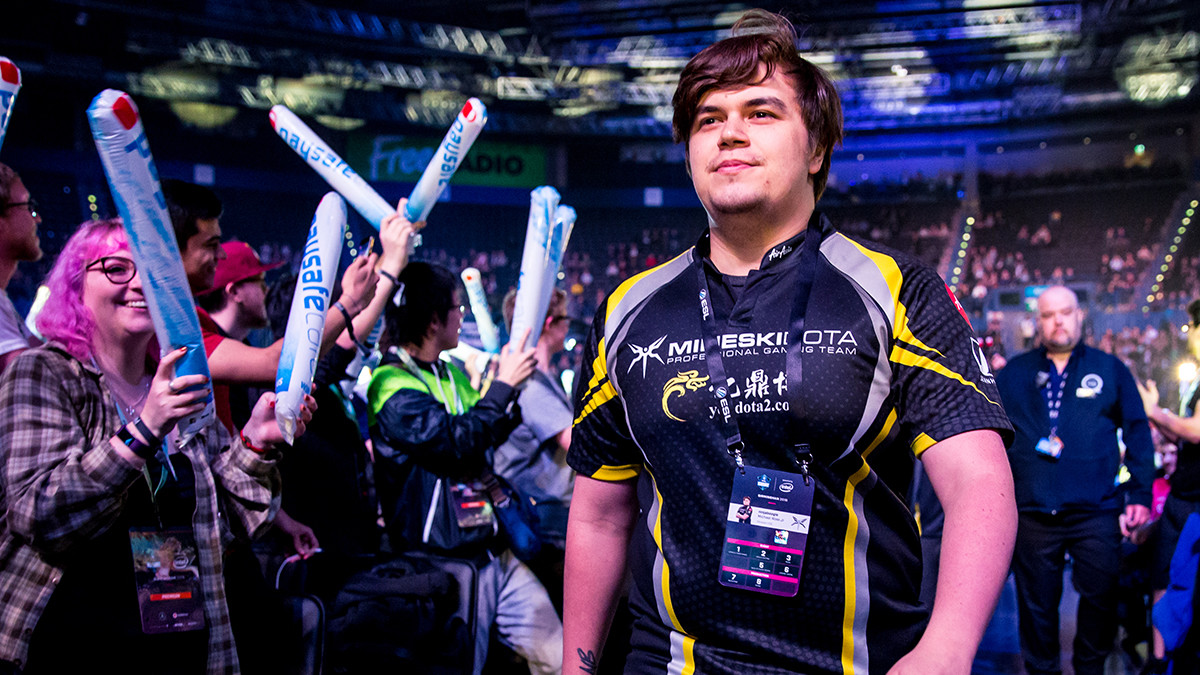 posted by SmittyW.,
Mineski have qualified for The International 2019 as the first team from the Closed Regional Qualifiers. In an exciting best-of-five series they wrestled Team Jinesbrus down. After a turbulent group stage, Mineski pulled themselves together and emerged victorious from the The International 2019: Southeast Asia Qualifiers. The favourite of the SEA qualifier barely made it into the playoffs but stepped up their game against Jinesbrus and Adroit in the Upper Bracket.

Jinesbrus was one of the biggest surprises in the regionals as they came out on top of their group 6-1. Especially Nuengnara '23savage' Teeramahanon, who was almost unknown to the international audience, earned himself quite a reputation as a new carry prodigy.

The new organisation of the Korean pros Tae Won 'March' Park, Sang-Don 'FoREv' Lee, and Kim 'Febby' Yong-Min fought their way through the Lower Bracket to face Mineski in a Grand Finals rematch.

Both teams put up a real hard fight in the finals. They traded victories until they were tied 2-2. In the last game, they fought equally fierce for victory with Jinesbrus having a slight advantage in the early and mid game. During this stage of the game, the outfit had the better trades and seemed to be ahead of Mineski. The TI contender, however, took two really great engagements after 30 minutes and turned the tides. Their advantage snowballed and Jinesbrus conceded the 2-3.

Congratulations to Mineski for qualifying and to Jinesbrus for playing a great qualifier!