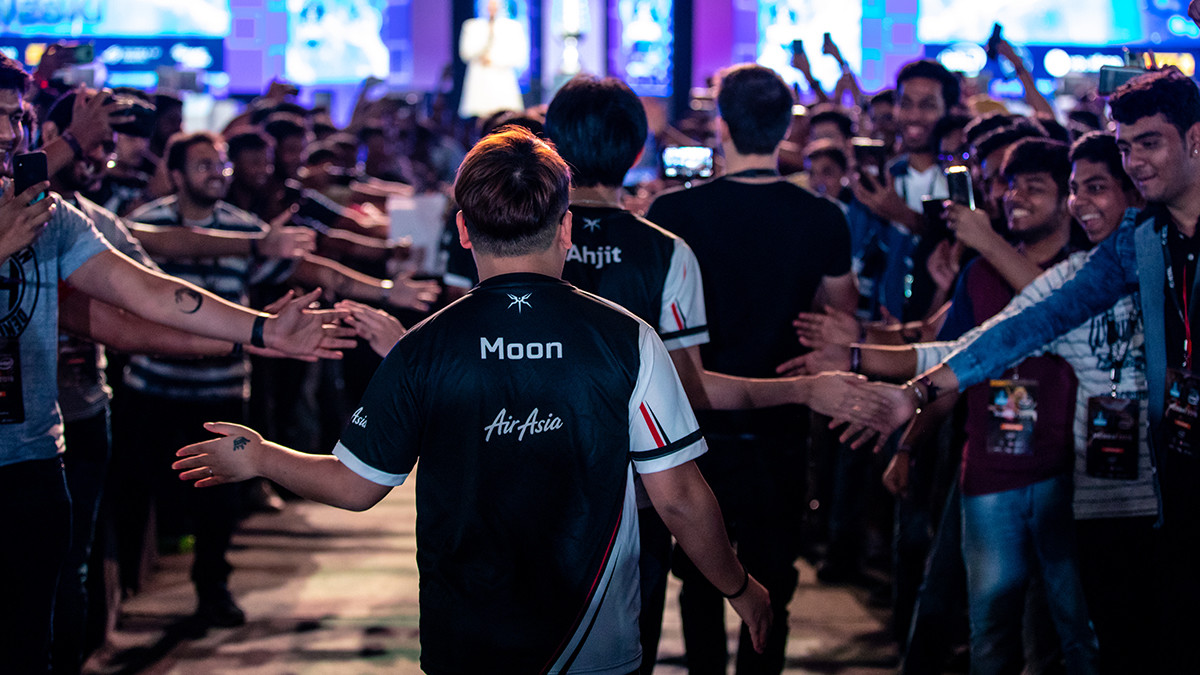 posted by SmittyW.,
After barely making it out of the group stage Mineski fought their way into the Grand Finals of the The International 2019: Southeast Asia Qualifiers. Two more teams are still in the run for the South-East Asian TI ticket.

Mineski get back at Jinesbrus

The Closed Qualifier was a real rollercoaster ride for Mineski. They finished day 1 of the group stage with a 1-3 deficit after losing to Team Jinesbrus, BOOM Esports, and Adroit. However, they seemed have regained their composure again on the second day and won all their sets. They concluded the group stage in fourth place and would have to take on Jinesbrus in the first Upper Bracket game of the playoffs. The outfit that boasts South Korean stars such as Tae Won 'March' Park and Kim 'Febby' Yong-Min was the surprise in the first phase of the qualifier, finishing first place with an strong 6-1 score.

Mineski went into the series in a dominant fashion. In both games of the best-of-three, Michael 'ninjaboogie' Ross and his team-mates took an early lead and ended the games in less than 30 minutes. Their next opponents were Androit who put up a better fight. All three games had to be played to determine a victor, and in the end, Mineski emerged victorious. Now they have only to win one more best-of-five series to make it to The International 2019 at last.

Meanwhile Team Jinesbrus and Team Adroit meet to determine the last finalist. In their first duel, the South Korean side got the better of Adroit - but this was merely a one-game series. Considering that the Filipino squad was more of a match for Mineski than Jinesbrus seems to suggest that they are not to be underestimated.


Who are your favourites in the SEA TI Qualifier Playoffs?