TI Regional Qualifiers: Gambit Esports on the verge of elimination 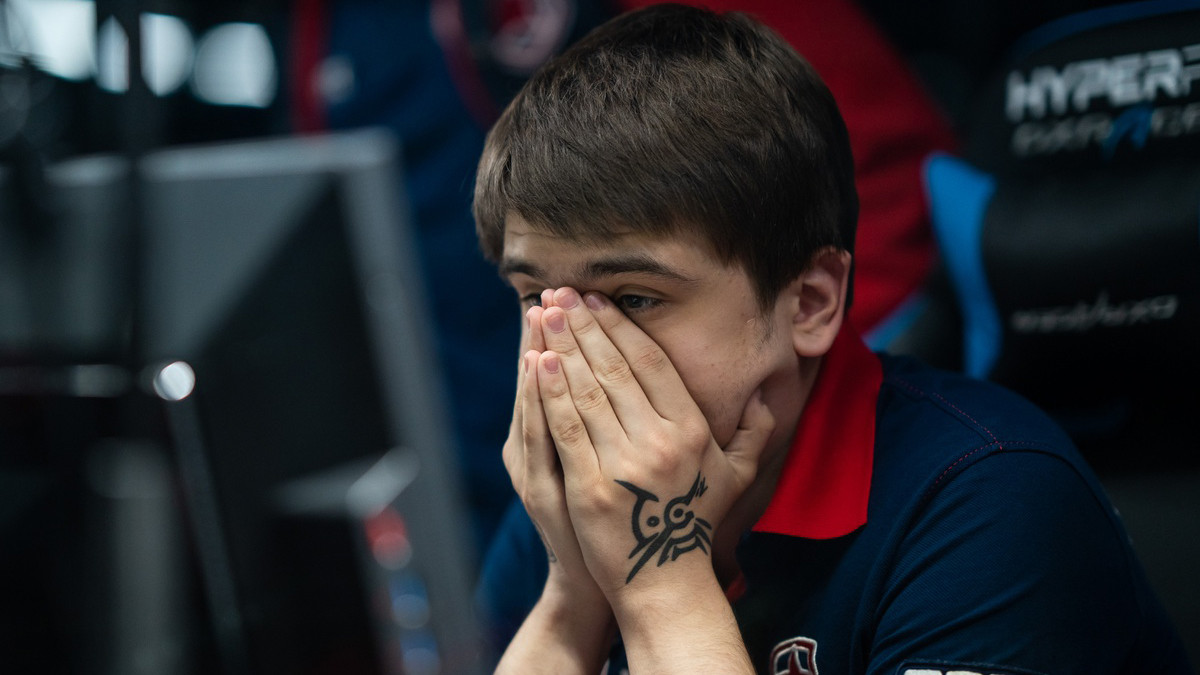 posted by SmittyW.,
The International 2019: CIS Qualifiers couldn't be any more intense: AS Monaco Gambit who came into the group as the favourites have almost been elminated. In their last match they have to prevail against the group leader Vega Squadron. It was a major upset: FlyToMoon, who went into their match against Gambit 0-5, pulled off an upset and might have struck the killing blow for the potential TI9 contender. In an almost one-hour long match, Egor '.Ark' Zhabotinskii and co. wrestled down the favourites. Gambit Esports failed to qualify for TI9 directly after losing to Alliance at the EPICENTER Major.

After a strong season, Gambit could go confidently in the qualifiers as one of the best squads of the CIS region. However, they have hardly done any justice to their reputation. In fact, the team doesn't look anything like the squad that almost made it among the six best teams in Moscow. Right at the beginning of the second day, they tilted against Winstrike, though it was still possible to win the game.

This behaviour of Gambit Esports is uncharacteristic, especially since they've won their first matches against Natus Vincere and Team Spirit. Now, after losing to FlyToMoon, the team of Artem 'fng' Barshack is at the brink of being eliminated: they share fourth place with Nemiga Gaming and Team Empire, who could both potentially snatch Gambit's spot for the playoffs away. Of all teams, they have to take on Vega Squadron next who are as yet undefeated. If Gambit want to move on, they need to take Vega down. If they lose they must hope for Na'Vi's support against Empire to break the tie in Gambit's favour.

It was a close call for Mineski: after a weak start into the The International 2019: Southeast Asia Qualifiers, they pulled off a complete turnaround on day 2 and qualified for the playoffs in their region. Meanwhile, the Korean all-star Team Jinesbrus comes out on top of the group stage. The team features the Korean top players Tae Won 'March' Park, Sang-Don 'FoREv' Lee, and Kim 'Febby' Yong-Min. They are complemented by the American Nico 'Gunnar' Lopez and the young prodigy Nuengnara '23savage' Teeramahanon who played an impressive debut.

The two teams are going to face each other in the first match of the Upper Bracket tomorrow morning. The second match will be between Team Amplify and Adroit who finished second and third respectively. The games are played as best-of-three series, except for the Grand Finals which is a best-of-five.

The South American region is going to determine its four finalists tonight as well. Infamous are on top of their group right now and almost certianly qualified for the playoffs. The rest of the group stage is still to be determined. EgoBoys, paiN Gaming, and Thunder Predator are only the biggest names in the pool who still have a realistic chance of moving on the the next stage.

Will Gambit Esports stage a comeback?