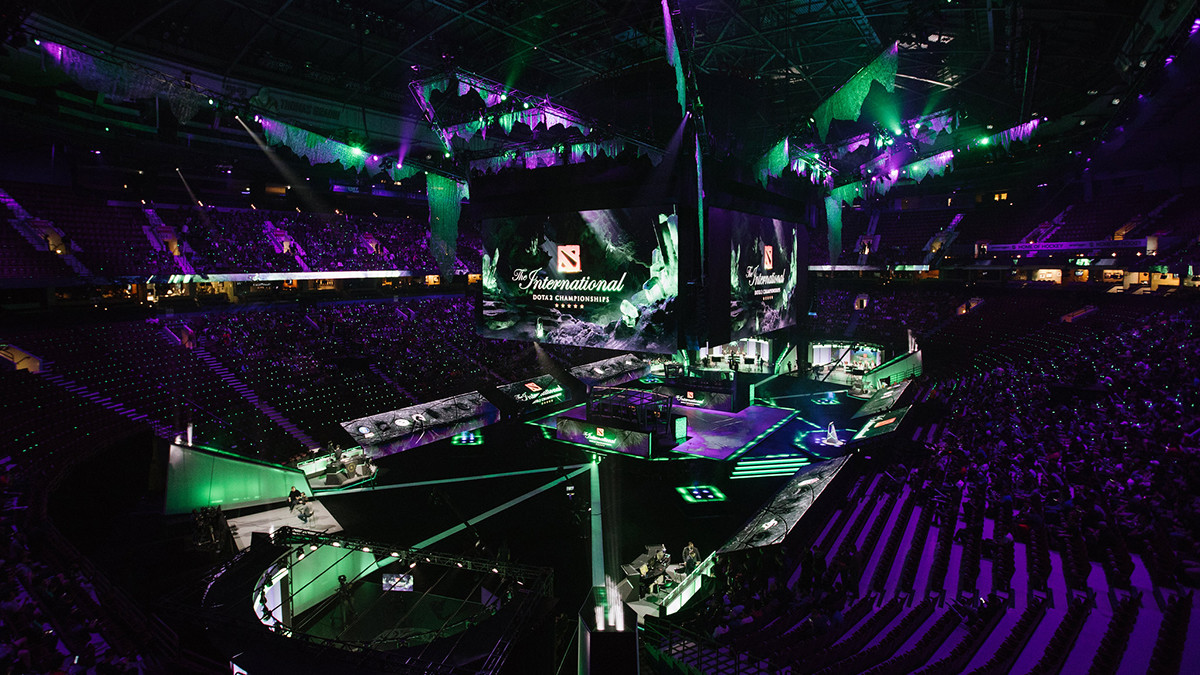 posted by SmittyW.,
Teams from all around the world have taken the very last opportunity to qualify for The International 2019. In the first South-East Asian Open Qualifiers, two teams have already emerged victorious and will now compete against the best of their region to make it to the Dota 2 World Championship in August. The Open Qualifiers #1 of each respective region have started yesterday. In SEA, the first to teams to compete in the Closed Regional Qualifiers have now been determined. The Korean outfit Team Jinesbrus and the Filipinos from Adroit have beaten all their opponents on their way through the bracket.

Right now, Resurgence from Singapore and the Indonesian team EVOS Esports are fighting for the third closed spot in the consolation final.


The Closed Regional Qualifier in SEA

Jinesbrus and Adroit will be one of eight teams in the closed qualifier to compete for a spot the TI9. Mineski, who received their spot through an invite, can be considered the absolute favourites to make it to the Dota mega even in Shanghai. The second invited team is BOOM Esports, which is currently Indonesian side.

One more qualifier to come

Although the first Open Qualifier is almost in the books, there is still one more chance to make it to TI9 (or at least to the regional qualifiers). The second round starts tomorrow, so assemble your team and test your luck!


You can find the registration for the Chinese qualifiers right here.