Four teams eliminated after day three at the Minor 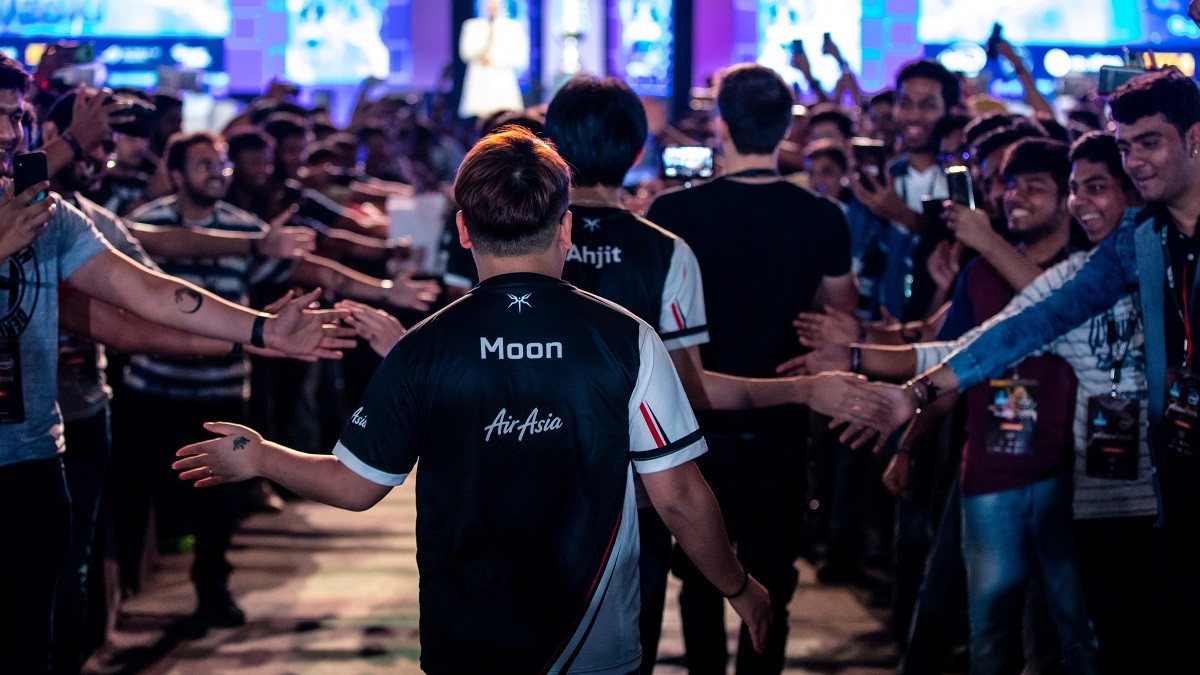 posted by Brasozial,
The playoffs are set! Four teams have been eliminated in the group stage and won't be fighting for the last two Major slots.

In the first series of the day, Ninjas in Pyjamas demonstrated why they're one of the favourites to win the StarLadder ImbaTV Dota 2 Minor #2. That was a tough lesson for Mineski. But Damien 'kpii' Chok's team still had one more chance to qualify for the playoffs.

Sirius stomp their way into the next round

Their Chinese opponents, Team Sirius, beat compLexity Gaming earlier that day and were ready for another 2-0 victory.

Game one was one of the fastest games at the Minor, in fact only EHOME was faster than Sirius: it took Xiaodong 'InJuly' Yang and his team-mates 24 minutes to force Mineski's 'GG'. Even in game two Mineski didn't really have a chance and were forced into their base after 25 minutes and ten seconds. This has been the fastest series of the tournament so far.

This means we'll see Sirius play against Alliance in the first round of the playoffs.

In the last game of the day, EHOME had to play against Anvorgesa - this was their second duel in this Minor. The Peruvian squad found a way to beat EHOME in the first series, but lost both following games in less than 24 minutes. Anvorgesa beat Winstrike in the following decider game to play against EHOME a second time.

Already the first game took longer than the last two games EHOME played against the Peruvians, but the outcome was the same: the Chinese won the game.

Anvorgesa didn't give up and was victorious in game two instead. The last match decided who'd be eliminated and who'd move on to the next round. The Peruvians picked a rather safe draft surrounding Lifestealer, Oracle and Monkey King. Both teams were fighting early on to get the advantage needed. Although EHOME got more kills, the Peruvian carries dominated the game and rushed EHOME's base. The upset was perfect: Anvorgesa beat EHOME in the rematch and eliminated the Chinese favourite.