Roster shuffle hits NA: EE without a team and DeMoN is back 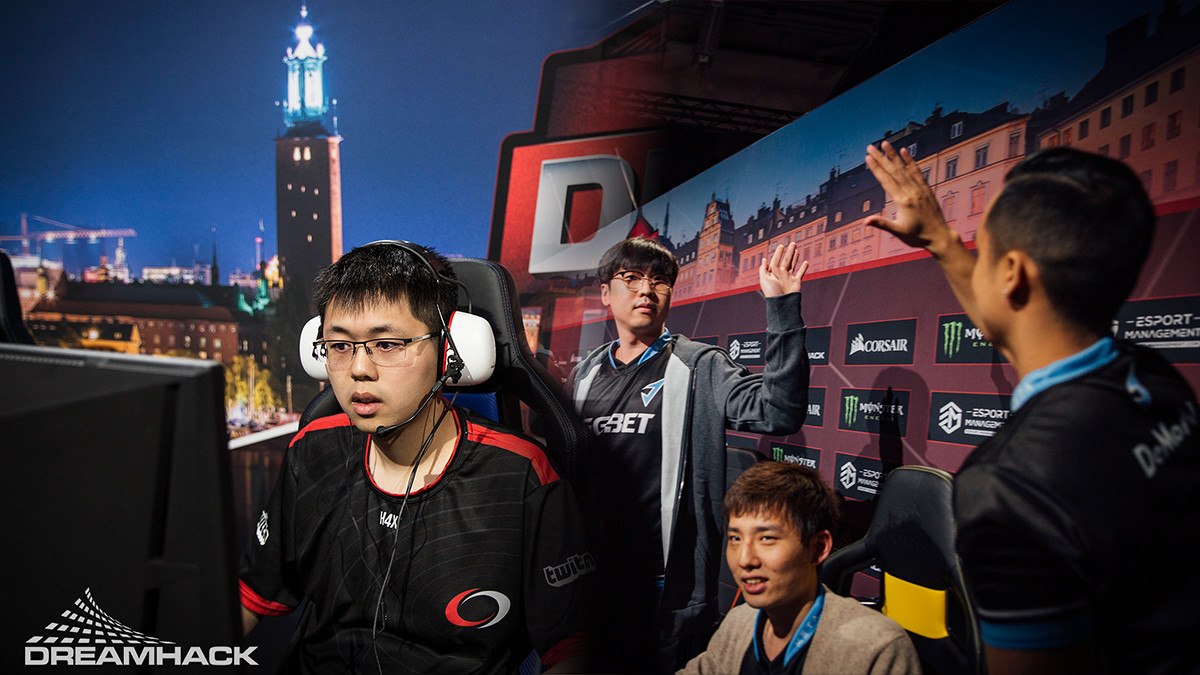 posted by Brasozial,
While we are right in the middle of the ESL One Birmingham 2018, two North American teams decided to switch some players before the next round of DPC tournaments starts.

DeMoN is back from retirement

The North American veteran Jimmy 'DeMoN' Ho decided quite a while ago to stop playing Dota 2 and retire from professional gaming. However, he started to coach J.Storm this season to help the NA squad to qualify for Major and Minor events.

Our current lineup is:

After some bad results in the last two qualifiers, Jeremy Lin's team decided to switch some players. Former captain and position 5 support Tae Won 'March' Park will be replaced by Jimmy who's back from retirement now.

Also, the German position 2 player Leon 'nine' Kirilin will take over the mid from Jonathan Bryle 'Bryle' Santos De Guia. Both players will stay inactive while the new players are on trial.

changes have been made to our #dota2 roster, read on 👇https://t.co/i3fcyG63mv

After a disappointing result at the last Major, beastcoast decided to replace their star carry Jacky 'EternaLEnVy' Mao as well as Timothy 'tmt' Ong Liang Li. They'll be replaced by Ravi 'ritsu' Kodippili and Kartik 'Kitrak' Rathi as stand-ins for the TI qualifiers.

Do you think these changes will help the teams to qualify for TI?