3 teams to watch at the Starladder Minor Qualifiers 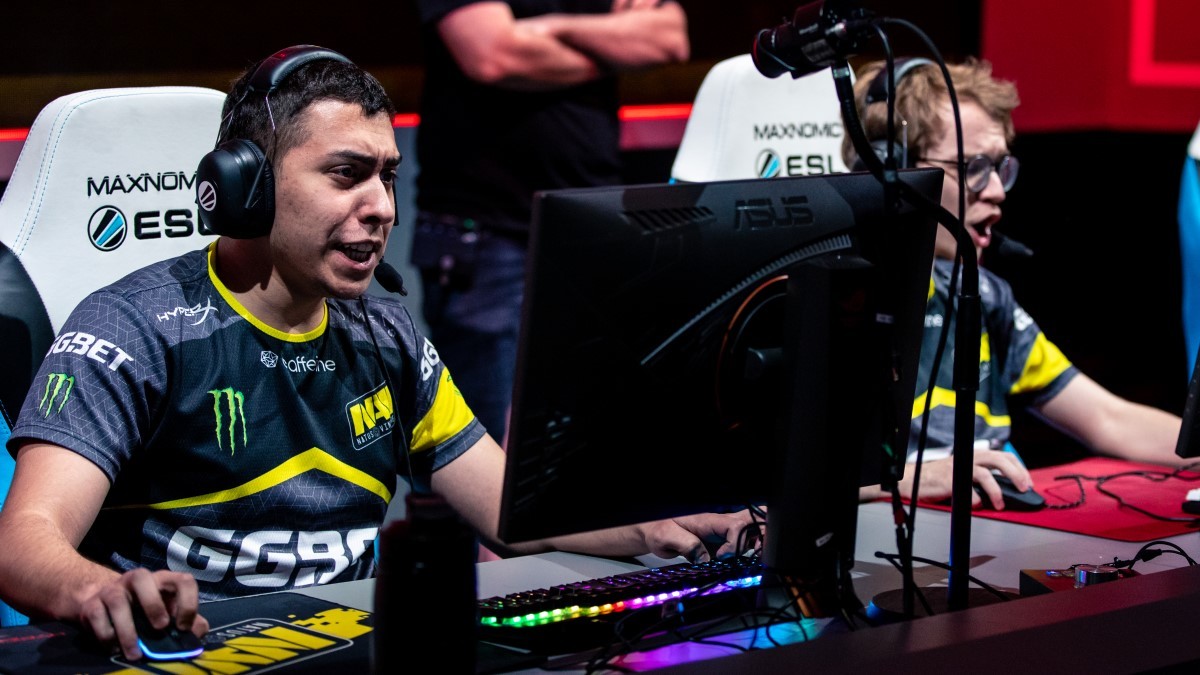 posted by ,
As one qualifier ends another begins: here are the three teams you need to watch at the StarLadder ImbaTV Dota 2 Minor #2 Qualifiers.

The Epicenter M: Europe Qualifier was always going to crazy; it was stacked from top the bottom with world-class talent. However, one team that really showed up in a way no one expected was Alliance.

Their Grand Finals bout against OG featured what was arguably the best match out of all of the EPICENTER Qualifiers. OG poured out a constant stream of assault against Alliance and their base, but for 30 straight minutes Alliance stayed strong, making one seemingly impossible highground defence after another.

Although they eventually fell, they showed that, as a team, they are growing in leaps and bounds. Michael 'm`ICKe' Vu in particular had a spectacular Morphling performance which, in my opinion, even eclipsed Amer 'Miracle-' Al-Barkawi's Morphling.

Very few teams would have held their resolve as beautifully as Alliance did in the match. If they continue with their current trajectory, Alliance will themselves be in the top tier before any of us know it.

For a long time the only team worth talking about in the CIS region has been Virtus.pro. Natus Vincere, like their old rival Alliance, has been somewhat quiet in the modern era of Dota 2 while they went through the motions of a rebuild.

However, the Epicenter M: CIS Qualifier showed that Na'Vi might be about to turn a very critical corner.

In the Grand Finals, Na'Vi pushed Virtus.pro to their absolute limit, often looking just as good as them. They consistently made smart players and used very mature strategy in their movements around the map. Further, their dual-core set up of Idan 'MagicaL' Vardanian and Vladislav 'Crystallize' Krystanek is looking sharp.

Consider this: in the Qualifier they played ten games against VP, and won 6 of them. Forgive me for hoping: but if Na'Vi maintains this pace, we may very well have a second generation of El Classicos to look forward to.

Everyone knows and loves Winter—he is a revered member of the Dota 2 community, both as player and coach. But no one expected what he and his stack would bring to the Epicenter M: Southeast Asia Qualifier.

Power of MYSGAU+AU (or "Pow-Mis-Gow" as the cool kids are saying) took the audience on an utterly absurd ride on the final day of qualification. They played six games straight just to reach the Grand Finals and then played an entire Bo5 against Fnatic.

If you add that up, it means they played an ungodly 11 games of Dota 2 in a row, without mentioning that they took one of the best teams in Southeast Asia to a complete five games.

Those numbers alone show that it was no fluke. Power of MYSG+AU is very good. They have a dauntless mental stability and, of course, immense skill. You can be sure they will be hunting for that Starladder Minor qualification spot.

Play 11 games of Dota in a row with tens of thousands of viewers... fall one game short of qualifying to the Major against an amazing team who is going to TI... walk away with $0... Get asked to play qualifiers again in a couple days.

The StarLadder Minor Qualifiers are one day away, and they will be crazy.