Ana carries OG to Moscow after unbelievable game against Alliance 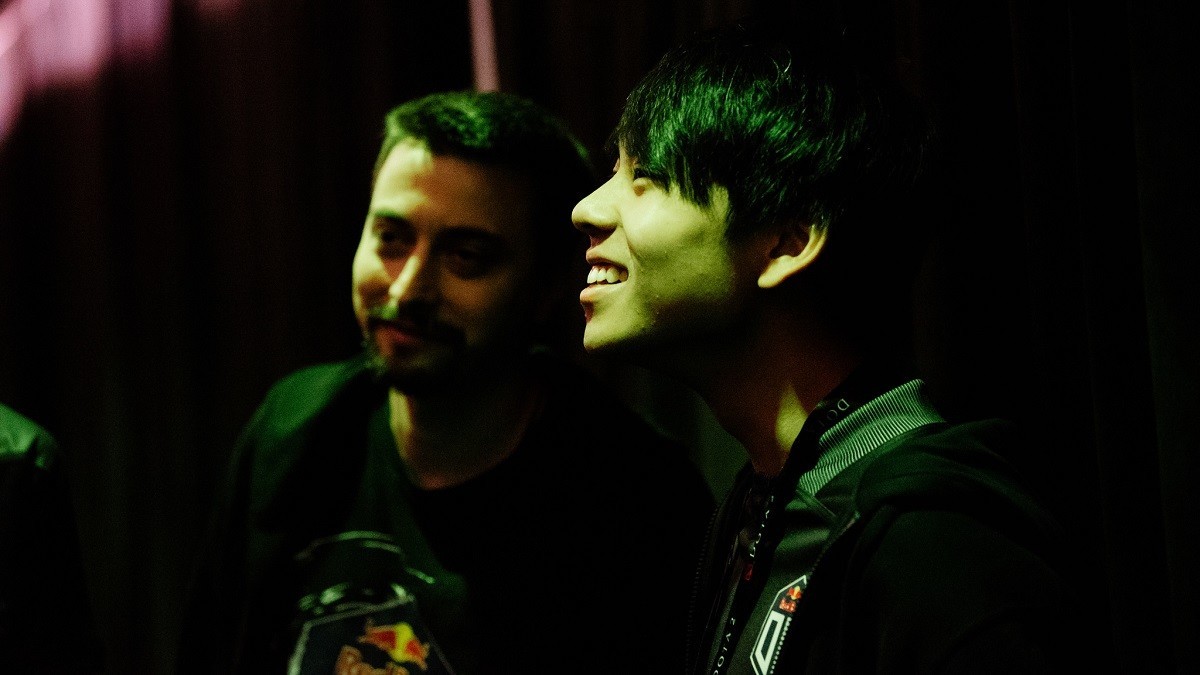 posted by ,
The decisive match of the series between OG and Alliance at the Epicenter M: Europe Qualifier was, hands down, one of the most incredible games of the tournament thus far.

OG starts with a stomp

Game One was cut and dry: OG opted for a Drow Ranger-centred pushing lineup while Alliance tried to take the game late with a Morphling and Lone Druid. It did not work.

OG won every lane and utterly steamrolled Alliance. By 15 minutes they were pushing highground and Alliance could do little to stop them. The game ended only 5 minutes later.

Qojqva fights back with a savage Broodmother

In Game Two Alliance caught OG off guard with a surprise Broodmother pick. Max 'Qojqva' Broecker dominated Topias 'Topson' Taavitsainen's Lina in the midlane and spiraled out of control; his 13-0-6 spider queen was too much for OG to handle.

By the 22nd minute Alliance were rallying to push highground. A teamfight ensued directly outside of OG's base and Qojqva proceeded to systematically rip OG apart. The GG was called at 24 minutes.

miCKe goes to war against Ana

Game Three was one of the most intense, chaotic, and straight up exciting matches out of any at the EPICENTER Major Qualifiers.

OG drafted Anathan 'ana' Pham one of his favourite heroes, Phantom Lancer, to square off against Michael 'm`ICKe' Vu's Morphling. The game ran for a marathon 58 minutes and featured an ungodly 105 kills.

Alliance kept the pressure up early on, but OG was simply buying time for Ana to farm. By 20 minutes his Phantom Lancer was already proving a problem, as he was very difficult for Alliance to kill, especially after long teamfights.

OG had created a lead of 10k by 30 minutes because of Ana's presence on the map, and began trying to force teamfights to squelch Alliance's ability to farm. However, Alliance would not go down easily.

OG continued their aggression and engaged Alliance in their base over and over again. However, miCKe was the true MVP of the game. His Morphling was utterly godlike, able to pick off key targets in each fight as well as morph into Phantom Lancer and take on Ana himself. He was simply on another level.

In teamfight after teamfight OG whittled away at Alliance's base, but could not defeat them. At 53 minutes they had a 29k lead and secured Mega Creeps. Intent on finishing Alliance off, they attacked again, but somehow, Alliance produced a miracle highground defence.

At the 57th minute OG punished a Qoqjva overextension and proceeded to pick apart Alliance who had no buybacks. After they had fallen, only the Ancient was left. Ana finished 20-5-22 and miCKe finished with an unreal KDA of 31-6-6.

OG are the final EU team to qualify for the EPICENTER Major.

If this series was any indication, EPICENTER is going to be ridiculous.