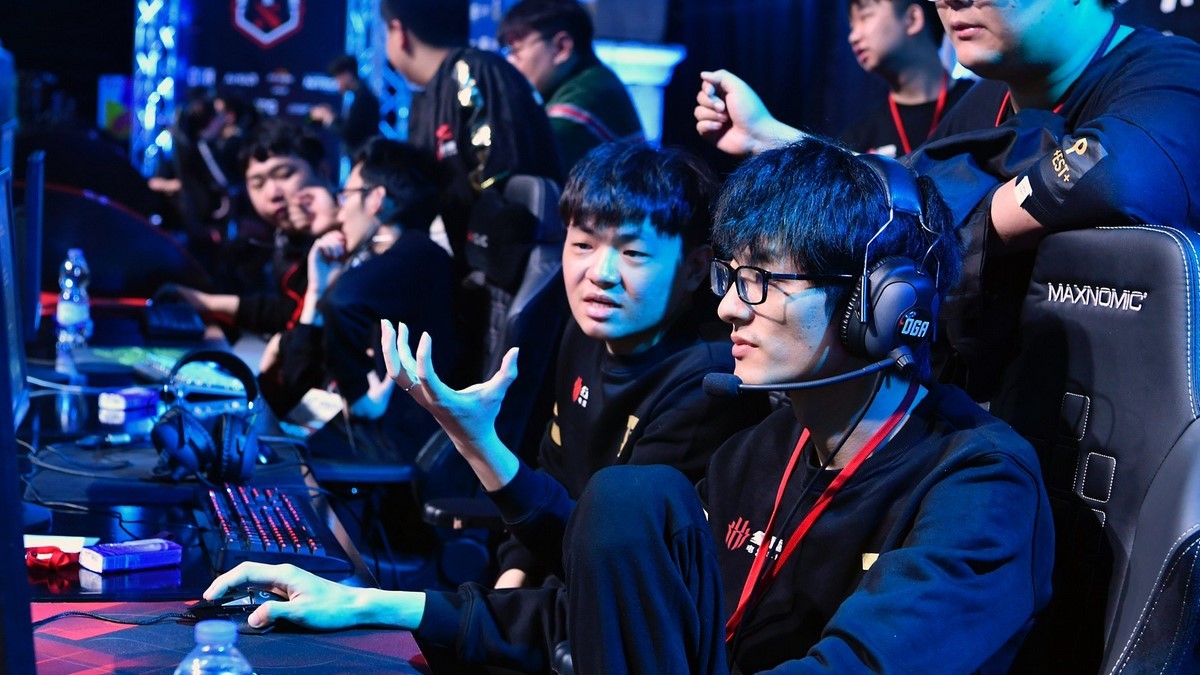 posted by ,
Many expected Vici Gaming to be the easy second team to advance in the Epicenter M: China Qualifier, but a 2-0 Royal Never Give Up series win means Bai 'rOtK' Fan and co. will need to take the long road to the EPICENTER Major.

In Game One Vici Gaming went for an aggressive, high-magic damage lineup while Royal Never Give Up opted for the very popular Drow Ranger. However, it was Gao 'Setsu' Zhenxiong's 15-6-16 Mirana, and not Drow herself, that made the biggest difference.

Vici Gaming had a ~5k lead which they carried into the lategame, but Setsu was still finding farm around the map. A strong teamfight by RNG at the 47th minute forced a wedge into Vici's lead.

Despite the teamfight win, Vici Gaming still had the gold lead; however, the momentum had swung toward Royal Never Give Up, forcing Vici to play defensively. RNG took advantage by pushing Vici Gaming's highground. They swiftly crushed Vici inside their own base and took the first match.

The game was relatively even for the entire early game with both teams' cores building farm. After a teamfight win to start the midgame, RNG created a small lead, but it was not enough to really control Vici Gaming around the map. The game's tense tempo continued until a teamfight at the 32nd minute.

Just as in Game One, the momentum had shifted strongly in the favour of RNG. Sensing blood, they again rallied together and quickly took another teamfight wherein Monet's 11-3-14 Drow was kept barely alive, but never killed, and proceeded to devastate Vici's lineup. The GG was called at 34 minutes.

Who will be the final Chinese team to reach Moscow?