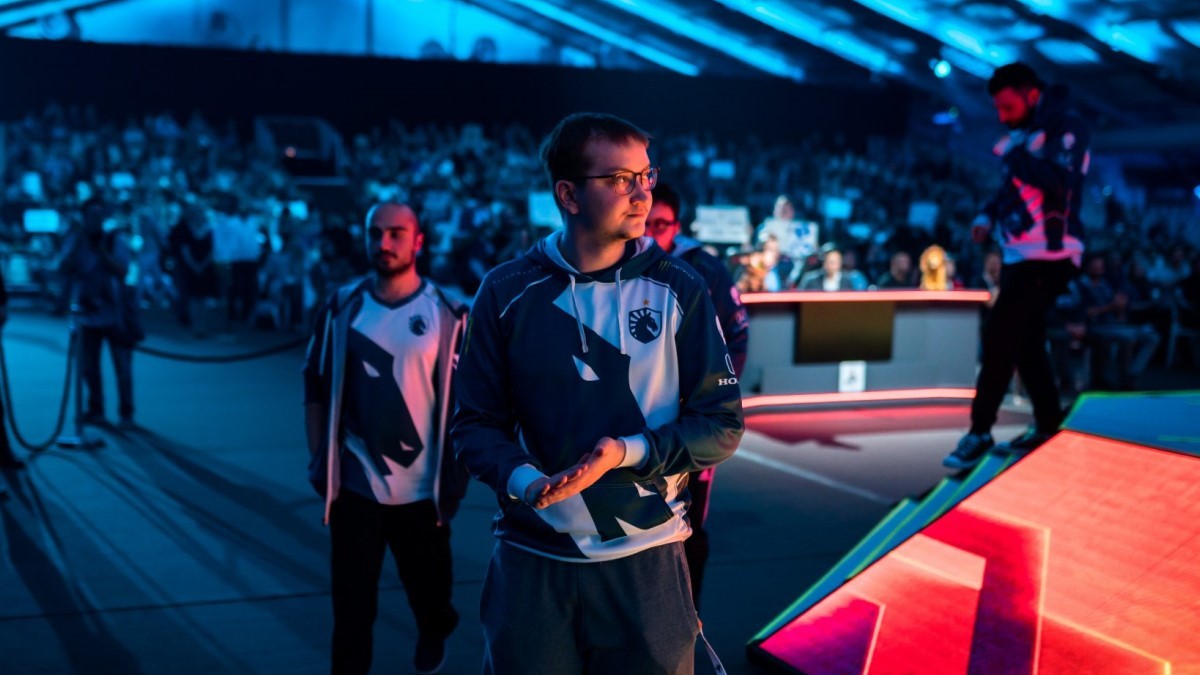 posted by ,
They were literally one game away from elimination after the Group Stage, but the MDL Disneyland Paris Major Runner-up have survived the Epicenter M: Europe Qualifier and booked their ticket to Moscow.

After surviving till the lategame, Alliance became too strong for Liquid, even despite their Morphling. Medusa was a titan on the field and Team Liquid could not bring her down. After a fight at the Roshan Pit Qojqva took an Ultra Kill which led to Alliance securing the first game.

KuroKy on point with Warlock

In Game Two Team Liquid opted for the draft that defeated them intially: aggressive heroes surrounding Lasse 'Matumbaman' Urpalainen's Medusa. The game went much in the same way as the first, just mirrored, with Alliance trying to punish Medusa early, but Liquid protecting their asset at every cost.

Kuro S. 'KuroKy' Takhasomi had a strong performance on his Warlock, showing great patience in waiting to drop his golem and always doing so at the perfect time. The excellent support play ensured that MATUMBAMAN was too strong to kill, even when Alliance had him alone. The game ended at 49 minutes.

After their success with a less risky, more defensive play style, Liquid opted for a final hard-to-kill draft with Sven and Viper. Despite Liquid's lead, Alliance kept it close thoughout the game, constantly taking small fights and attempting to out-maneuver Liquid.

However, Alliance could never actually steal the net worth advantage from Liquid. miCKe had a fantastic game on Troll Warlord, but he alone was not enough to contest them even after purchasing a Divine Rapier. Alliance's lack of sustained catch as well as damage proved too great an obstacle. In the end Liquid slow siegeed Alliance's base, ultimately overwhelming them and taking the series.

Who will the last EU team be to qualify?