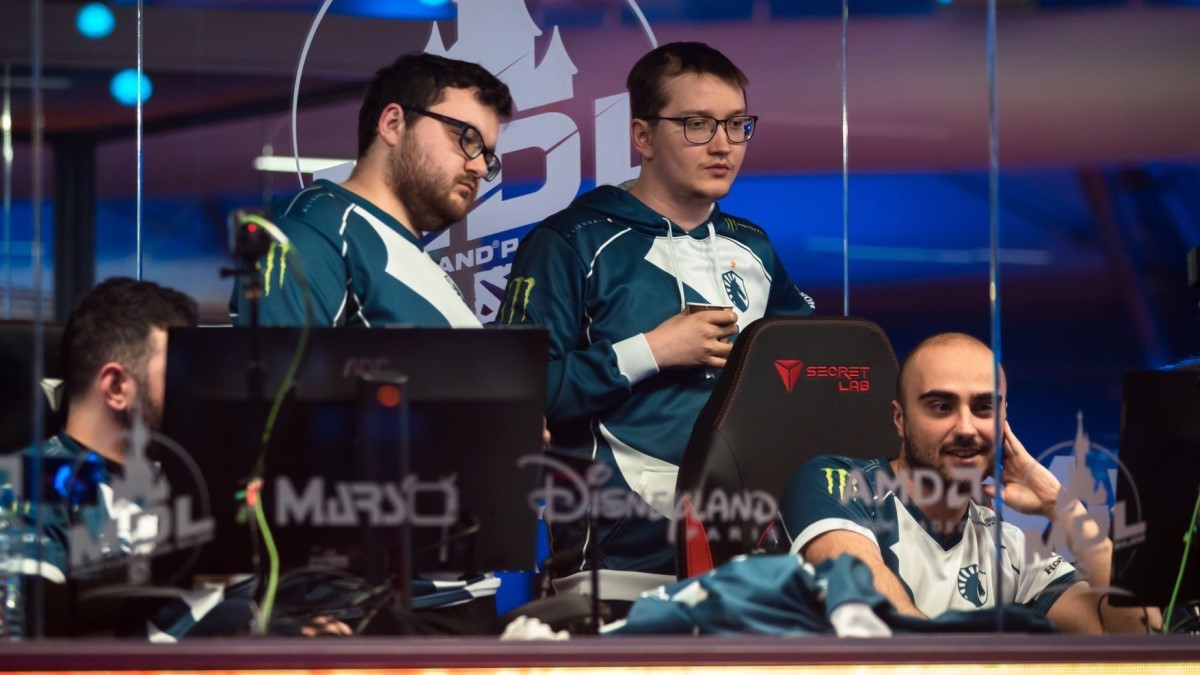 posted by ,
The Upper Bracket of the Epicenter M: Europe Qualifier has had no shortage of drama, or action, as Team Liquid was able to best OG 2-1 in a crazy series.

Miracle-'s Terrorblade too much for OG

Game One was pure madness. There were 82 kills in 49 minutes and tons of ridiculous teamfights. Team Liquid built an early lead and were doing their best to prioritize farm on Amer 'Miracle-' Al-Barkawi. But OG was constantly hunting the Liquid core wherever he went; however, he maintained great positioning throughout the game and only died once.

But as the game went late the two teams were still very close, and Miracle- realized he needed a stronger weapon to turn the tide, so he picked up a Divine Rapier. After a long fight at the Roshan pit however, OG managed to steal it.

But shortly after this change of hands, Liquid were able to initaite another teamfight and, after drawing it out, hunted down Anathan 'ana' Pham and took the Rapier right back. After this, they marched into OG's base and claimed the first match.

Game Two was exactly as crazy as the first. There were 89 kills in the second straight 49 minute match and after the 20 minute mark the lead exchanged sides eight separate times. Early on both teams were looking very aggressive, and many fights ensued.

At the end of the midgame Liquid were able to create a strong lead and decided to push OG's base. Despite things looking good at first, however, OG were able to produce a miraculous highground defence.

The combination of Ana's 22-3-10 Morphling going ham in and Topson's 12-6-21 Monkey King doing incredible zone work in every fight helped OG equalize and eventually steal the lead from Liquid. After picking off members of Liquid late in the game, they were able to push for the win.

Liquid cruise to a series victory with Medusa

Game Three was the most one-sided match of the series. Miracle- was drafted Leshrac and he dominated throughout the game. His 11-2-14 Disco Pony also created space for Lasse 'Matumbaman' Urpalainen's Medusa who was farming very well early on. Despite OG's best efforts, they could simply not break apart Liquid's death ball whenever it formed against them.

Liquid pushed OG's midlane to make a final siege, and despite Ana trying his best to become an immovable defender on Terrorblade, there was little he could do against Medusa in combination with the rest of Liquid's team. The GG was called at 33 minutes.

The rest of the Europe Qualifier promises to be fire.