ppd's Ninjas lose to Alliance even after bracket reshuffle 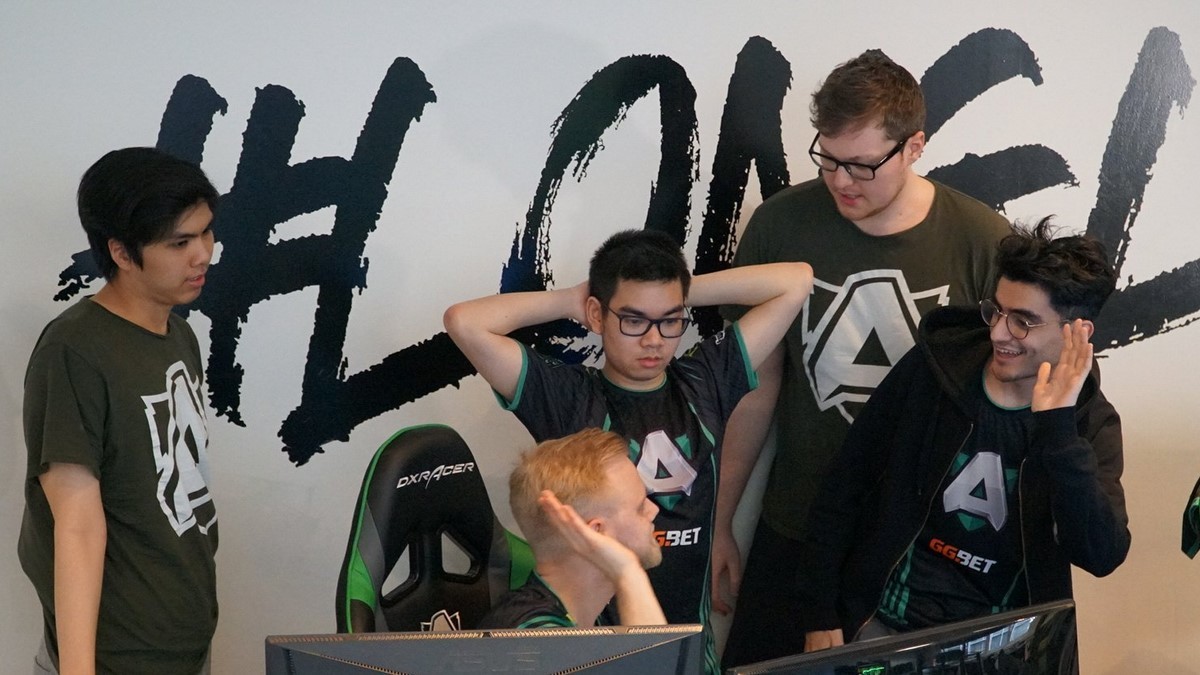 posted by ,
Despite the last minute switch of opponents in the Epicenter M: Europe Qualifier, NIP still could not beat the "easier match-up", going down 2-1 to Alliance.

miCKe's Morphling sets the tone for the series

Game One was a one-sided affair with Alliance creating an early lead for themselves and pushing it throughout the entire game. Michael 'm`ICKe' Vu had a thunderous performance on his 12-0-5 Morphling, creating havoc across the map as well as getting good farm.

At 17 mintues Alliance took a strong teamfight that even furthered their advantage. With Ninjas in Pyjamas on the backfoot, Alliance continued to push their advantage until they were so far ahead they were diving NIP's base. The GG was called at 25 minutes.

Fata returns the favour on Timbersaw

Game Two stayed even through 15 minutes, but several deaths by Samuel 'Boxi' Svahn on Centaur gave NIP the space to build a lead. miCKe was doing his best on Phantom Assassin to keep the game even, but Marcus 'Ace' Hoelgaard's Luna was farming too quickly.

However Adrian 'Fata' Trinks was the real hero of the second match, as his 10-2-8 Timbersaw was creating an immense amount of space around the map for his team. After a final teamfight where Fata aggro'd much of Alliance but still survived, the game was all but over.

Game Three was the most back-and-forth of the three games, as though Alliance was in control for the majority of the game, NIP made several smart plays to keep it relatively even.

However, miCKe was in no mood to lose. Again he got good farm on his 15-3-3 Morphling and again he racked up the kills, being a huge presence on the battlefield for Alliance. After a smartly taken final teamfight by Alliance they were able to wipe NIP and end the game.

Can NIP make a run in the Lower Bracket?