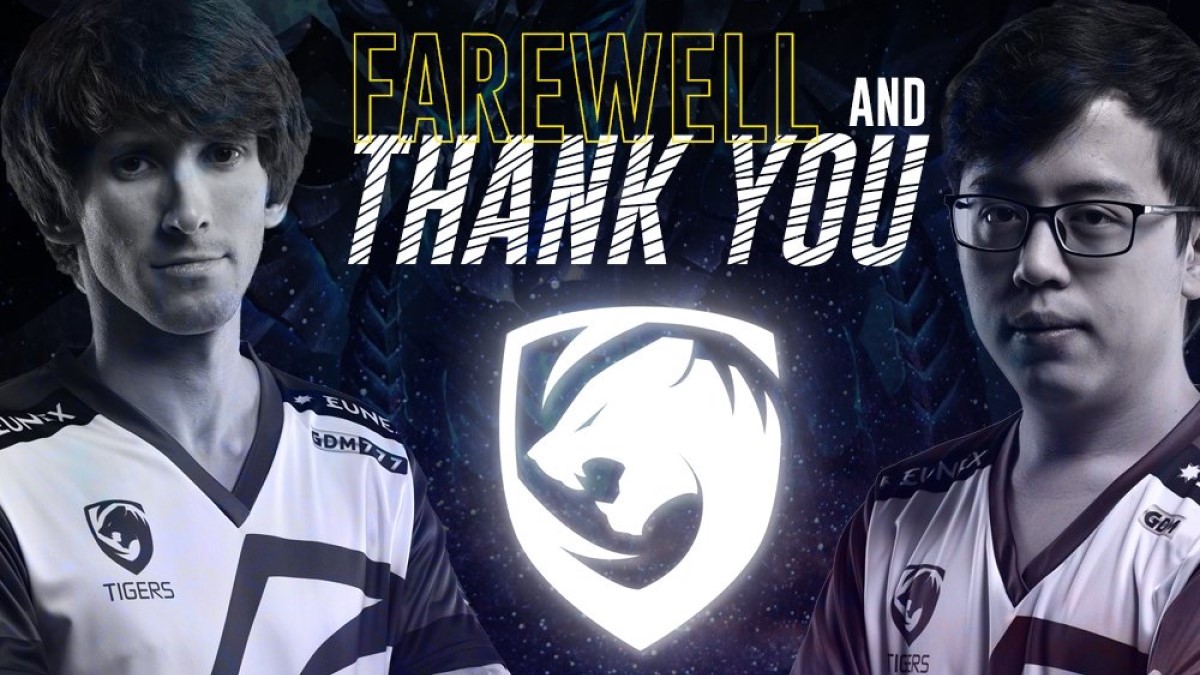 Many will remember that in 2018 Dendi left Natus Vincere, the only team he had ever played for. But even before then Dendi had been struggling to regain the relevance he once had in the scene. The last time Dendi was able to actually win a tournament was at Adrenaline Cyber League 2017. 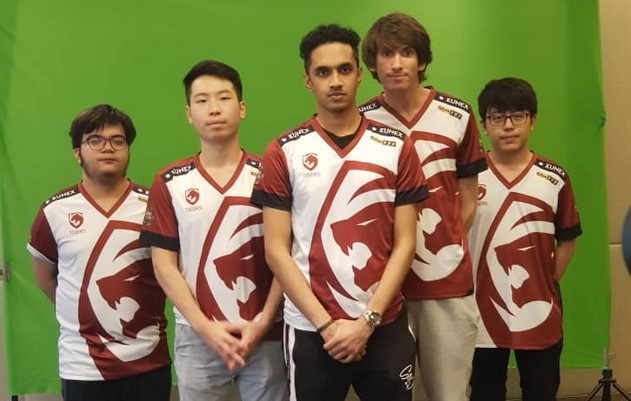 When Dendi went to the SEA region back in January as a member of Tigers many were skeptical; Dendi has long been decried of no longer mattering in Dota 2 the way he once did. Now, the once dominant midlaner is yet again without a home.

While it remains to be seen where he will go, it seems clear that Dendi has a long road before him if he wishes to make it back to the upper echelon of Dota 2.

To see their full message of their departure, kindly follow the link. https://t.co/jeNSBG4Nz7 pic.twitter.com/huZAmSo8cm

What will it take for Dendi to become relevant in Dota 2 again?