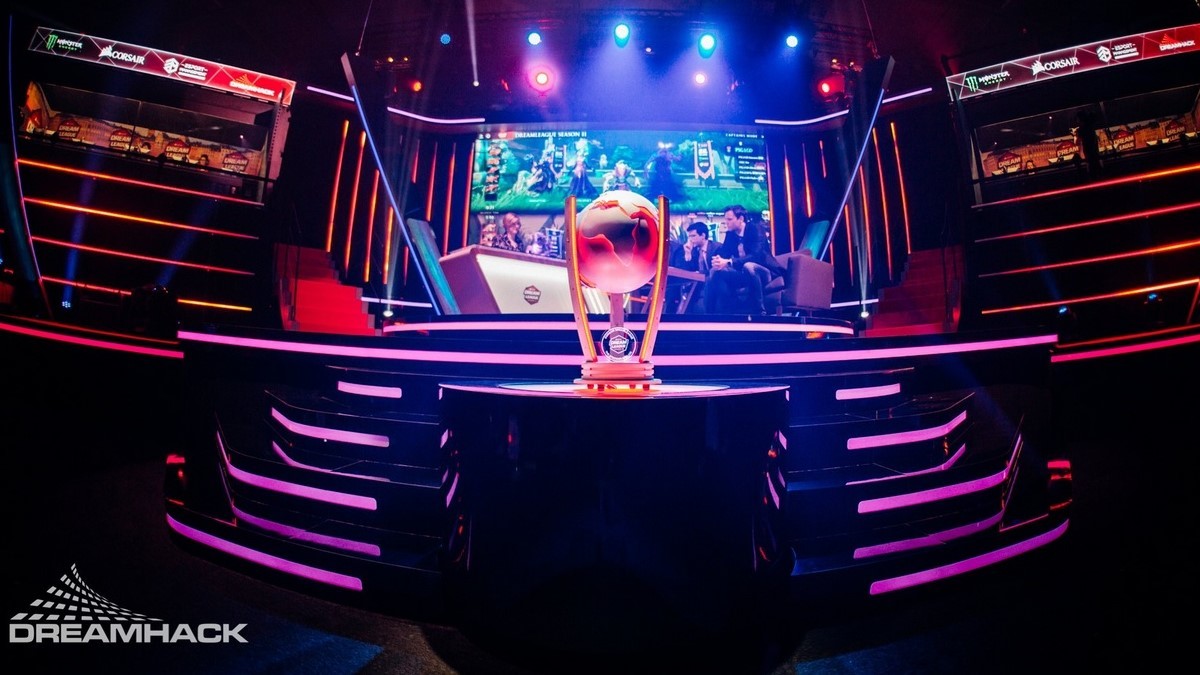 posted by ,
DreamLeague Season 11 is over and we have a plethora of Dota 2 results to think about. Here are our five big takeaways from Stockholm.

Vici Gaming will not be denied

I think it's time we all admit something: Vici Gaming are once again a top tier Dota 2 team. Although they recently won the StarLadder ImbaTV Dota 2 Minor, many considered it a win against teams that cannot compete in the upper echelons of Dota, as the most notable teams at that tournament were AS Monaco Gambit and the slumping OG. Now, however, it seems that Vici has quieted their doubters, winning a tournament against every single one of the best Dota 2 teams around.

Not enough can be said about the incredible carry abilities of Zhang 'Eurus' Chengjun, or the tempo-creating skill of midlaner Zeng 'Ori' Jiaoyang, or the playmaking consistency of Zhou 'Yang' Haiyang, Pan 'Fade' Yi, and Ding 'Dy' Cong, and how all three supports can seemingly pull off game-altering plays in tandem or by themselves if required; and, of course, we cannot forget the intrepid leadership of Dota veteran Bai 'rOtK' Fan. While it is perhaps a bit early to call them the best in the world, no one can deny that they are certainly sitting amongst esteemed company.

Virtus Pro have shaken off the rust

It was an awkward start to the year for the Bears. After a dominant close to 2018, they had fallen under Team Secret's shadow as 2019 started. Furthermore, their aggressive playstyle and dominant tournaments runs seemed to have both dried up, leaving behind a team that was inconsistent at best. But now, having reached the Grand Finals in Stockholm, Virtus.pro have shown that they are not falling off in the least, especially if you consider that they had to defeat three juggernaut teams to get there: Evil Geniuses, PSG.LGD, and of course Team Secret themselves.

Many have speculated that Virtus Pro should have actually won the Grand Finals if it were not for having to play eight games of Dota 2 on the final day of competition. Of course burnout is a real issue in e-Sports, but it also cannot be true that their eventual loss was entirely because of a long day. At some point it is that they were beaten to a very good team in Vici Gaming, and not simply that they were tired. Regardless, Virtus Pro are once again beginning to look like their old selves, and now that they have retaken the top spot on the DPC rankings, we should all be looking on with anticipation for the their next outing.

Remember last week when everyone was 100% sure that Team Secret would win another tournament and that there was no way in the seven hells they could possibly lose?

As it turns out, Secret is not an invincible team. Although they had an expectedly strong Group Stage, wherein they won every one of their matches, they were dispatched in the Upper Bracket by the eventual tournament winners Vici Gaming. And although they again regained their dominant stature in the Lower Bracket, they hit a wall when their DPC rivals Virtus Pro were able to take them out 2-1 in an incredible series.

But while it is true that they can lose, it does not mean that they are no longer good. The consensus, in fact, seems to be quite the contrary, as many surely still consider them the best team in the world, although that title is no longer as certain as it was a few days ago. Everyone will be looking forward to upcoming tournaments, especially the MDL Disneyland Paris Major, to see how they bounce back.

Be honest: Who legitimately thought Fnatic would play as well as they did in Stockholm? The spunky Southeast Asian squad looked tremendously good this weekend at Dreamleague Season 11. They cruised through the Upper Bracket with a pair of 2-0's until they were knocked into the Lower Bracket 2-1 by none other than Vici Gaming, and then eliminated 2-1 by Virtus Pro. But for a team that had very low expectations, they truly did perform above and beyond.

Their big three cores of Pyo 'MP' Noa, Abed 'Abed' Yusop, and Daryl Koh 'iceiceice' Pei Xiang seem to really be hitting their stride, with MP excelling on run-at-you cores while Abed controls the tempo and iceiceice moves around the map making tons of space, especially on his signature Timbersaw. And let's not forget the incredible playmaking ability of Anucha 'Jabz' Jirawong and Djardel 'DJ' Mampusti, either. Fnatic is starting to look like a serious threat, and we can only hope that they continue to rise and represent the SEA region as well as they did this weekend.

No Maybe About It

The International 2018 runner-up PSG.LGD had an explosive tournament in Stockholm. Although they had fallen off after their defeat in Vancouver, they seem to be clawing themselves back to the top tier of Dota 2. Even without their star midlaner Yao 'Somnus' Lu, they were still able to achieve a very good result, thanks in large part to their stand-in Guo 'Xm' Hongcheng. They came out on top of their group in the Group Stage, were only knocked into the Lower Bracket by tournament champion Vici Gaming, and ultimately eliminated by Virtus Pro tournament runner-up. Another way to say that is: they only lost to the best.

PSG.LGD stil focuses highly on getting Wang Chun 'Ame' Yu farmed as a win condition, but when you have a carry player as good as him, it's not so silly a strategy. Combine that with how good Xu 'Fy' Linsen, Yang 'Chalice' Shenyi, and Yap Jian 'xNova' Wei are and it becomes clear that they still have all the pieces necessary to compete for titles, they just needed to be reminded that they can do it. With MDL Disneyland Paris as the next big tournament in everyone's future, we should be all keep our eyes peeled for if Maybe returns or if Xm becomes a permanent fixture on the team.