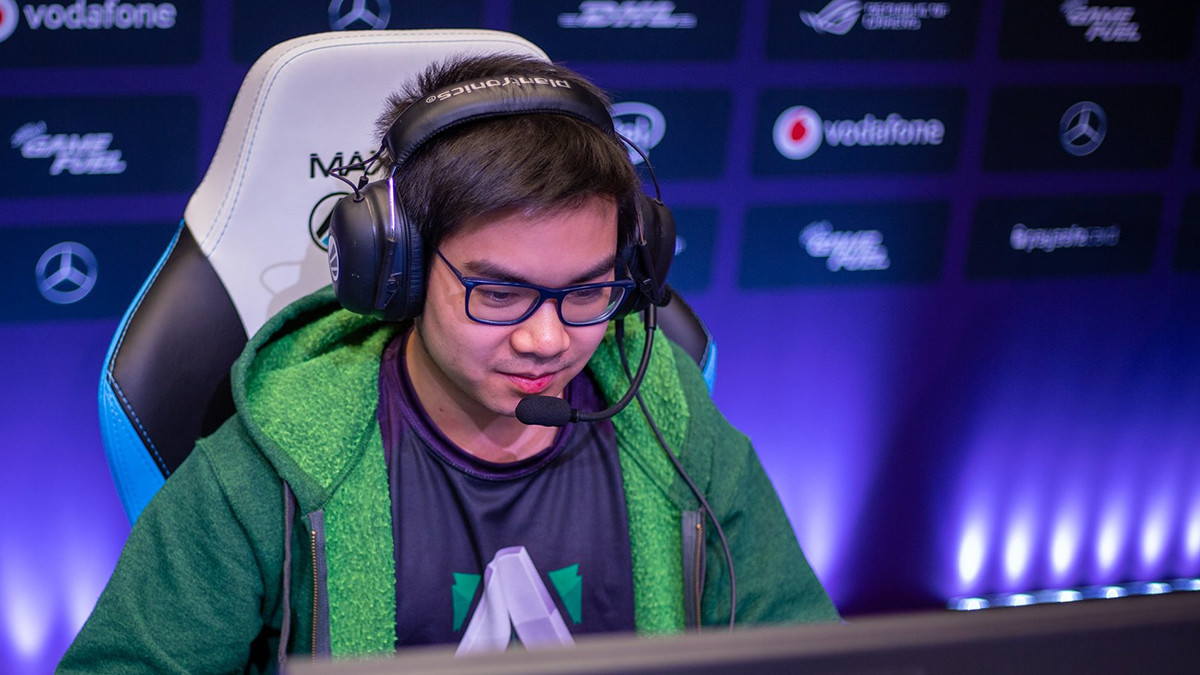 posted by cLaun,
joinDOTA has learned that Alliance's very own Michael 'm`ICKe' Vu will be taking a medical break in order to allow sufficient time for his arm to recover. His replacement will be Omar 'Madara' Dabachach. *Update 21st of March, 10:09 CET*

Alliance announced the replacement for Michael 'm`ICKe' Vu to be carry player Omar 'Madara' Dabachach. The Greek had previously anounced a break from professional Dota 2 after his time in Vega Squadron (EU) and is now back to playing.

Welcome @MadaraDotA2 to the #ALLfam 🙌
Omar will be our stand-in for the upcoming Paris Major qualifiers.

It seems as the move has been in the works for a couple of days so fans can hope for a baseline of preparation going into the upcoming qualifiers.

Michael 'm`ICKe' Vu has been seeing one of Sweden's best physiotherapists to work on an injury to his arm. He was diagnosed with neurogenic thorasic outlet syndrome, NTOS for short. NTOS can manifest as pain, weakness and occasionally loss of muscle at the base of the thumb.

During bootcamps the physiotherapy was conducted via video call to check on treatment exercises and to do face to face consulting. After ESL One Katowice 2019, where the Swedish organisation finished in last place with a 2:8 match score, mICKe went to undergo therapy in person and was advised to take a break for a month, if not more, to work on his injury.

Michael 'm`ICKe' Vu will remain under contract with Alliance and his replacement for the upcoming Major qualifiers will be revealed shortly.