Iconic rosters from the past 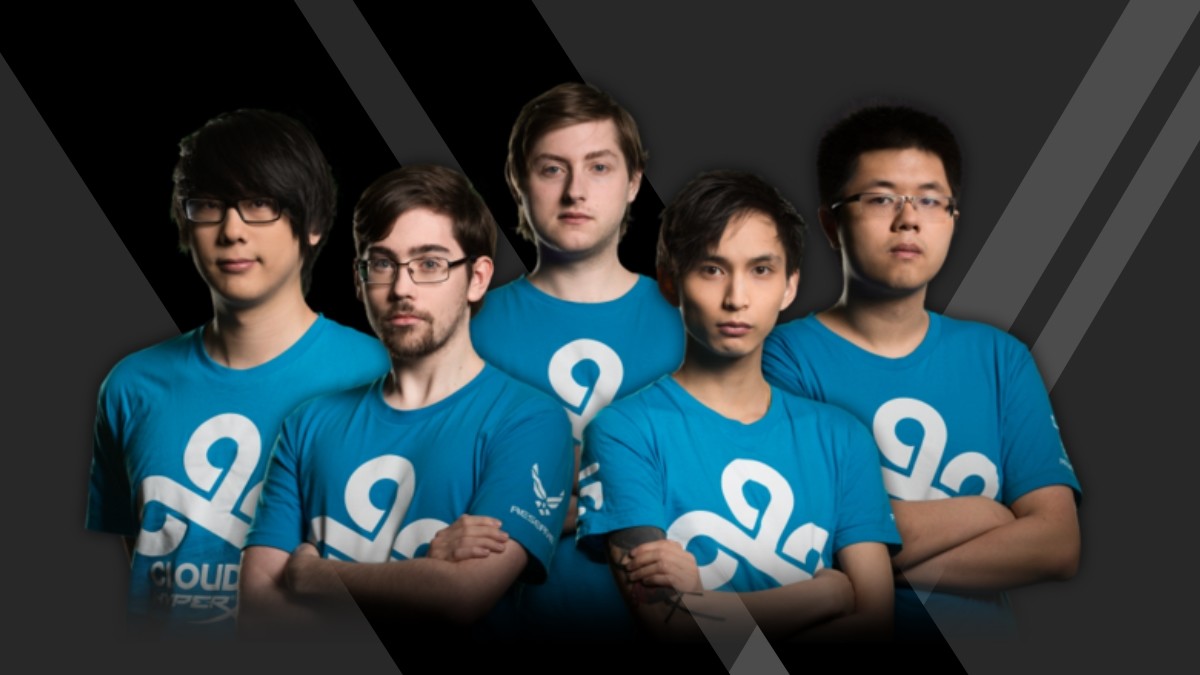 posted by EskayDota,
Aside from the standard Na’Vi and Alliance nostalgia, which are the rosters we miss the most?

Players can often become the faces of the organisations they represent; Danil 'Dendi' Ishutin with Natus Vincere, Xu 'Fy' Linsen with Vici Gaming. Team NP, for a while, had Jacky 'EternaLEnVy' Mao as their poster boy. Their iconic TI4 roster were not only favourites amongst the fans, but were certainly contenders to take it all the way. C9 on a good day were better than the rest.

A line-up featuring EternalEnvy, Wehsing 'SingSing' Yuen, Armand 'bOne7' Pittner, Kurtis 'Aui_2000' Ling and Johan 'pieliedie' Åström was one of the most interesting and enjoyable to watch rosters at the time. A wealth of individual talent, with a splash of EternalEnvy’s unpredictability made for incredible viewing content. However, the team fast developed a reputation for finishing in second place at events.

EternalEnvy would vaguely iterate the squad over the years, returning again in 2017 replacing SingSing and Bone7 with Adrian 'Fata' Trinks and Arif 'MSS' Anwar respectively. Nowadays fans get their fix of a similar playstyle by following EternalEnvy, his captaining, drafting and decision making echoes through whichever team he plays for. Cloud9 are a roster all viewers will miss, and, for his fans, some will particularly miss watching SingSing playing high level professional Dota.

Some of the many second places Cloud 9 would accumulate

On the subject of SingSing

Those who frequented Twitch streams during the pre-DPC days will have a fond memory of SingSing and his many stacks. Kaipi, Team Tinker, Monkey Freedom Fighters and Burden United were all teams that had a certain element of excitement to watch. Sing’s streams made all of the players personable in a way that hadn’t been reached before.

Dota players aren’t exactly known for their love of the cameras (perhaps with the exception of Kyle 'Kyle' Freedman), and SingSing’s stream introduced players in a new way. Playing Dota with a sense of messing around, the likes of Rene 'Kebap' Werner, Ionut 'ArisE' Turtoi and Yazied 'YapzOr' Jaradat all became well liked figures in the scene. Watching them play professionally, it wasn’t hard to imagine what their communication was like. For many, this made them so much more tangible as people, and easier to support as a team.

These days most of the players in the many Sing-stacks have retired or no longer play at higher levels. With the exception of YapzOr, Sebastien 'Ceb' Debs and Titouan 'Sockshka' Merloz, few outside of the Team Tinker stack are still active. The most iconic roster was certainly SingSing, Max 'Qojqva' Broecker, Sam 'Bulba' Sosale, Jerry 'EGM' Lundkvist and Per Anders 'Pajkatt' Olsson L.. Many enjoyed watching their early successes.

Orange Esports were the pride of Malaysia – the all-star line-up of a strong region at the time. In the run up to TI3, MUFC and Orange were back and forth in competition after competition, with the occasional player swap between the organisations. The line-up featured Chai 'Mushi' Yee Fung, Lee 'Ky.xY' Kong Yang, Chong Xin 'Ohaiyo' Khoo, Chan 'Xtinct' Zhan Leong and Wai Pern 'Net' Lim. We can’t mention kYxY without mentioning his famous aegis deny playing for Orange Esports in TI3, one of the most iconic fails in Dota’s history.

The team finished third at TI3, a beyond impressive feat. Over the next year, the team would depart from Mushi, and be picked up by a new oragnisation: Titan.

Titan were the pride of the SEA region. At TI4, they were the only SEA team to attend. With YamateH replacing Mushi, the team would place 9th-10th at the competition, before another major shake-up occurred. As the venture of Team DK came to an end, Mushi returned to complete the original Orange roster once more, this time under the banner Team Malaysia, and soon after, Fnatic.

The roster was always characterised by their aggression and complete cohesion in team fights. Those who watched them at TI3 will remember quite clearly their combination plays, their drafting and their early pressure style of play. It was something that was characterised by Mushi, although not something we’ve seen from his teams in recent years.

NVMI were a team formed around the return of Olexandr 'DkPhobos' Kucherya to professional gaming. Having been an original Dota pro, the Ukranian took some years out before returning to the game. Partnering up with Artur 'Goblak' Kostenko, Ilya 'Lil' Ilyuk, Roman 'Scandal' Sadotenkov and Ilya 'Illidan Stormrage' Pivtsaev, the roster had strong historical ties to the Virtus.pro organisation. After a string of good results from the offset, the roster was quickly picked up by VP as a secondary squad.

After a few months of minor and temporary roster swaps, the iconic line-up settled down for a while with Illidan, DkPhobos, Sergey 'God' Bragin, Lil, and Artem 'fng' Barshack, who would play under the name of Virtus.pro Polar. Soon after this, VP would drop their main roster and make the ASUS Polar boys their primary team. They quickly and consistently established themselves as one of the better teams in the region.

One of Resolut1ons most iconic games

People enjoyed watching the line-up fight toe-to-toe with other teams in the region, often facing off against Team Empire, HellRaisers* and Power Rangers*. However, when the great Na’Vi shuffle occurred, the CIS scene was thrown into chaos, with players abandoning age old line-ups to have a chance at success alongside Dendi. Fng would be one of the first to go.

Most recently the team tried to reform in 2018, replacing controversial player Lil with Na’Vi’s previous position 4, Malthe 'Biver' Winther. They didn’t find much success, and failed to qualify for TI8, leaving the players going their separate ways.