Neon still undefeated and Detonator aims for the top 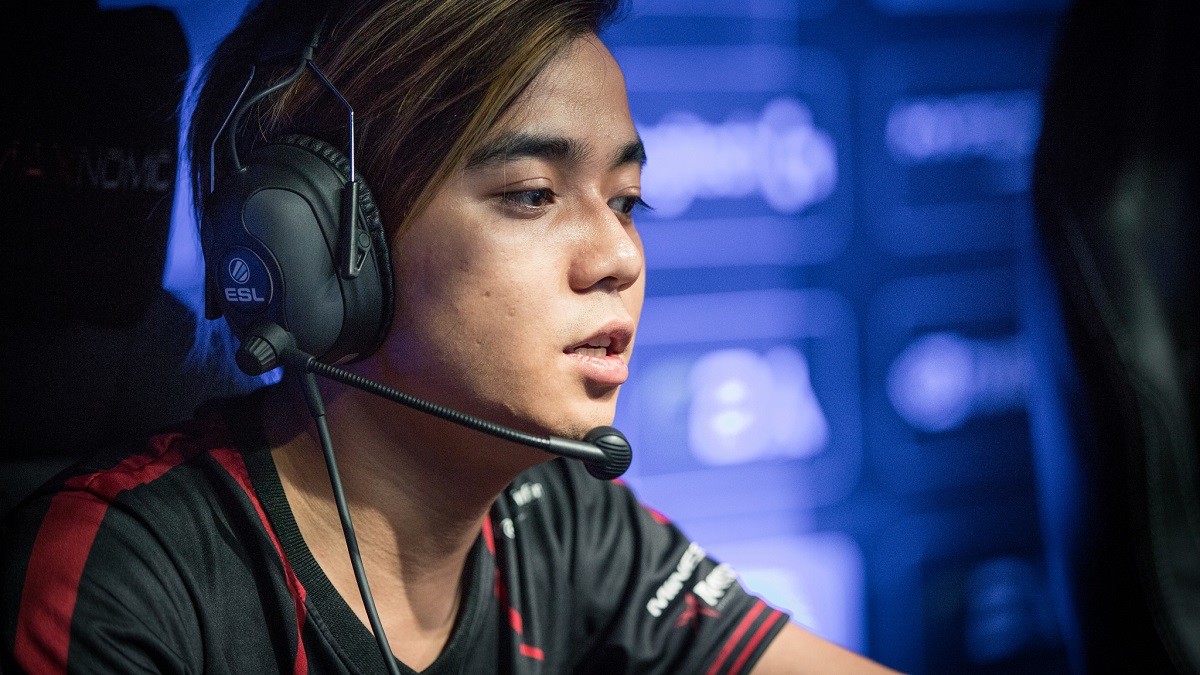 posted by Smyke,
The first regional Grand Finals of joinDOTA League Season 15 are close! Only two more series are left to determine the best Asian team of this season. Samson E. 'SamH' Hidalgo and his teammates only won two of their four series in the group stage and therefore had to start in the Lower Bracket against Team Amplfy.

The battle for survival begins: https://t.co/kb4BzaHuIW

Detonator or Admiral - who will come out victorious? #jDL15 pic.twitter.com/DEzRhdyXAC

The first game of the Filipino derby was a thrilling match - both teams had their moments and didn't want to give up. It took Yoshimoto.Detonator more than 50 minutes to finally win the most important team fight and force the 'GG'. The best players in this game were Detonator's Ryan Jay 'raging-potato' Qui and Prince Vince 'Bensoy' Enriquez on Admiral's side. They both finished the first game with almost 20 kills each.

Although Bensoy had a great game on his Phantom Assassin, he was the only player that kept his team alive. For Detonator everybody except Ralph Richard 'RR' Peñano had positive stats in the end.

Yes we did! 2-0 for today against Admiral Dota in joinDOTA League Season 15 Asia. See you tomorrow for Loser's round 2 at 16:00 SGT. Thank you! #YMD #Dota2 pic.twitter.com/ry4rwvtDg9

It was obvious that Team Admiral would also try to utilize their carry in the second game, but Detonator was prepared for that. Bensoy's Lifestealer only got one kill in the whole game. Even a good performance by their Kunkka wasn't enough to change the unavoidable result. Detonator also won the second game and will face Flower Gaming in the Lower Bracket Finals.

The Malaysian team lost the Upper Bracket Finals against OB Esports x Neon. This means the Filipino team hasn't lost a single game in the joinDOTA League Season 15 so far. One more victory and they'll be crowned as the new jDL champion of Asia.

Do you think Neon can win the league without a loss?