joinDOTA Oracle: who is the Major expert? 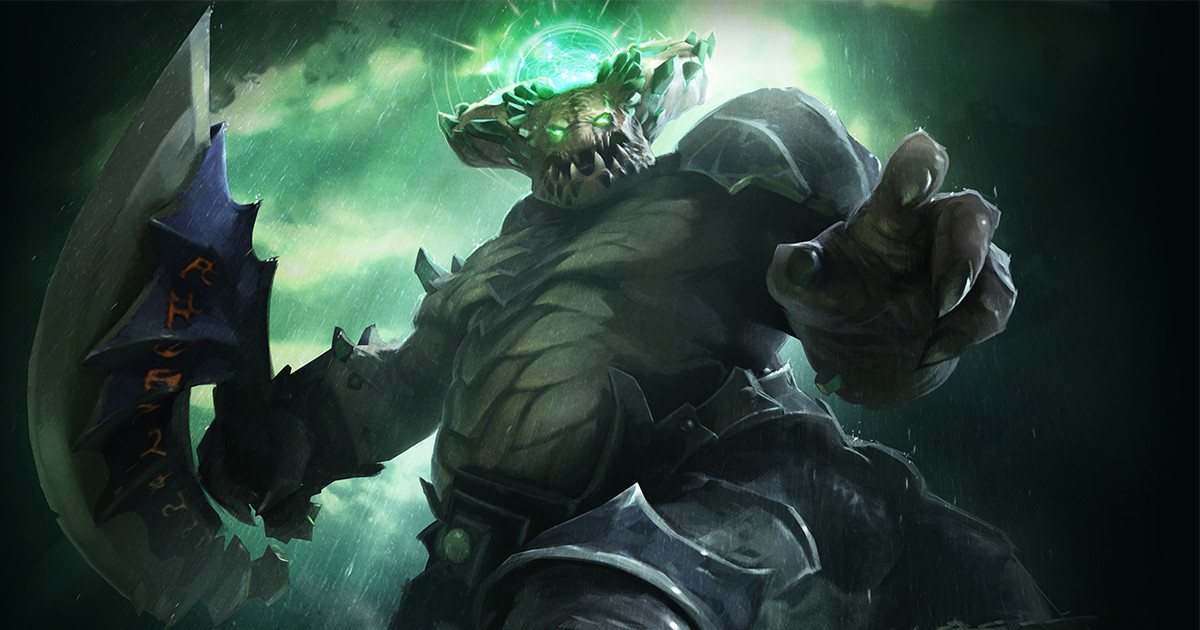 posted by Brasozial,
February 2019 has been packed: The ESL One Katowice 2019 blessed us with exciting games and the Mars Media Dota 2 League: Macau 2019 has crowned a worthy champion as well. But the action does not end here because the Major is about to start! Team Secret won the ESL One in Katowice and Team Liquid is the champion of Macau - but they aren't the only champions that were crowned in February.

Of course there is also the joinDOTA Oracle winner of the month - and this time the contest had some major surprises in store.

LuckySniper is back at the top! The user already proved in November and December 2018 that he doesn't need an Oracle to predict the right results. He bet on a total of 299 games with 224 correct predictions leading to 427.1 points, securing him a Steam gift card. The second place goes to Alenka with 414.4 points and a great win rate of 74.74%.

Uuggaa finished in third place this time, having casted predictions on a total of 311 games. However, his win rate is only 67.2%.

March couldn't be more exciting: The DreamLeague Season 11 n Stockholm and the StarLadder ImbaTV Dota 2 Minor in Kiev will be taking place later this month. We will see, whether LuckySniper is able to defend his title or if goldecho gets back to the top.

Making predictions on joinDOTA is easy! Just make sure you're logged in to your account on the site, then use either the coin symbol on the match ticker or click "jD Oracle" on the Events section of the menu. Either one will take you to a page that displays the next six matches open for predictions. As soon as you predict a match, it will disappear and a new one will pop in to take its place.

A little further down the page you'll see the rankings (click "Show all" to find past months). Your most recent predictions will be displayed at the bottom. You can find a detailed explanation of how it all works here. And for a detailed breakdown of the formula, see final comment on this thread.