Major talents announced: will Bulldog join LizZard in the gym? 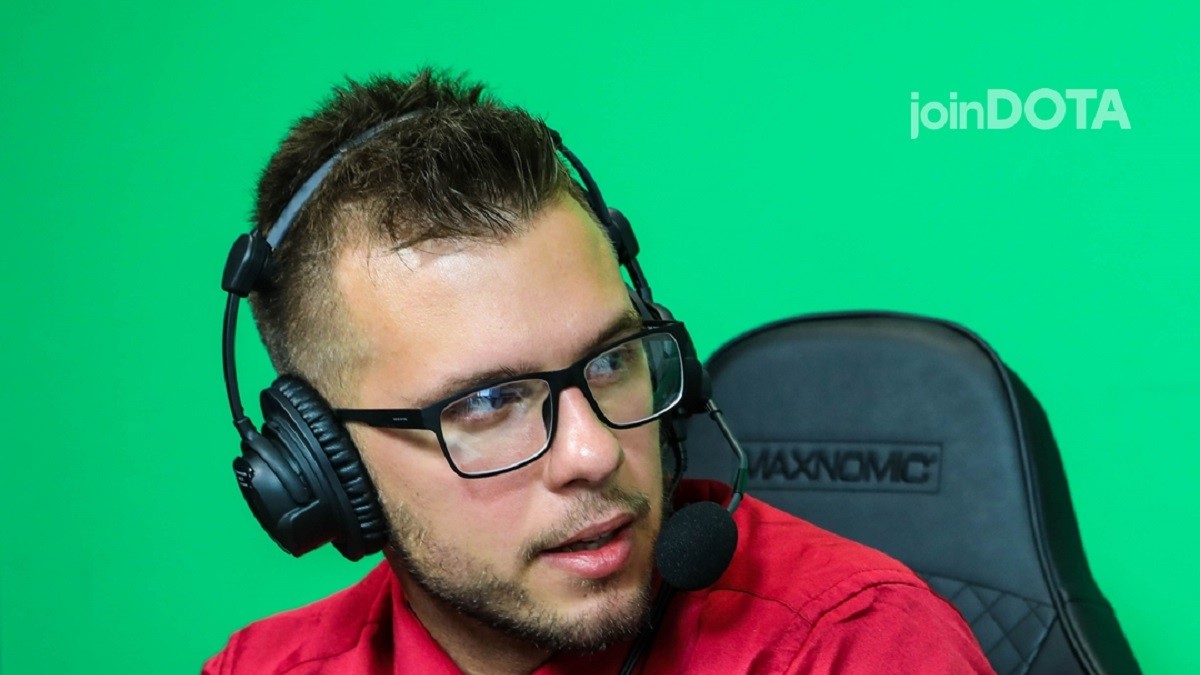 posted by Brasozial,
The break between the second and third round of the DPC is almost over: The talents for DreamLeague Season 11 have been announced now. We reached out to one of the Major debutants and asked him what he's hyped about.

You know the venue, the majority of the teams, but now it's time for the big cherry on top - the amazing talent! 🍒https://t.co/oEWGMIbSe0#DreamLeagueMajor pic.twitter.com/7L224eFMl8

For the first time in their careers Michelle "Moxxi" Song and Admir 'lizZard' Salkanović will be attending a Major as a talent. They'll be supported by veterans such as David 'Godz' Parker, Jorien "Sheever" van der Heijden, Ioannis 'Fogged' Loucas and Owen "ODPixel" Davies.

On top of that, we could see another perfect meme cast with Henrik 'AdmiralBulldog' Ahnberg and Jake "SirActionSlacks" Kanner.

Since it's lizZard's first Major, we asked him how it feels like to attend that tournament for the first time and what his expectations are:

I'm super happy to be the part of a Major. I didn't have the luck to succeed and get there as a player, but I can at least get the feeling of hype and competitiveness vicariously through all the players that'll be attending the LAN.

It always feels like a vacation for me, whenever I go to these events. Of course, there's work but the people involved make it feel like there isn't any. All fun and games, at least until you're doing something in CIS/balkans and vodka/rakia is involved.

I'm expecting AdmiralBulldog to go full manly and workout with me in the gym a few times. At the last few events I was in the gym alone PepeHands
I had KillerPigeon once with me, but then he cried for two weeks that he cannot lift his arms up. So I gave up inviting people to go with me.

Many good games and manly gym sessions is what I'm looking towards.

Will AdmiralBulldog survive a session with lizZard or will he also cry for two weeks?