Vega disbands: The competition in Europe is too hard 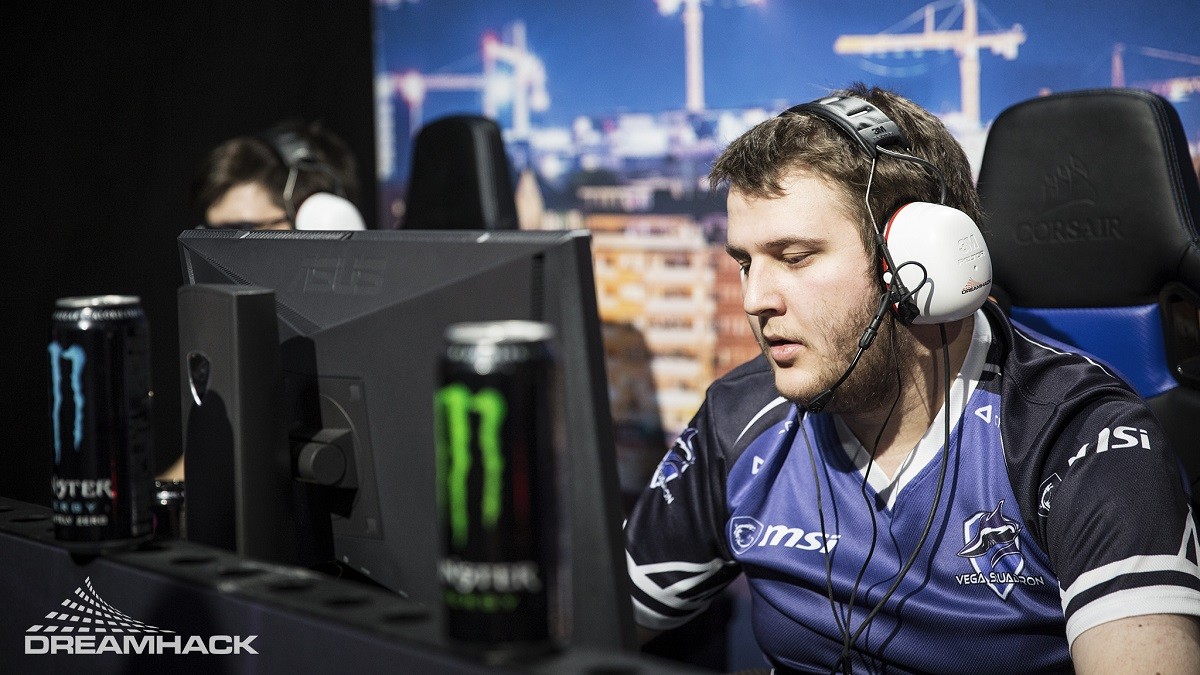 posted by Brasozial,
Vega Squadron (EU) will not be playing with their European stack anymore. The organization realized that qualifying for a DPC event in Europe won't be happening any time soon.

We would like to thank @KheZzu_, @MadaraDotA2, @Peksudota, @thisisallencook, @okcyadota and DM for their effort and professionalism and wish them all the best in future!

Hope one day we will work together again.

The European squad was signed by Vega Squadron by the end of October 2018 after they qualified for the first Minor of the season - just because Team Liquid withdrew from the competition. Afterwards the team didn't qualify for any other DPC event. The European region seems to be too strong at the moment.

Earlier this month Verros 'Maybe Next Time' Apostolos left the team and was replaced by the stand-in Jan 'Qupe' Tinnemeier. Their last competition was at the WePlay! Tug of War: Radiant where they lost 1-2 against Kaban.

Today we pause our cooperation with European Dota 2 roster. There is only one reason for this - the results. We were aiming to reach LAN-finals however we only took part in DreamLeague Minor after Team Liquid pulled off.

There are a lot of tier 1 teams in European region. To achieve Majors and even Minors you must beat NiP, Liquid, OF and Secret. All 4 teams are in the world top at the moment.

Playing under Vega Squadron, team improved a lot, made some changes in roster and I am sure they are moving to the right direction. However it is not enough to show the results we would like to see right now. We do not have a single claim to the players. They showed themselves as a professinals and always tried their best.

Which player is good enough to join a top-level squad?