Will the Tigers defeater make it to the playoffs? 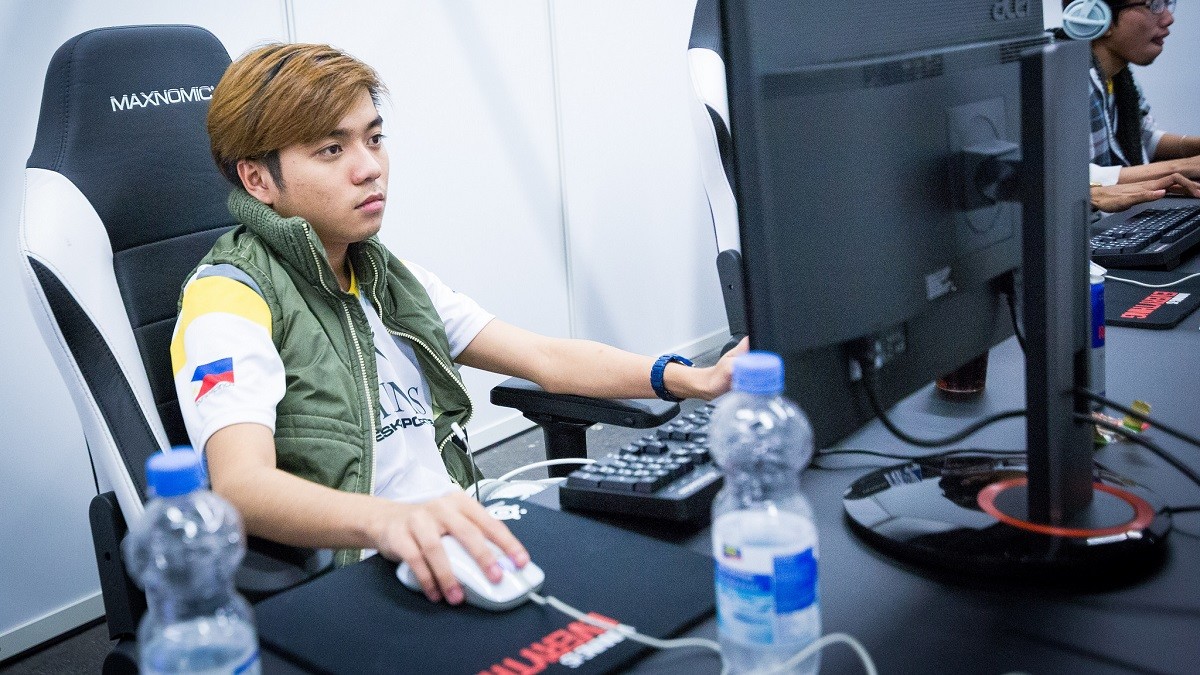 posted by joinDOTA Staff,
Yoshimoto.Detonator beat Dendi's Tigers twice: first in the open qualifier for DreamLeague Season 11 and afterwards they kicked them out of the StarLadder ImbaTV Dota 2 Minor qualifier, but still didn't win the events. In the joinDOTA League Season 15 they can have the success they're waiting for. Although Samson E. 'SamH' Hidalgo and his team-mates had good results against Tigers, it wasn't enough for them to qualify for a DPC event in the third round. However, they can still make it to the playoffs of the 15th edition of our jDL for their personal happy ending.

They're on the second place in their group - only Flower Gaming had a better start in the season with two clean 2-0 victories. However, both teams still have to play against each other this week:

If Detonator don't win a game against HG, we'll get an exciting battle. PG.Barracx could be a threat to the Filipino team in the race for the playoffs. The Indonesian squad is on fourth place right now, but played only one series against Signify so far. If they win their games against the other three teams, including HighGround and Detonator, they could still surpass Detonator.

While the first group still has a lot of action ongoing, there's only one more game left in the second group: Zeus will play against the Filipino squad OB Esports x Neon. They are undefeated so far and could finish the group stage flawless, if they beat their Malaysian opponents.

Who do you think will win the joinDOTA League Season 15?