Kuku banned from WESG - will the same happen at TI9? 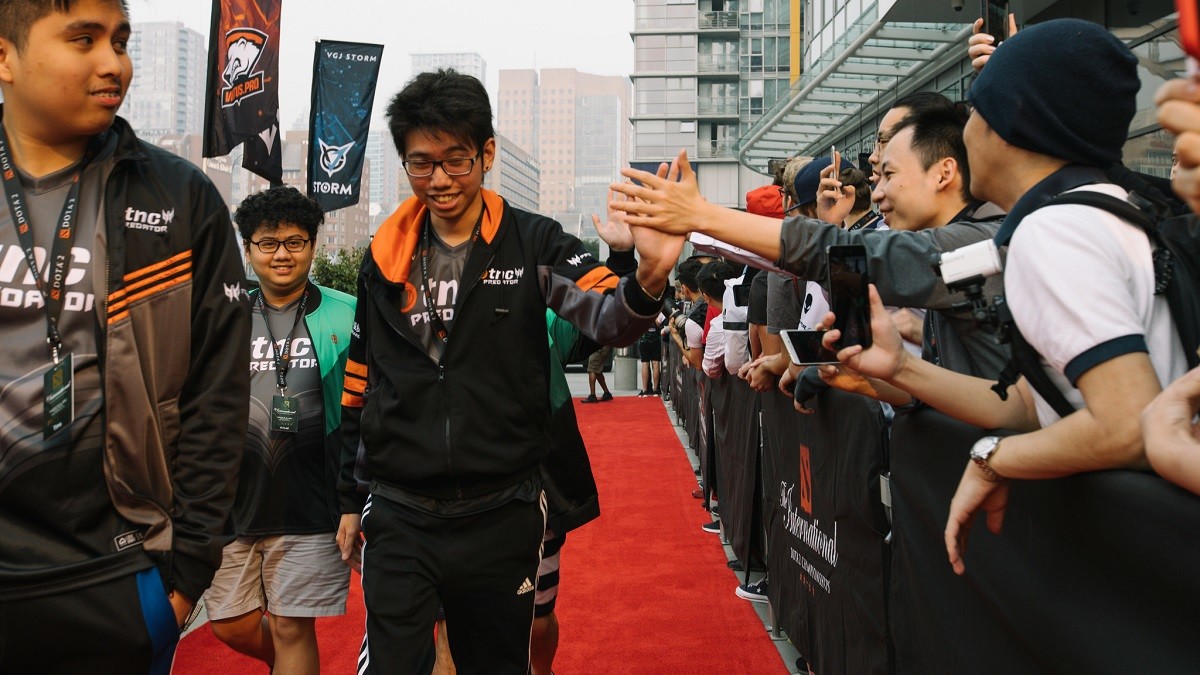 posted by Smyke,
The TNC Predator captain Carlo 'Kuku' Palad was involved in the drama before The Chongqing Major at the end of January. This is the reason why he didn't play at the event in China. Now he got banned by the Chinese government for WESG 2018. The Filipino pro player was banned by Valve for the Major in China and "not by the Chinese government", according to a blog post on the official Dota 2 site.

On Monday, the word was out that Kuku has also been banned from participating at WESG. The event will take place in Chongqing from March 7 to March 10. This time it's not the publisher banning the TNC player, but the local government itself.

Cybersport.ru got an official statement from the organizers confirming the ban:

After inquiries to the Ministry of Foreign Affairs and the Ministry of Public Security in Chongqing, we regret to inform you that Kuku is not allowed to enter Chongqing to participate in the WESG in accordance with the decision of the city government.

As the tournament organizer, WESG will follow the instructions of the local government. This is the final decision.

The Valve employee u/DanielJ_Valve posted a response in the specific thread after the community started discussing whether or not Kuku's ban for the Chongqing Major could've already been issued by the government and not Valve:

The information that was provided to us at the time was that the local officials expressed significant concerns about security and the social media unrest, but there was no official player ban communicated to us and discussions were still open on ways to handle it or improve the situation. We weren’t as concerned about the safety aspect at the time, primarily because we’ve had experience working through a variety of concerns that local officials have had in the past, and there were ways to solve for these specific concerns. However we didn't pursue those options because we ultimately felt that it was inappropriate for Kuku to attend given how the team tried to cover up the apology. We haven’t heard anything since then, so it’s possible that the situation has changed for Chongqing, but we don’t anticipate any problems for Shanghai.

He explains in his post that Valve was in contact with the local government, but there was no official ban. According to him, the government was concerned about the security and the social media unrest at the Chongqing Major.

Valve later banned Kuku for the tournament after TNC tried to cover up the apology. He also explains that Valve doesn't anticipate any problems for the upcoming The International in Shanghai that will be held for the first time in China.