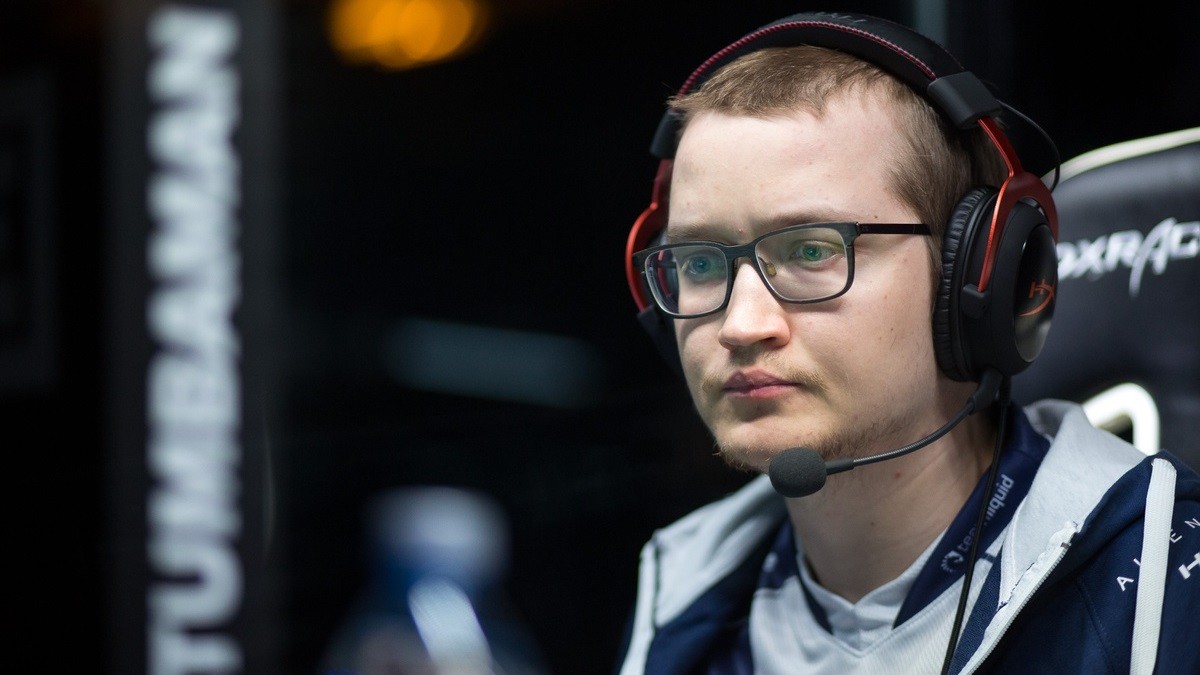 posted by Olucaron,
Round 2 of the Lower Bracket saw Team Liquid take on TNC Predator, while Fnatic faced J.Storm. All four teams were in last-chance saloon — lose and they were eliminated, win and their hopes were kept alive, and it was Liquid and Fnatic who emerged victorious.

Game 1 between Team Liquid and TNC Predator saw the European side play a patient, measured game. TNC had the better of the early skirmishes to lead, but three quick kills around the 24-minute mark set them on their way.

Led by Lasse 'Matumbaman' Urpalainen’s massive 18/1/4 on Razor, they amassed a 22k lead, and with the base under heavy fire, TNC called GG for a 42-minute Liquid win.

We end our run at the #ChongqingMajor after a 2-0 win by Liquid. Congratulations to them and good luck for the remainder of the tournament.#RiseofthePhoenix#SummonYourStrength#NimoTV pic.twitter.com/Q7WZldcEDo

Game 2 followed much the same format. TNC were more than a match for Liquid, trading kills and skirmishes across the board to build a steady lead.

Liquid laid seige to TNC’s base in the final ten minutes of a 48-minute game, but despite a spirited defence from TNC and Kim Villafuerte 'Gabbi' Santos in particular, they could not stop the TI7 champions.

In the end it was stand-in Chu 'Shadow' Zeyu — playing despite illness — who dominated with a 21/4/14 performance on Gyrocopter to lead Liquid into the next round.

We take the 2-0 sweep over @Team_JStorm to advance! 👏@TeamLiquid or @TNCPredator await us in the next round! 🤔 pic.twitter.com/kFZKvrVaST

iceiceice and Fnatic march on

Game 1 between Fnatic and J.Storm was a marathon, clocking in at over 53 minutes. Despite the teams being rather evenly matched on kills, in reality it was a pretty comfortable win for the SEA side.

It was Daryl Koh 'iceiceice' Pei Xiang who led the way on Timbersaw, as they held the net worth lead for almost the entirety of the game. Despite a J.Storm rally towards the end, they dominated the late-game skirmishes to close out the win.

Unfortunately we fall 0-2 and depart from the Chongqing Major. GGs to @FNATIC

Thank you for all the support throughout the tournament!#BringTheStorm⛈ pic.twitter.com/fNU7hMmdo0

Game 2 was a much more one-sided result. Despite J.Storm holding the early net worth lead, Fnatic racked up three times as many kills as their opponents. Pyo 'MP' Noa and Abed 'Abed' Yusop went big on Weaver and the popular Outworld Devourer as they slowly took charge.

A major skirmish on the 15-minute mark turned things in their favour, and they never looked back. The game was won inside 35 minutes, and the SEA side booked their place in the next round and a showdown with Liquid.

Can Fnatic take down Liquid in the next round?