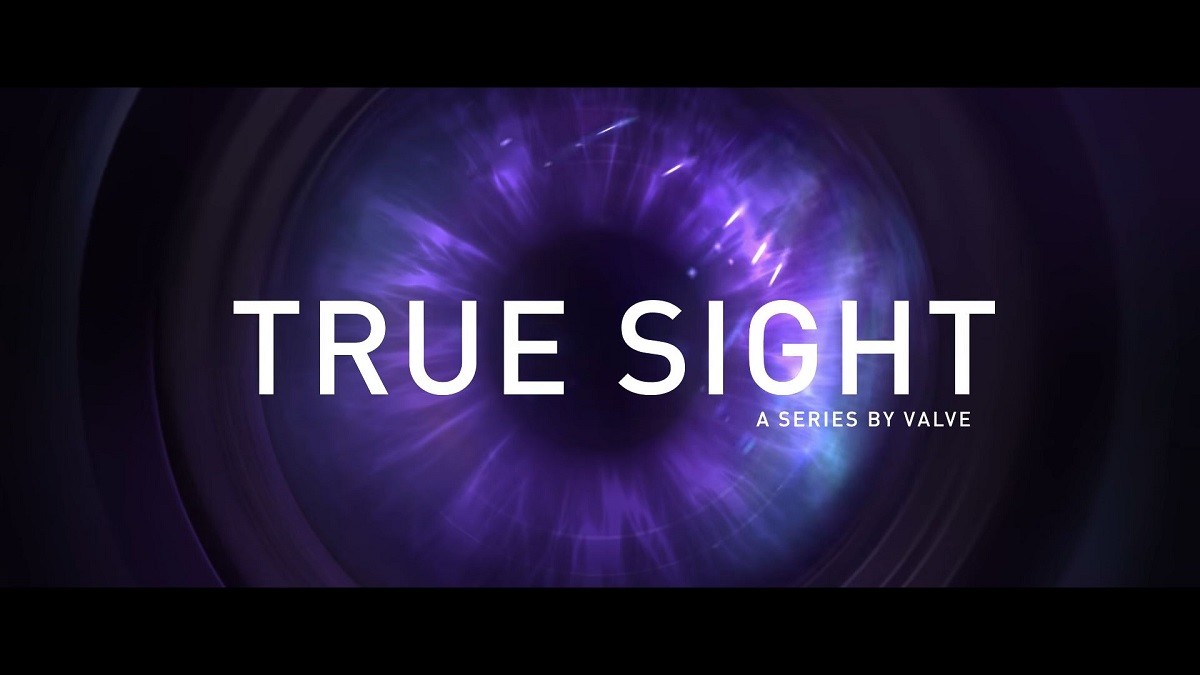 posted by Olucaron,
It’s safe to say the premiere of Valve’s latest edition of True Sight was a success. A gala event in Copenhagen was broadcast live across the globe, and the video has already racked up almost 1.3 million views on Twitter. After the film ended The International 2018 winners OG were invited on stage for an interview. Here, we present the best bits.


How does it feel watching that all back?