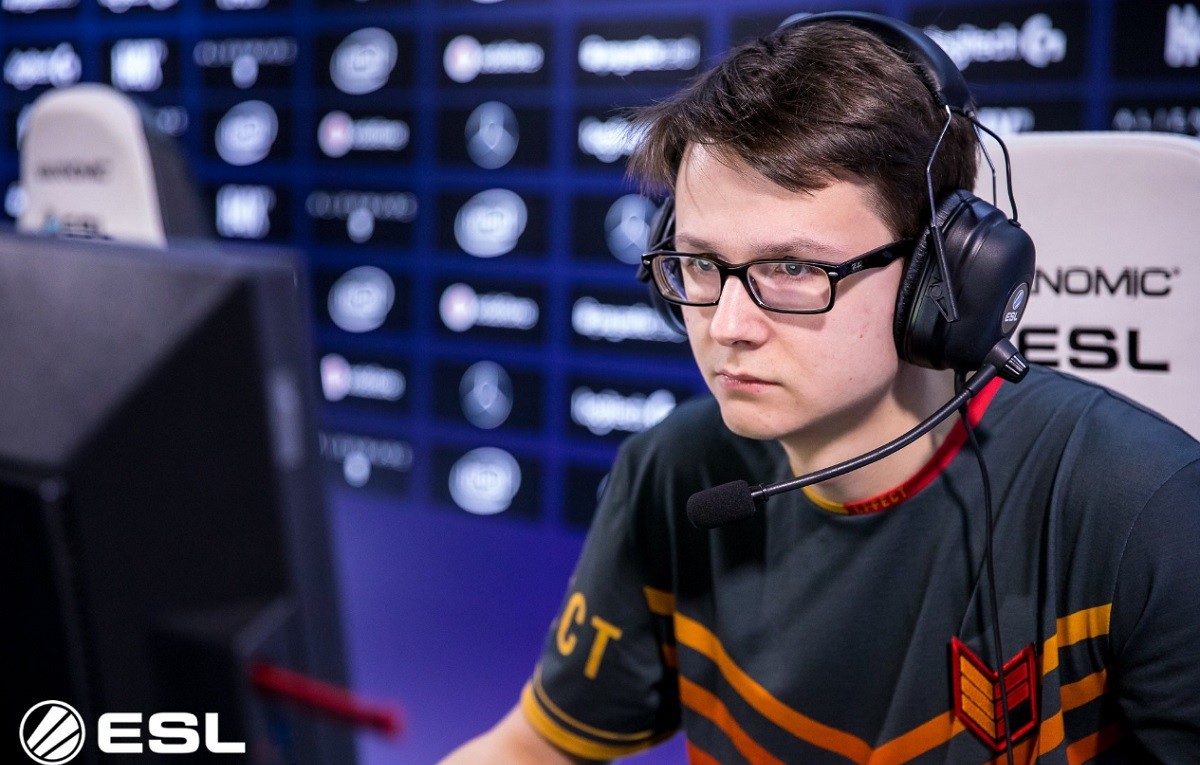 posted by Brasozial,
Team Empire have gone back to having one team — a combination of both Faith and Hope. They took part in the joinDOTA Turbo Masters to fight for glory against Elements Pro Gaming — and $1,000 prize money. kodos-, Igor 'Maden' Modenov and Vladislav 'BLACKARXANGEL' Ivaschenko previously played in Empire's secondary squad Hope, and have now made it to the main squad.

Alongside those players, only Oleg 'sayuw' Kalenbet and Kyal 'dream'-' Tayirov will continue playing for the CIS organization. This means veterans Yaroslav 'Miposhka' Naidenov and Sergey 'God' Bragin are now free agents.

The new team played their first game in an unconventional Turbo Mode contest — our joinDOTA Turbo Masters. They played against the Balkan squad of Uros 'swiftending' Galic and EPG.

The Serbian player is the most experienced player in his squad, having attended The International 2017 with HellRaisers*.

While the first four games were a perfect head-to-head thriller, EPG seized the advantage after the 2-2 draw and took the next two games to win the series.

We have Europe's fastest Dota 2 team - congratulations to @GamingElements on winning the Turbo Masters showmatch and winning $1,000 - we had a lot of fun! pic.twitter.com/ZKNCfn0R7E

Do you like the Turbo Mode? What heroes work for you in Turbo?