w33ha and Misery celebrate comeback under new name for DC 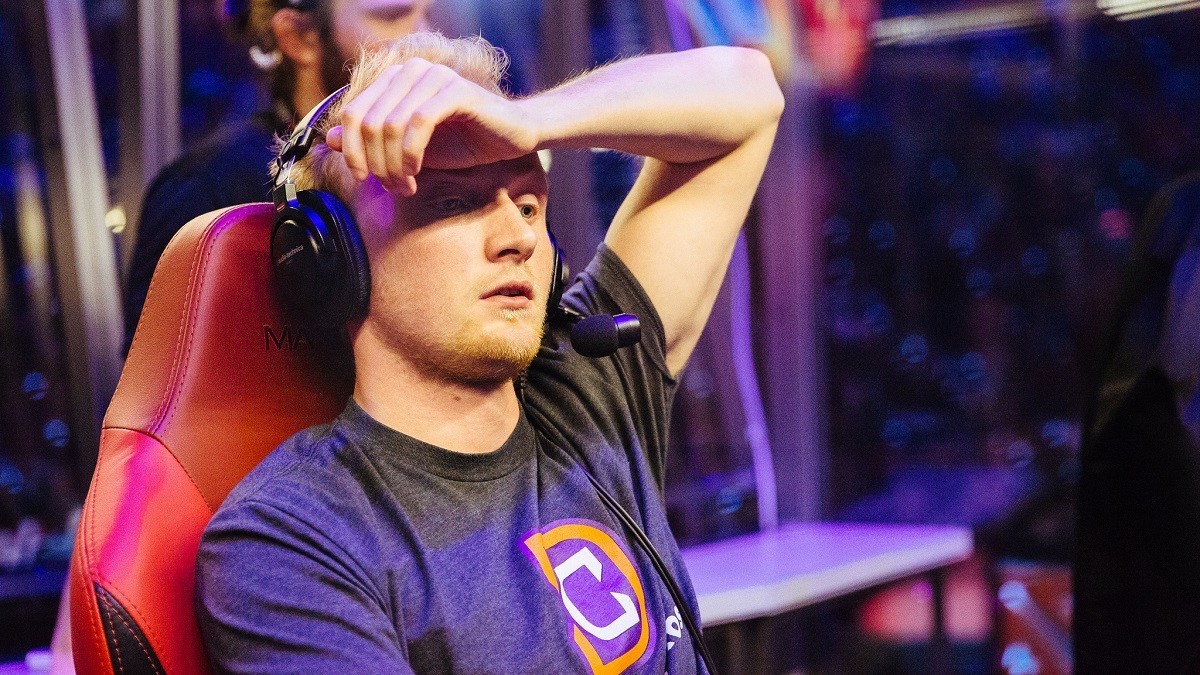 posted by Brasozial,
Digital Chaos* made it to the Grand Finals of The International 2016. Soon after, in April 2018, they released their last roster. They've been called Chaos Esports Club since June 2018, and now they finally have a top-level team again. Two DC legends celebrate their comeback with the NA organization.

The chaotic fall of DC

Digital Chaos*' run at The International 2016 was impressive. Nobody expected them to reach the top 8. They fought against the odds and even made it into the Grand Finals by beating NA rivals Evil Geniuses.

This team left the organization in April 2017, and Digital Chaos struggled to make it back to the top - without success. One year later, Digital Chaos released their final roster and shut down — only to come back under a new name in June 2018. Chaos Esports Club was without a team — until yesterday.

Yesterday Chaos E.C. surprised everybody with a transfer nobody expected. The two former star players for DC, Omar 'w33haa' Aliwi and Rasmus 'rASmus' Fillipsen, will celebrate their comeback for the NA organization, alongside their three Brazilian team-mates.

This comes as a surprise, as the squad had been playing for paiN Gaming* for quite some time. The Brazilian core was signed in November 2017, w33ha joined in April 2018 and Misery in September that year. They qualified for The International 2018 and both Majors in the new season.

paiN doesn't have a competing squad anymore, after they released team123 last year following their disqualification for attending the SA qualifier without permission.

Do you think the players were right to leave paiN?