The most bizarre ending in Dota 2 history 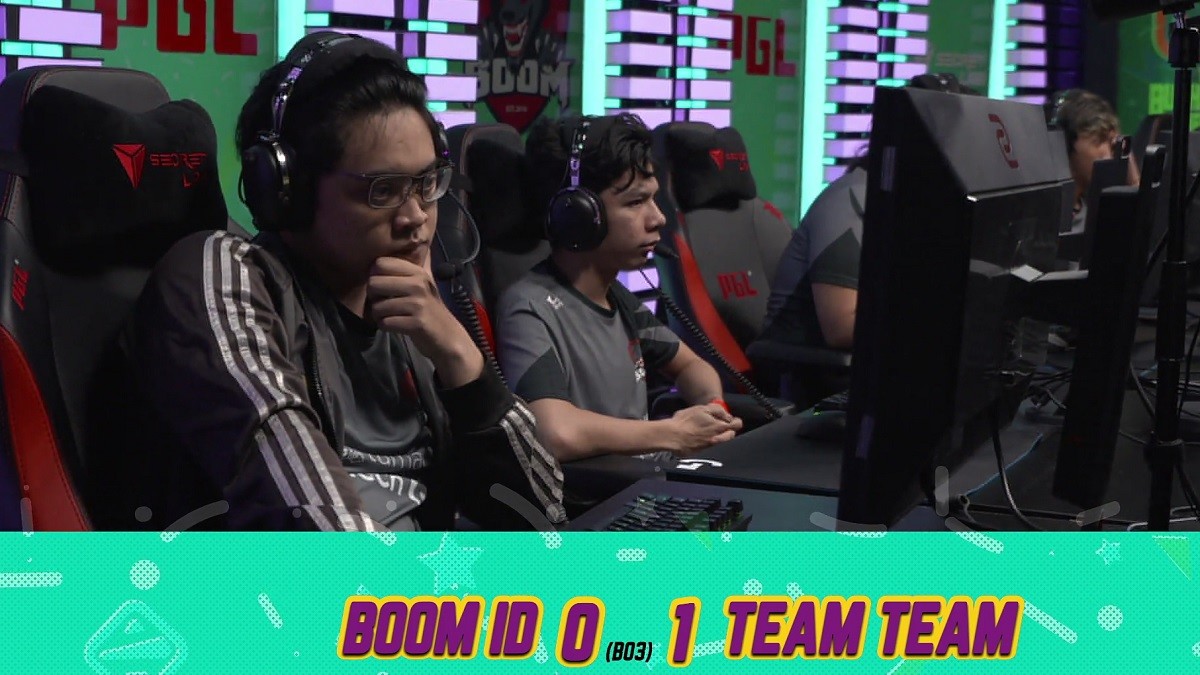 posted by Brasozial,
It was a game which couldn't have been closer — the perfect base race. However, the end will stick in the minds of all Dota 2 fans for ages to come. This is the most bizarre ending in Dota 2 history.

Nobody would have expected that the game between beastcoast and BOOM Esports would make it into the Dota 2 history books, but the last seconds were so unbelievable.

Michael 'ixmike88' Ghannam's team finished off all five heroes from the Indonesian team in order to attack the Ancient. BOOM ID's players were so frustrated by this team fight that the carry called 'GG' and his teammates left the server.

However, they forgot that two of their creep lanes were attacking the North Americans' Ancient, and in the post-match analysis the experts pointed out that BOOM ID would actually have won the game without calling 'GG'. On top of that the Indonesian squad still had the chance to use glyph to protect the Ancient. This must have been a devastating moment for the Indonesian squad.

Here are some reactions from the community:

Most bizarre end to a dota 2 pro game I've ever seen.https://t.co/46X10OG8lE likely win the game due to creeps if they don't gg...

No one has ever done that.....NO ONE HAS EVER DONE THAT IN THE HISTORY OF DOTA!!!!https://t.co/V1Gz2ipnkv

Most weird ending ive seen in a long while... hope they can recover from it!

Now that we have had the IdrA vs HuK moment in Dota, I can't wait for the IdrA vs MMA moment where a team kills their own barracks only to have the other team GG out immediately upon spotting.

How would you motivate the team after such a devastating moment?